Mite Yine: One Of The Idols Of Myanmar Lethwei 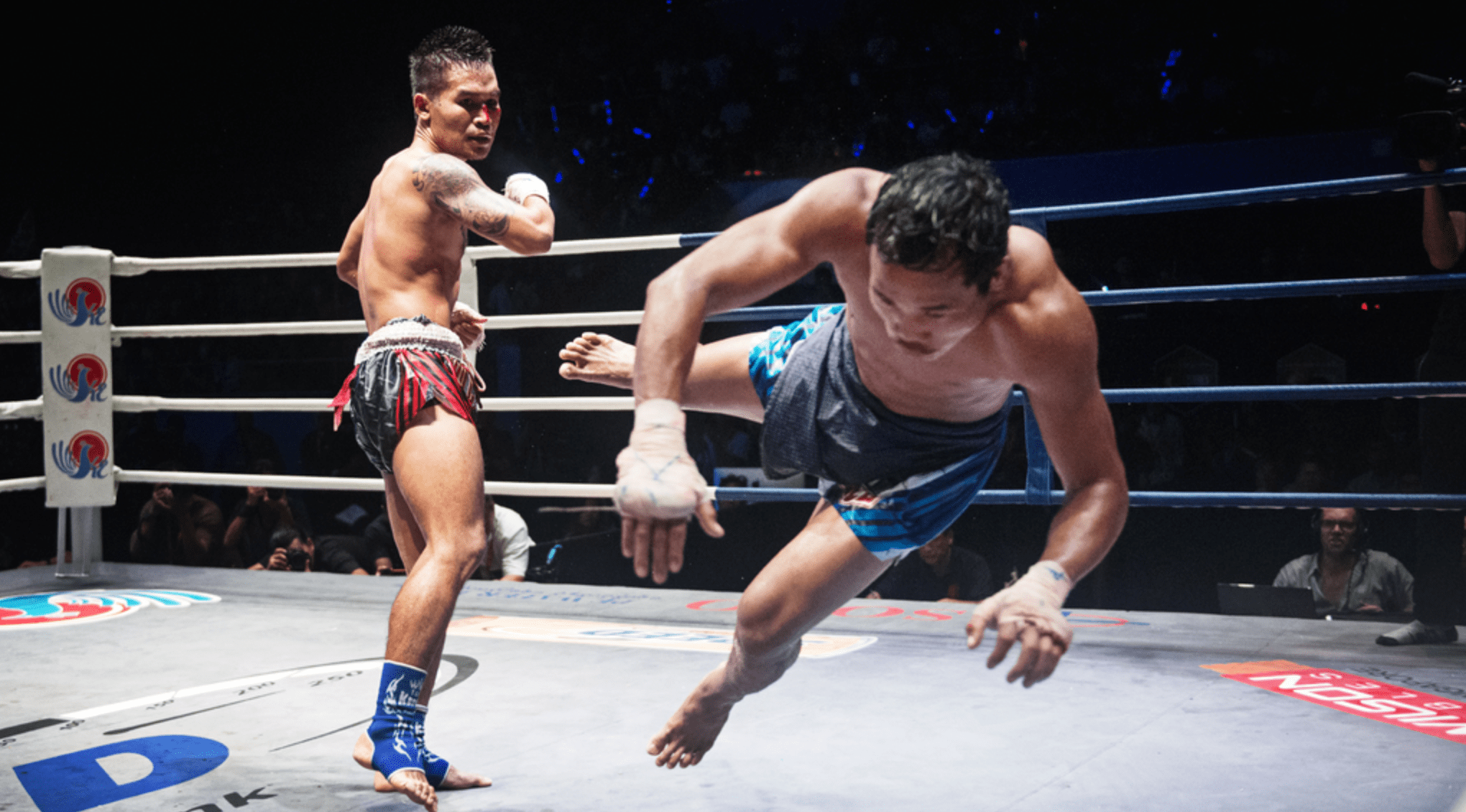 When you ask Lethwei fans who are their idols of Myanmar Lethwei, there is one name that comes up every time, Mite Yine. Easily one of the most recognisable names in the Lethwei circuit, Mite Yine has fought the who’s who in Lethwei and other martial arts.

He was born in Kayin State, the region in Myanmar that has the most passionate Lethwei following. The youngest son of 11 siblings, he started training Lethwei since he was young and fought many times as a teenager. He participated in his home village Lethwei events and gained fame as a fighter of the art of 9 limbs.

His fans love him for his motor and energy. Regardless of how the fight is going, he always gives 100 percent.

In 2013, the Southeast Asian Games was held in Myanmar for the first time. Representing his country, he won gold medal at his weight class in the sport of Muay Thai. He then followed up that success by winning the golden belt, an acknowledgement of being the best in the country, in 2015 and 2016.

He also became renowned for his legendary series of bouts against another top Myanmar fighter, Ye Thway Ni. When they faced each other for the first time, Mite Yine was defeated by Ye Thway Ni but in their following fight, Mite Yine avenged him with Medical KO. They also had several bouts that ended in a draw. Despite always delivering breathtaking matches against each other, Mite Yine has decided to test himself against international opposition in World Lethwei Championship, the world’s biggest bareknuckle fighting organisation.

In a month’s time, Mite Yine will appear on WLC: Karen Spirit and fight a Featherweight Lethwei bout with Sharmazarde Amil, who is the National Champion of Azerbaijan. After suffering a loss in his last WLC outing, Mite Yine went back to the drawing table, and retooled his offense and dropped down a weight class. The results were instantaneous and he won four matches in smaller shows and is now ready to take on a major challenge again.