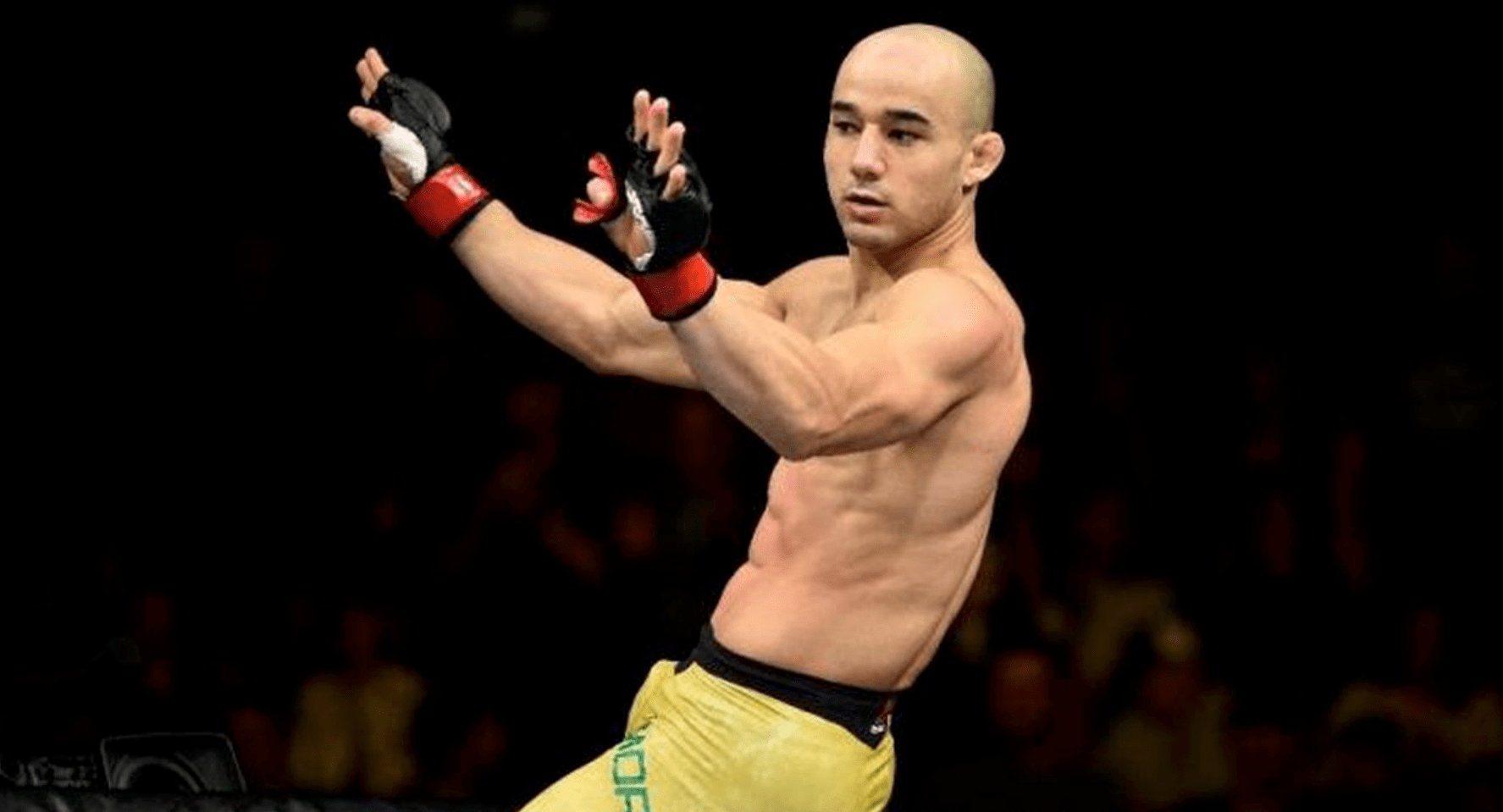 Perennial contender Marlon Moraes is coming out hard against his old foe, Aljamain Sterling. ‘Magic’ and ‘The Funk Master’ sit at number one and two in the UFC bantamweight rankings, and are vying for the next shot at the new 135lbs champion, Petr Yan.

Since losing to Moraes at UFC Fresno two and a half years ago, Sterling has been on a tear, winning five in a row. The 30 year old is coming off a quick-fire submission win over Cory Sandhagen at UFC 250. Many fans feel that ‘Aljo’ is deserving of the next title shot. And even the new champion has said that he deserves it. UFC president Dana White however, doesn’t sound sold on the idea.

Speaking to Lucas Grandsire of MyMMANews (as transcribed by BJPenn.com), Moraes explained why he thinks Dana is hesitant on giving Sterling the next title shot.

“Dana White’s an MMA fan,” Moraes stated. “He’s a fighting fan. I don’t think he wants to see one guy trying to get the other guy’s head off but the other guy is just avoiding him, trying to hug him, scared to get hit. I think he wants to see a guy who’s going to get in there, is going to hit him, is going to hit back. If that guy doesn’t get knocked out, he’s going to get knocked out. I think that’s what Dana and that’s what the fans want to see.

“I think people are a little bored. You know you get in there and just try to hug and pray for a submission. I don’t think that’s going to happen. I think every fan and Dana wants to see blood, he wants to see one guy knock the other guy out.”

Impressed By Sterling’s Win Over Sandhagen

Although Moraes believes he deserves the next title shot, the Brazilian admits he was impressed by Sterling’s recent performance against Sandhagen.

“Yes, I was impressed,” Moraes said. “Cory Sandhagen is a great fighter but Sterling was smart. He went in there, he knew in the first round if he pushed for the grappling, he had lots of chance to submit him. That’s what he did, hats off to him. But when he fought that didn’t happen.”

Who do you think deserves the next shot at Petr Yan’s UFC bantamweight title, Marlon Moraes or Aljamain Sterling?