More Additions To ONE: Edge Of Greatness, Including Colbey Northcutt 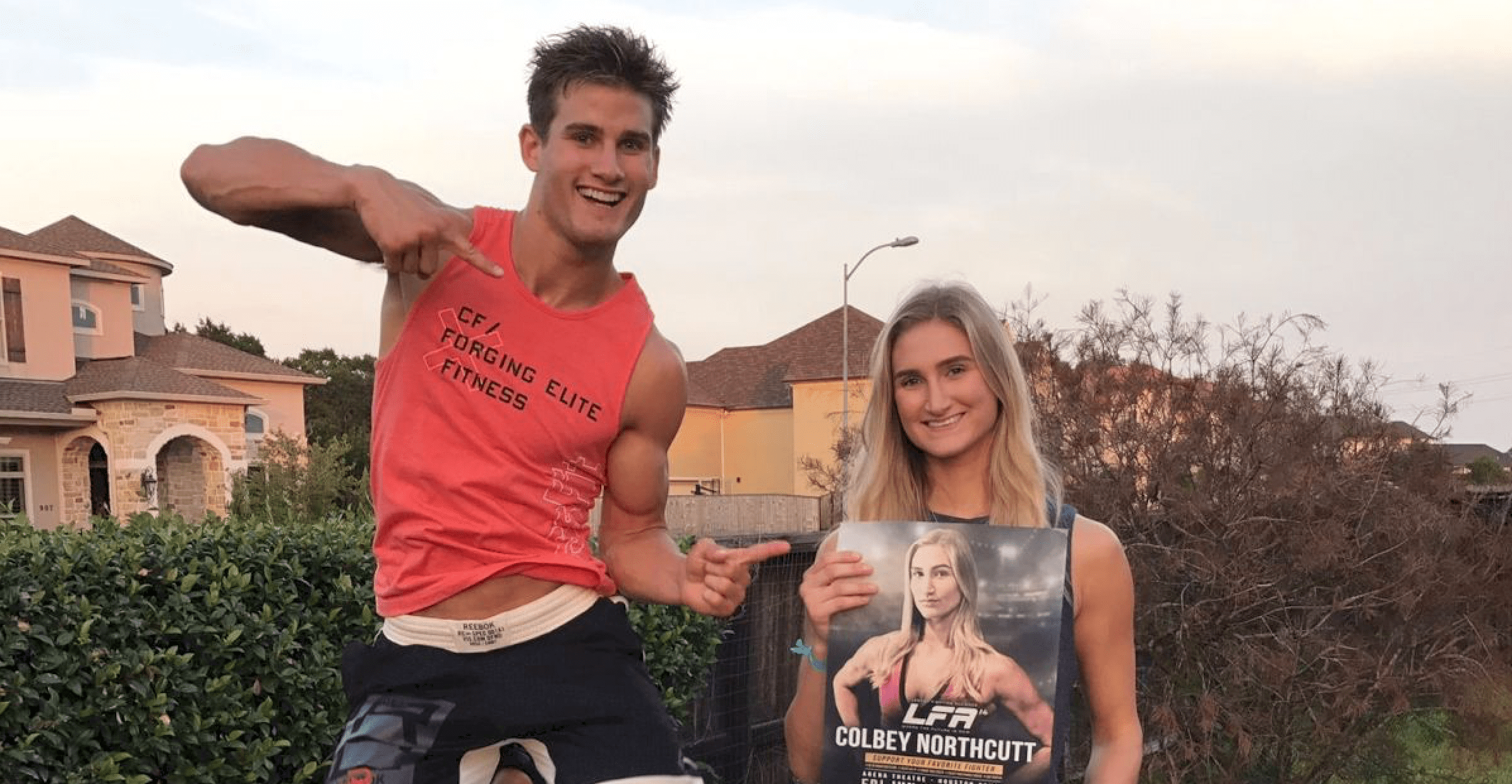 As we previously reported, ONE Championship has now confirmed that American mixed martial arts rising star Colbey Northcutt has joined ONE Championship and will be making her promotional debut at ONE: EDGE OF GREATNESS, which is set for the Singapore Indoor Stadium on Friday, November 22nd.

Colbey Northcutt is the older sister of ONE Championship welterweight contender “Super” Sage Northcutt. A Karate World Champion, she kicked off her amateur mixed martial arts career in 2013, and then turned professional in 2017. She is set to face Indonesia’s Putri Padmi in a women’s flyweight contest.

Worthen made a successful ONE Championship debut in his most recent outing last July, knocking out Chen Rui in the second round. Chen Lei, on the other hand, took home a unanimous decision win over Anthony Engelen in his most recent contest last June.

In a ONE Super Series Muay Thai contest, two-time European Kickboxing Champion Brown Pinas of the Netherlands will square off with Roar Combat League World Champion Liam Nolan of the United Kingdom.

ONE: EDGE OF GREATNESS


Tickets for ONE: EDGE OF GREATNESS are available here: https://www.sportshub.com.sg/ONE