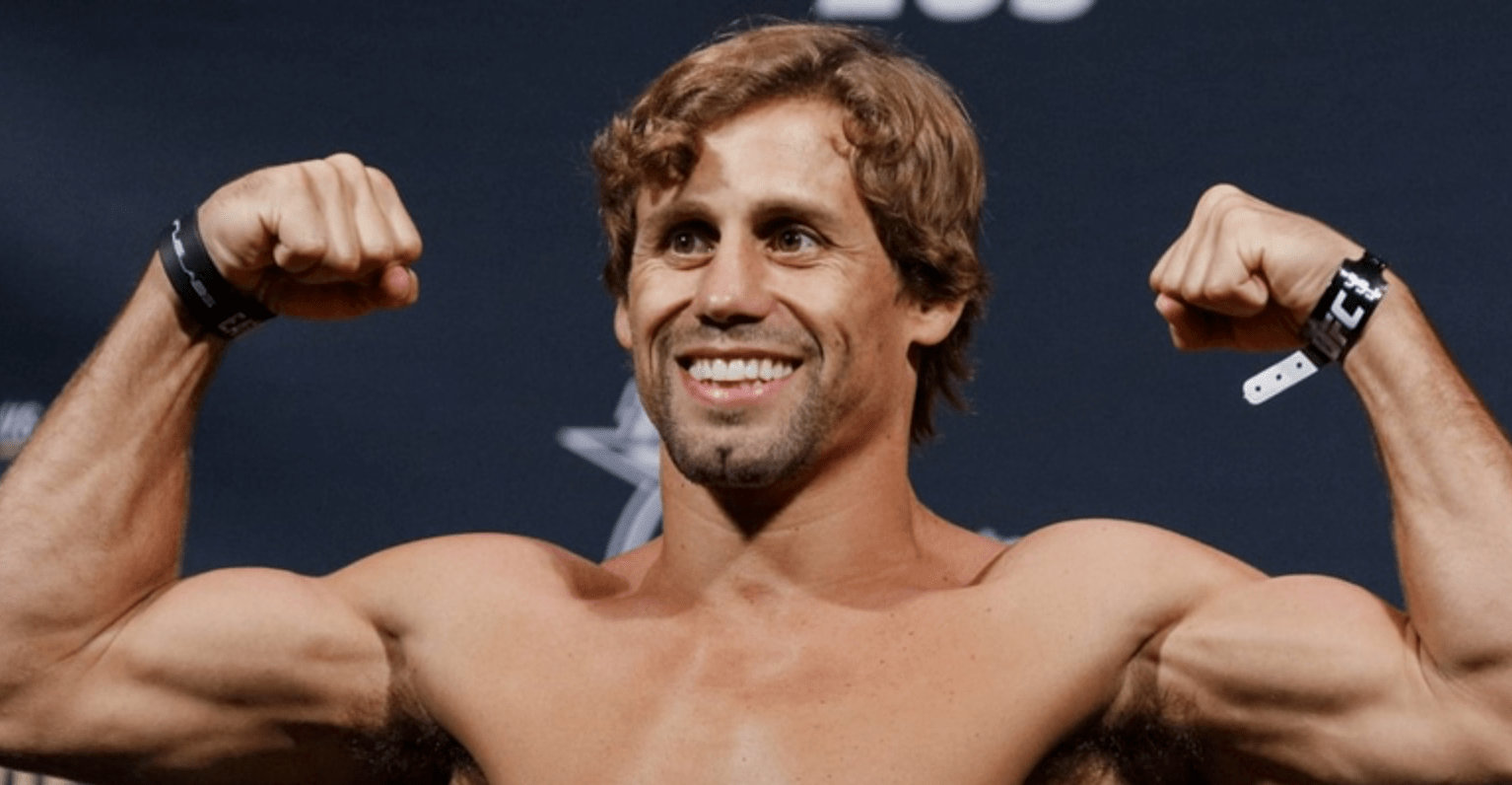 The UFC have added several bouts to the upcoming UFC 240 and UFC Sacramento cards. Including the official return of Urijah Faber.

When we spoke to Faber in Singapore a couple of weeks ago, he told us that he was seriously considering coming out of retirement and that there had been some talk with the UFC about coming back on the upcoming Sacramento card.

It is now confirmed that ‘The California Kid’ will fight Ricky Simon in a bantamweight contest on the July 13th card.

Faber last fought in 2016, when he beat Brad Pickett. Simon is on an eight fight win streak, including winning his first three fights inside the UFC Octagon. The 26 year old was the LFA bantamweight champion, when he joined the UFC last year.

An exciting featherweight clash has also been added to UFC Sacramento, between two fighters inside the UFC 145lbs division top ten, Mirsad Bektic and Josh Emmett.

Bektic hasn’t fought in almost a year, since beating Ricardo Lamas via a split decision at UFC 225. Emmett returned in March after just over a year away from the cage, beating Michael Johnson, via a brutal knockout at UFC Philadelphia.

UFC 240 goes down two weeks after UFC Sacramento, in Edmonton, Canada and also has some new additions to the card. Including a UFC flyweight top ten matchup between Deiveson Figueiredo and Alexandre Pantoja.

Figueiredo is coming off of his first loss, after losing to Jussier Formiga at UFC Nashville in March. Pantoja has won his last three outings. Including most recently a first round TKO win over Wilson Reis last month, at UFC 236.