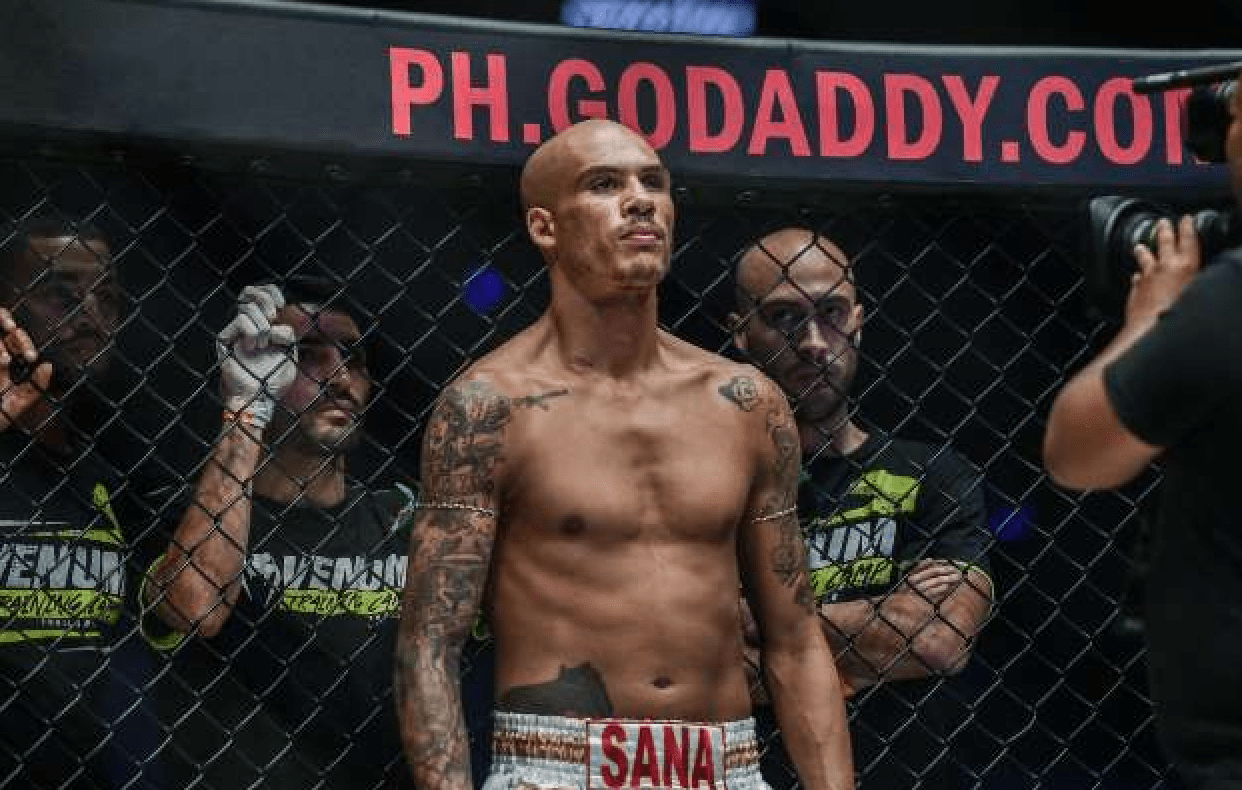 ONE Championship Featherweight striking sensation Samy Sana has come a long way since his humble beginnings as a troubled youth searching for purpose on the unforgiving streets of the Paris banlieue.

Like so many martial artists – particularly those in ONE – the French-Algerian athlete found salvation in combat sports as a teenager, at a critical juncture in his life.

And while Sana gushes when he speaks of the beginnings of his lifelong love affair with Muay Thai at the age of 14, it wasn’t until he made the pilgrimage to the sport’s spiritual homeland that the true extent of its impact hit home.

“It was a revelation,” Sana says of his maiden trip to Thailand.

“The first time I went there I was amazed. It was exactly what I was looking for, to go and experience Muay Thai in its birthplace. I learned the charm and values of martial arts in Thailand.”

It spurned Sana to take his pursuit of his dream to the next level and completely dedicate his life to his dream of becoming champion, while taking in all the lessons that Muay Thai provides outside of the ring.

“I knew that Muay Thai was what I needed in my life and that I had a gift for it,” said Sana. “I knew that my life would be dedicated to fighting and combat sports. It taught me respect, honour and courage. It saved me from myself.”

He went on to accumulate a host of both national and global titles in Muay Thai and Kickboxing before being snapped up to become part of ONE’s ground-breaking Super Series, which has become the home of the planet’s most talented stand-up strikers.

Sana will look to take another significant step towards adding another world title to his collection when he takes on Dzhabar Askerov at ONE: Dreams of Gold in Bangkok on August 16th.

The bout is one of two semi-finals for ONE’s Featherweight World Grand prix on the night, where the overall winner will take home a staggering prize packet of US $1 million.

First and foremost, Sana’s focus lies with his dangerous Dagestani opponent. Askerov is a renowned striker with multiple world titles of his own under his belt.

The winner will advance to face whoever emerges from the second semi-final between Giorgio “The Doctor” Petrosyan and Smokin’ Jo Nattawut at the Impact Arena in Thailand.