Myles Jury On The Differences Between Bellator And ‘Control Freaks’ UFC 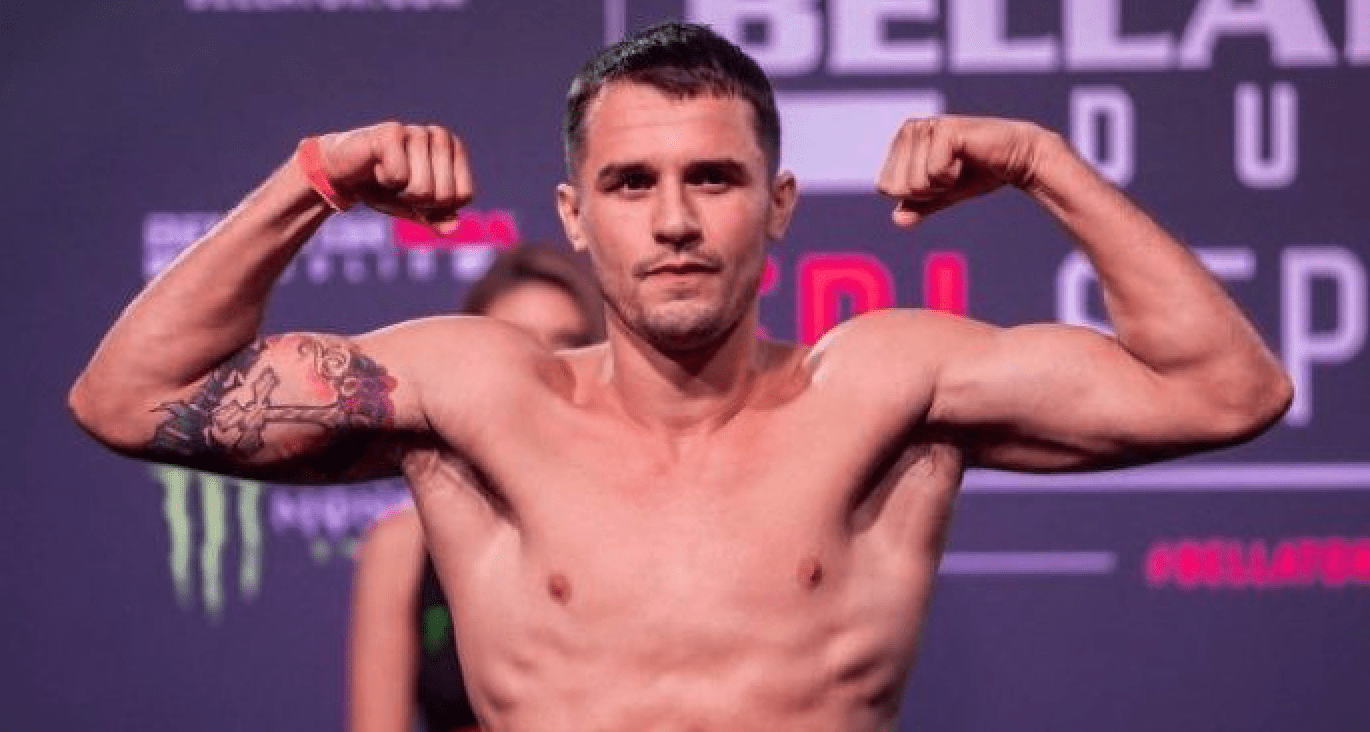 It was announced on July 18th, 2019, that Myles Jury had left the UFC to join Bellator.

The former Ultimate Fighter contestant got off to a great start in the UFC, winning his first six fights in the promotion. Jury’s career then hit a rough patch, losing four out of his next six fights and subsequently leaving the promotion to join Bellator.

When speaking to MMA Junkie, Jury talked about the differences in the promotions and why left the UFC to join Bellator.

“For Bellator, the main difference is control. The UFC are control freaks. They like to control everything from what you wear to when you show up to fight week to how you basically present yourself. If you’re saying bad things, you’re going to get cut. Basically, they just love to control,” Jury said.

“For Bellator, it’s a little more relaxed. They let you come in and do your own thing. They just want you to show up, go out there, and fight well. There’s no crazy fight week stuff. It’s just very more relaxed at Bellator. I like that, man, because I’m a fighter.”

Jury went on to say that he felt like the UFC treated him more like an employee, instead of being a fighter.

“I’m a fighter,” Jury said. “I don’t work in an office. I don’t like people telling me what I need to wear, coming backstage telling me, ‘You’re doing this at this time.’ Basically, treat me like an employee, man. I’m a fighter. I’m the product. When I go out there and fight, I’m the man. I’m the one going out there doing it. I don’t care what the cameraman says or what time they think we need to be ready and all this. I don’t want to hear any of that. I’m a product. I’m the one going out there and putting on the show – me and my fellow fighters.”

The freedom that Bellator gives fighters, according to Jury makes it feel like a ‘mom-and-pop restaurant’ when compared to the UFC, which feels like a big corporation restaurant.

“Sometimes with the UFC, it’s so big. It’s such a corporate feel, like if you go to a restaurant or something,” Jury said. “You’ve got the mom-and-pop restaurant and you’ve got the big corporation restaurants. I feel like that’s Bellator. Bellator is the strong mom-and-pop shop that comes from a good place. They let you be yourself a little bit more.”