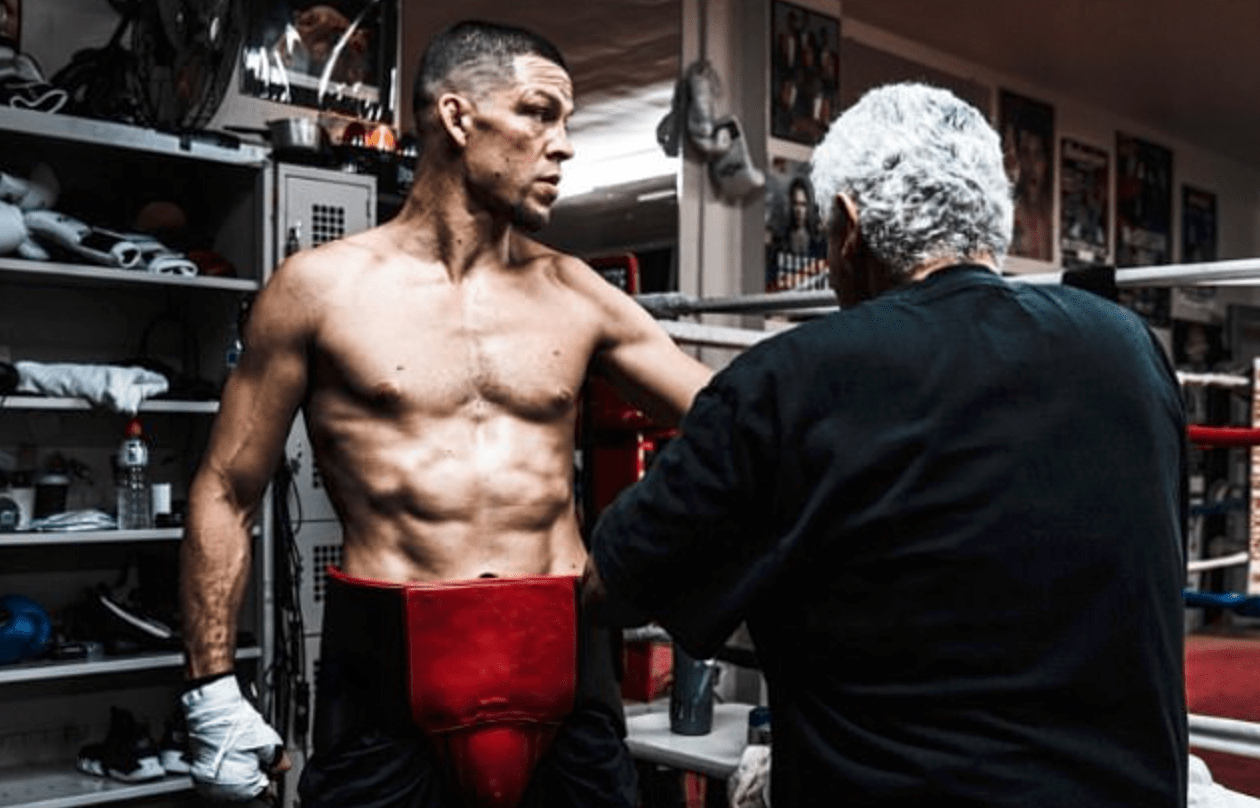 We haven’t seen Nate Diaz inside the UFC Octagon since his second fight with Conor McGregor at UFC 202. The signs are that we may see the younger Diaz brother return though. Nate has been more vocal on social media lately, taking shots at McGregor and Khabib Nurmagomedov.

In his most recent post on Instagram, Nate took aim at McGregor, Khabib and Dustin Poirier. Who he was supposed to face at UFC 230, before Poirier got injured.

Although big brother Nick recently said he wasn’t interested in fighting anymore, it looks like Nate is hinting at a return in 2019. He’s certainly getting fans talking about him.

McGregor recently said that a trilogy fight with Nate will definitely happen. You can watch the Irish man talk about Nate here.

Khabib is currently suspended until July, although it is unlikely that he will return before September, when he is rumoured to fight on a card in Abu Dhabi.

Poirier is set to fight the UFC featherweight champion Max Holloway, for the interim lightweight title at UFC 236. UFC President Dana White, has said that the winner of this will definitely fight Khabib towards the end of the year.

Who would you like to see Nate return against?