Nate Diaz On Not Needing To Fight Again, Not Interested In Winning UFC Belt 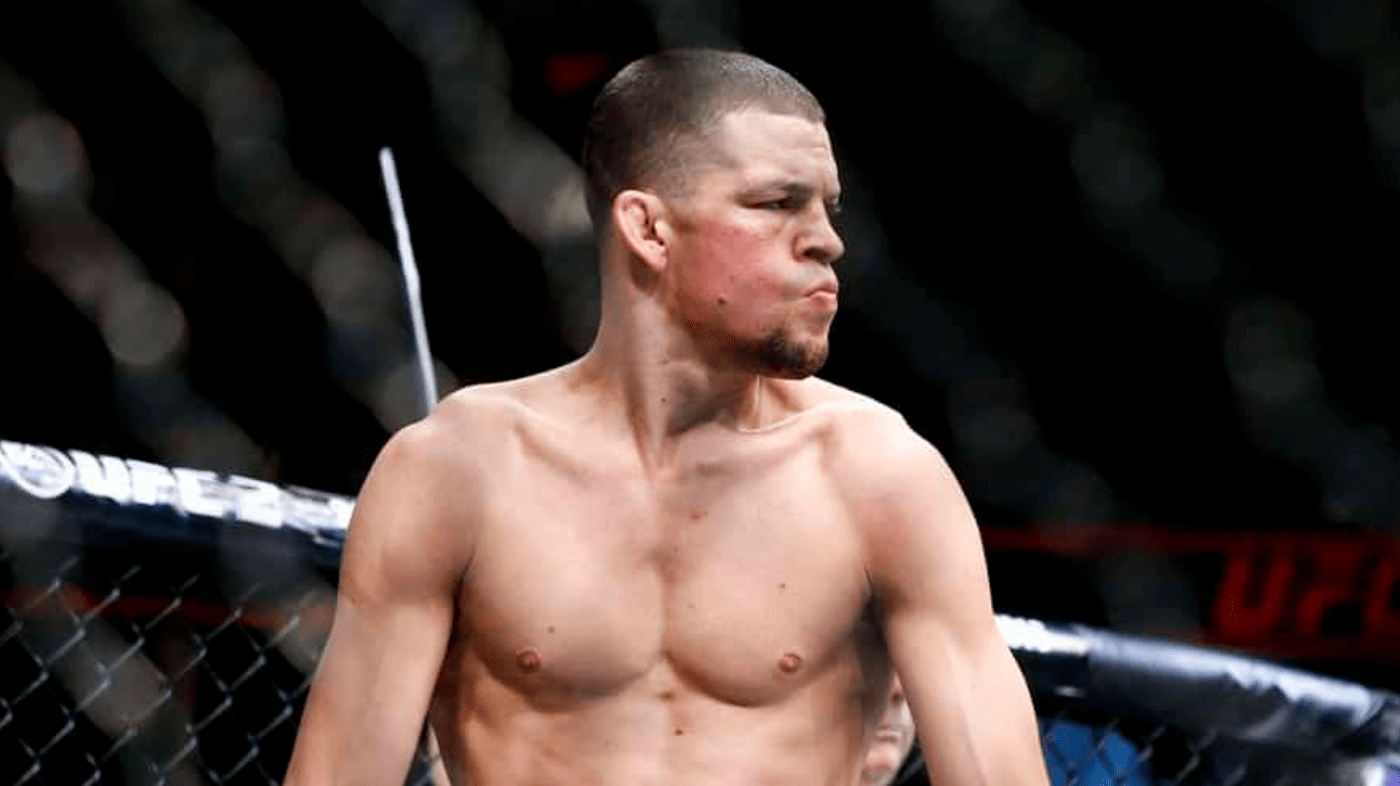 Nate Diaz and Jorge Masvidal are stealing the headlines going into UFC 244, and for a good reason. Few months ago, Dana White wouldn’t have fathomed putting on a big pay-per-view inside MSG without any title fights. However, that is exactly what will happen this weekend. While the winner will indeed have a belt wrapped around his waist, it won’t be the usual UFC Championship.

Masvidal and Diaz will duke it out for the crown of ‘Baddest Motherf**ker’ on the planet. And the UFC head honcho has designed a championship specifically for this occasion. Nate talked to the media earlier today before the big show, and said that he doesn’t have to fight again.

Diaz fought McGregor twice, and their second fight broke the PPV records for the UFC. The PPV they main-evented the second time, UFC 202 currently stands second in the UFC PPV buys, while UFC 196, where they fought the first time is ranked at number three. As such, Nate has proved that he is indeed a needle-mover, and was paid handsomely for his fights with Conor and Pettis.

Diaz initially called out Conor few years ago, and stepped in when Rafael Dos Anjos got injured. With just 10 days notice, Nate defeated McGregor, earning a rematch at UFC 202. While Conor got the better of Nate then, the Stockton native set a blueprint for other fighters, to hold out for big money fights.

And Nate Diaz believes that fighting for titles is no longer important.

“Yeah, I put out the blueprint for money making the whole time”, Diaz explained. “These guys out there are chasing the belt still, like they are want to (win). I pay attention to what’s going on.

“The belts themselves have ruined the fight game. You need weight divisions and titles for some people. Georges St-Pierre, a long time ago… and he was a real entertaining fighter. So he was like, ‘Alright I’m winning. How do I stay winning? How do I do that? I got to grab on, I got to hold on.’ And that caused like a loophole in being the best fighter in the world. You’re going to loophole me out because I’m the best fighter in the world, and I’m training with the best, and I’m fighting the best. And I’ve got the bonuses and no one is acknowledging that.

“I don’t remember Khabib getting the FOTN. They were all the same fight. So there is loophole to being the champion. And I’m talking about the best fighters in the world. No clock, no time, fights to the finish. Warriors. That’s the fight I called for, and that’s the fighter I think I am.”