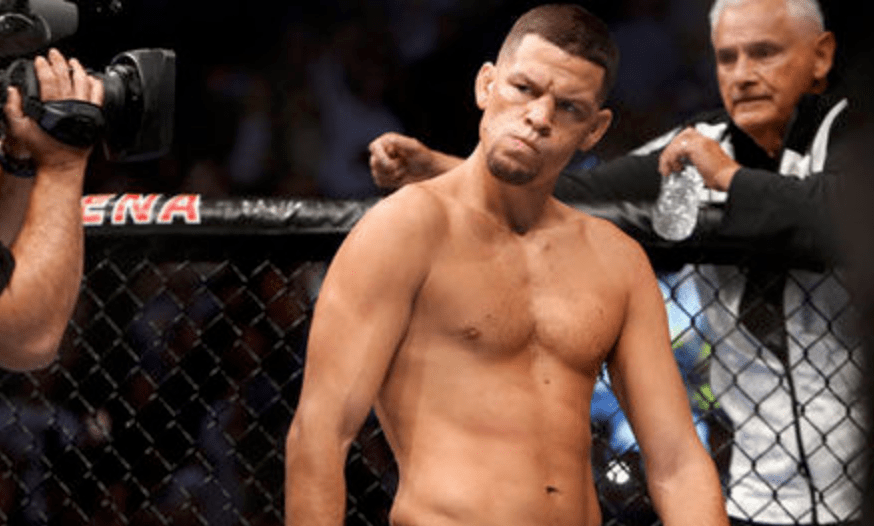 Yesterday, Conor McGregor took to Twitter to look back at his first fight with Nate Diaz, which went down exactly three years ago. McGregor made a point of how he came back from the defeat and went on to say that any fool can win one belt. You can his tweets here.

Nate has now taken to Twitter himself, to respond to McGregor.

Despite the respect these two showed each other, following their second fight, which McGregor won via majority decision, the two have gone back and forth, on and off, ever since.

McGregor has said on numerous occasions that the two of them will meet for a third time. Nate on the other hand… well, who knows what Nate wants.

With McGregor needing a big name opponent to get himself a chance to fight Khabib Nurmagomedov again, and the ‘Cowboy’ Cerrone fight looking like it’s not going to happen, is 2019 the year we will see McGregor vs Diaz 3?

Do you want to see the trilogy fight?