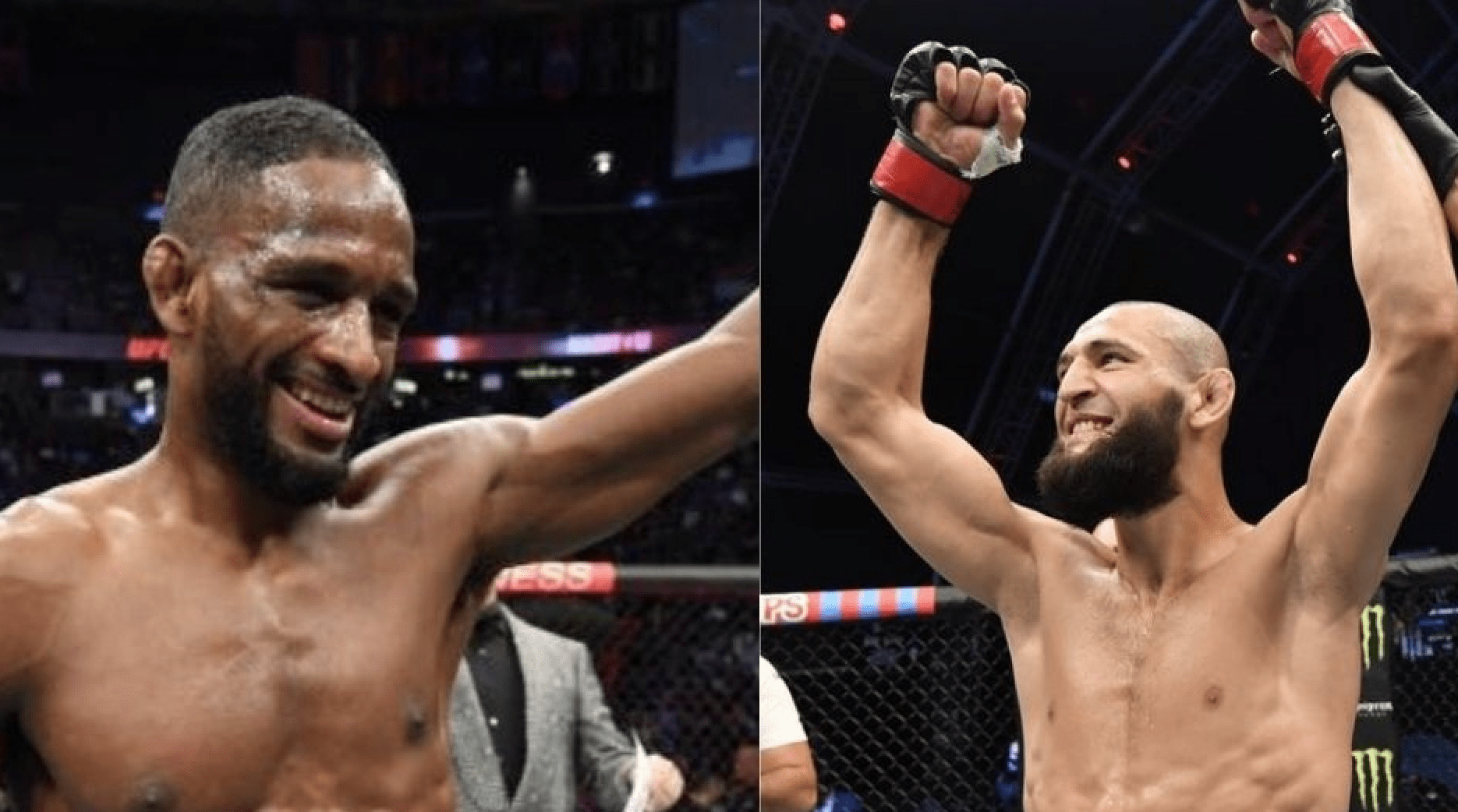 Since winning three times inside the Octagon in 66 days, Khamzat Chimaev has remained in the headlines by calling out anyone and everyone in the UFC’s welterweight and middleweight divisions. Unfortunately for the Russian Swede, finding a ranked opponent is proving difficult.

According to UFC president Dana White, the only man willing to accept the fight is welterweight veteran Neil Magny, who has been campaigning for the fight on social media in recent weeks.

Dana has stated previously that Chimaev will fight in the five round main event on the promotion’s last card of the year, on December 19th at the UFC APEX.

Speaking to Line Movement’s James Lynch, Magny stated that he has accepted the fight, but says that he is yet to hear anything back from the UFC.

“I thought this fight would be as simple as two guys agreed, get a date set and move forward, but it seems like this fight with him is taking a lot longer to get set than fights have in the past,” Magny stated.

“I’m not sure if it’s just him trying to hold-out for the highest bidder as far as picking out the fights that get him the highest ranked opponent or the opponent that’s going to help propel his career the furthest or whatever it is, but there definitely seems to be some hold up on his end as far as being able to commit to an actual opponent and get the fight set for a specific date.”

After Dana publicly acknowledged that Magny wants to fight Chimaev, the 33 year old is confused as to why the welterweight showdown hasn’t materialised yet.

“That part definitely caught me off guard a bit,” said Magny. “Especially when you have Dana White having interviews like, ‘Hey Chimaev is one of the hardest guys to book out there and no one wants to fight this guy’ and he turns around and gives me credit for wanting to step up and here we are a few days later and there’s still nothing in concrete/set in stone for this fight to happen.

“I’m just like, well what’s the hold-up? You guys all said that no one is willing to fight this guy, but I’ve already stood up and said I’m willing to take this fight, what else do I have to do to make this thing happen? I’m ready to move forward with this fight 100 percent.

“I definitely like going into these fights that most people try and shy away from and take on the boogeyman, the guy that a lot of people in the division are afraid to go up against,” Magny continued. “And I feel like Chimaev is that guy. He’s relatively new to the sport. He hasn’t really been tested against [good] competition. So a lot of people think you’re putting your legacy, your rank on the line fighting a guy like that. But I like that kind of risk. I like to go out there and better myself and be fully confident that I’m going to come away with the victory.”

How do you see a fight between Khamzat Chimaev and Neil Magny playing out?