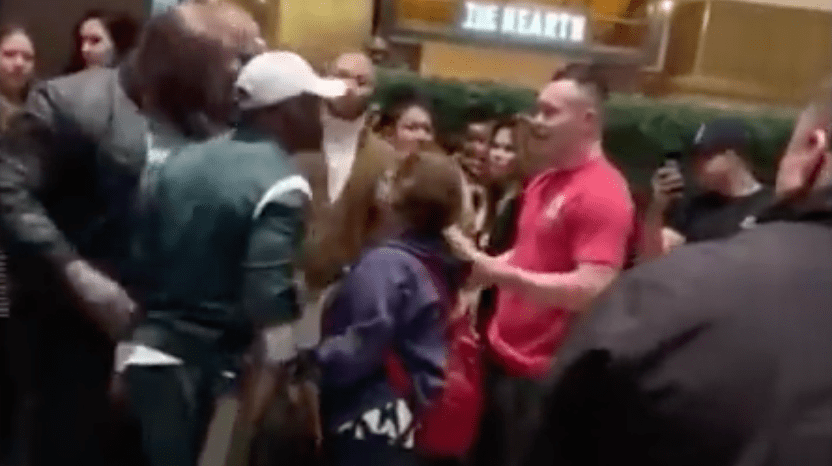 It’s been one month since a video was posted online of Kamaru Usman and his manager Ali Abdelaziz, confronting Colby Covington at the Palms Casino Resort the day after UFC 235, where Usman beat Tyron Woodley to win the UFC welterweight title.

In the last couple of hours, a new video of the incident has been posted online, including the lead up to it. In the video below, posted by TMZ Sports, you can see Usman trying to hold Abdelaziz back.

As in the first video, Abdelaziz can be seen throwing a punch at Covington and lunging at him several times. Covington said afterwards that Abdelaziz also threatened to have him shot dead. You can see the former UFC interim welterweight say that here.

UFC President Dana White, has said that Usman’s first title defence would be against Covington.

You can watch the first video here.