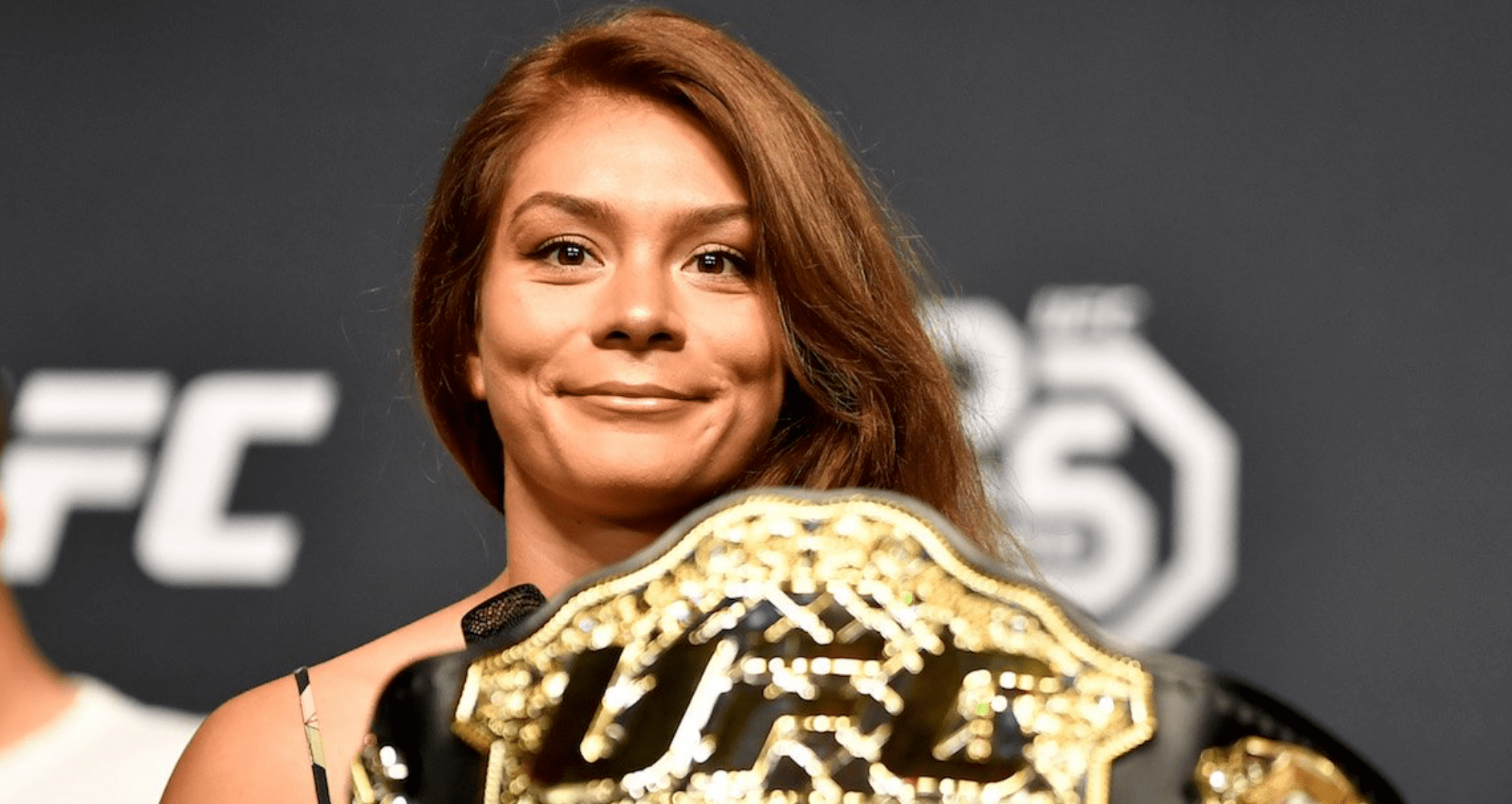 News came out yesterday that Nicco Montano and three other UFC fighters had been suspended for six month by the United States Anti-Doping Agency (USADA), for testing postive for ostarine.

The suspension was a reduced sentence of six months, as a result of USADA finding no evidence that Montano intentionally put ostarine into her body. You can read more about USADA’s report on Montano and the other three fighters, including Sean O’Malley, here.

Montano, the former UFC women’s flyweight champion, has since taken to Instagram to make a statement on the suspension from USADA.

The 30 year old will be eligible to fight again on May 15th. Montano hasn’t fought since she won the 125lbs title in December of 2017. She was stripped of the belt last September after she failed to make weight, ahead of her title fight against Valentina Shevchenko at UFC 228.

It’s been a rough time for the TUF 26 winner, since winning the show. We look forward to seeing her back inside the Octagon though.