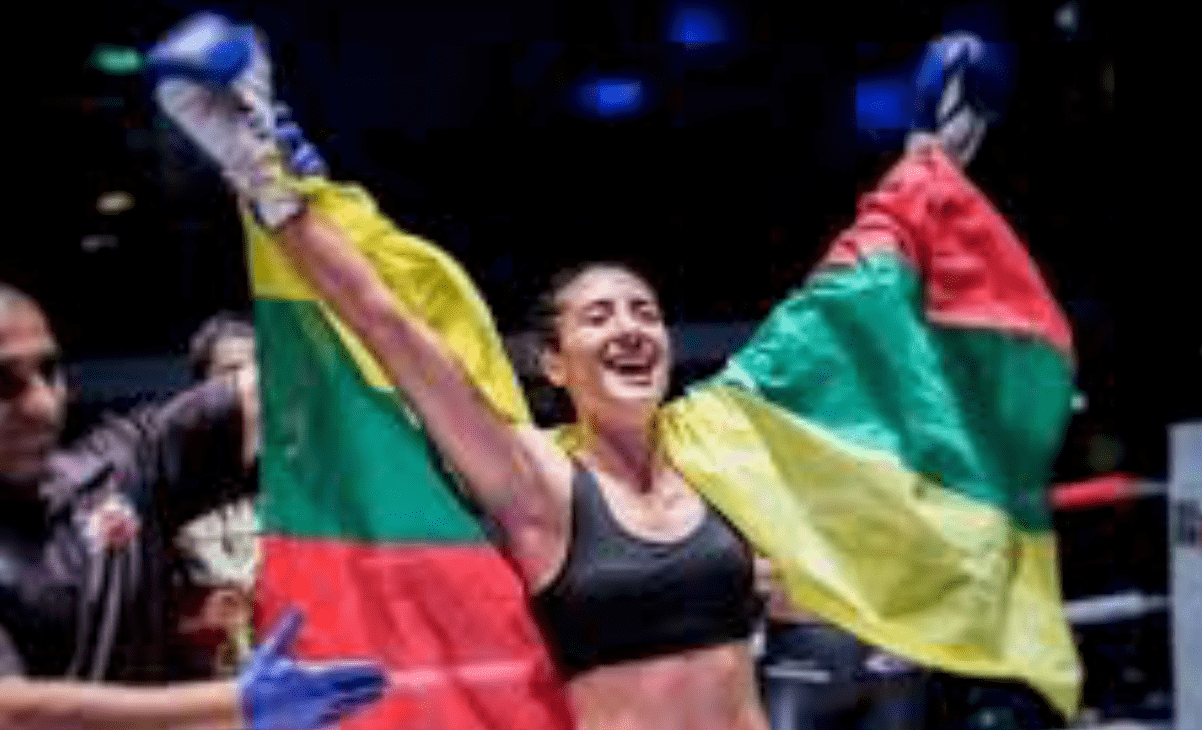 The World Lethwei Championship (WLC), the world’s largest bareknuckle fighting organisation, have announced the signing of Nicola ‘The Burmese Python’ Barke, one of the fastest rising stars in the martial arts world.

Barke started out in ballet before moving to Taekwondo, where she reached the pinnacle of the sport by becoming a world champion at the ITF World Championships. Since transitioning to kickboxing, she has won 90% of her fights, including winning a 4-woman Tournament competition and becoming WKO British Champion.

Her mother is originally from Myanmar and now, ‘The Burmese Python’ will have the opportunity to test herself in the world of lethwei for the first time.

World Lethwei Championship Chairman U Zay Thiha stated, “World Lethwei Championship is the home for world champion superstars and as the biggest bareknuckle fighting organisation in the world, we are excited to welcome Barke into the family. She brings a winning pedigree and is already a well-known star in Myanmar and we look forward to see her shine even brighter on the global stage.

Nicola Barke stated, “It has always been a goal of mine to compete in lethwei, and I am so grateful to World Lethwei Championship for giving me this opportunity to experience lethwei in person. I will prove myself and become world lethwei champion!”

Barke is expected to make his promotional debut later this year, and the fight will be available on official broadcaster Canal+ in Myanmar and internationally on UFC Fight Pass.