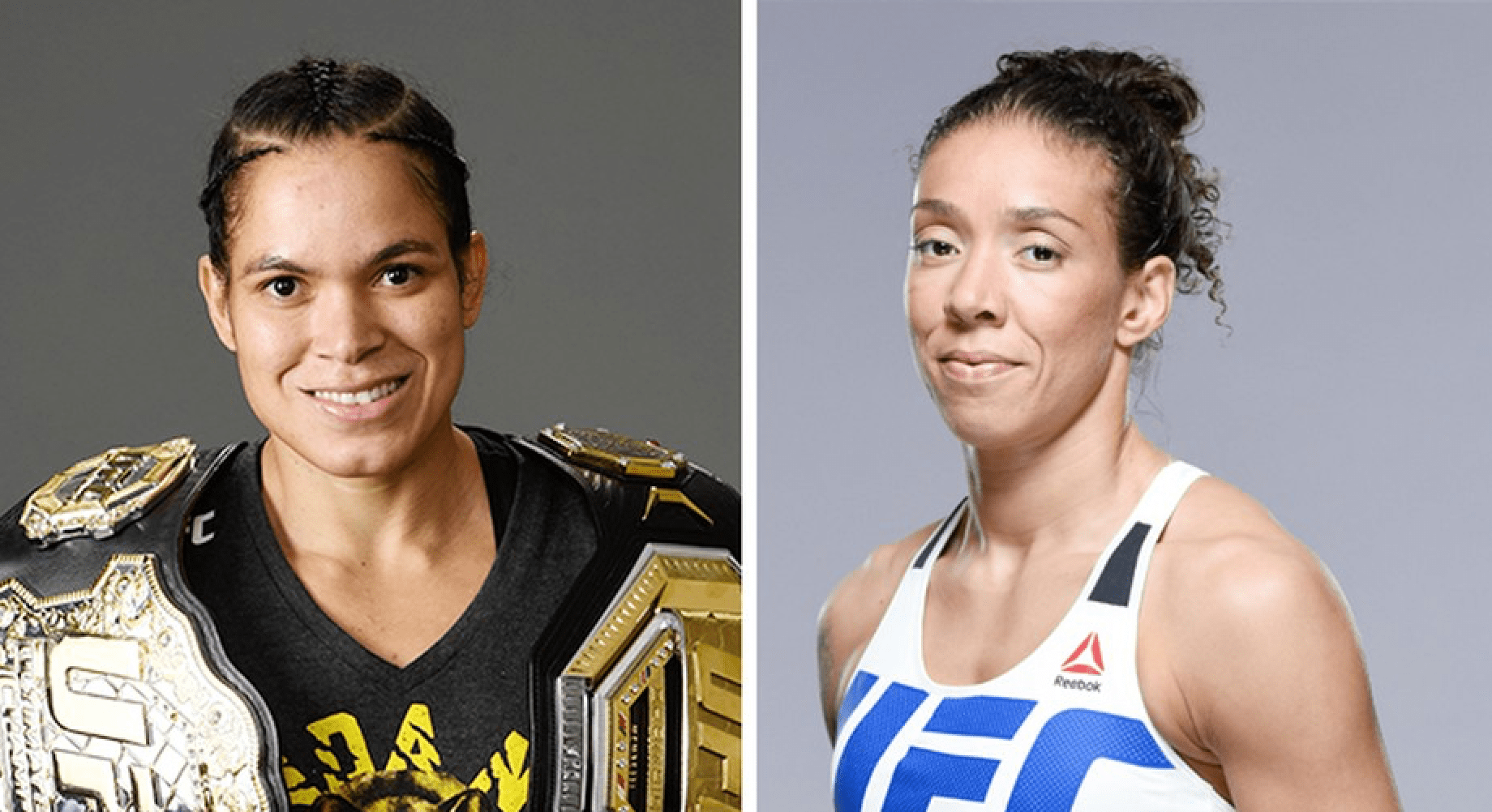 Although the UFC hasn’t confirmed the fight yet, it is understood that both sides have verbally agreed to the title bout. The two fought previously in 2013, with Nunes earning a first round TKO finish.

Nunes (18-4) is fresh off another successful bantamweight title defence, after scoring a stunning head kick finish of Holly Holm at UFC 239. The first round finish was the Brazilian’s ninth straight win inside the Octagon.

Holland’s de Randamie (9-3) has won all five fights inside the Octagon since losing to Nunes. Including a win over Holm at UFC 208, in which she won the inaugural UFC featherweight title. Although she was later stripped of the title after refusing to fight Cris Cyborg, due to concerns related to performance enhancing drugs. Prior to signing with the UFC, ‘The Iron Lady’ notched up a 37-0 professional kickboxing record.

UFC 245 is set to go down at the T-Mobile Arena in Las Vegas, on December 14th. The only fight confirmed for UFC 245 as of the time of writing this, is a women’s flyweight clash between Jessica Eye and Viviane Araújo.