Nyrene Crowley Wants To Inspire Her Fans To Chase Their Dreams 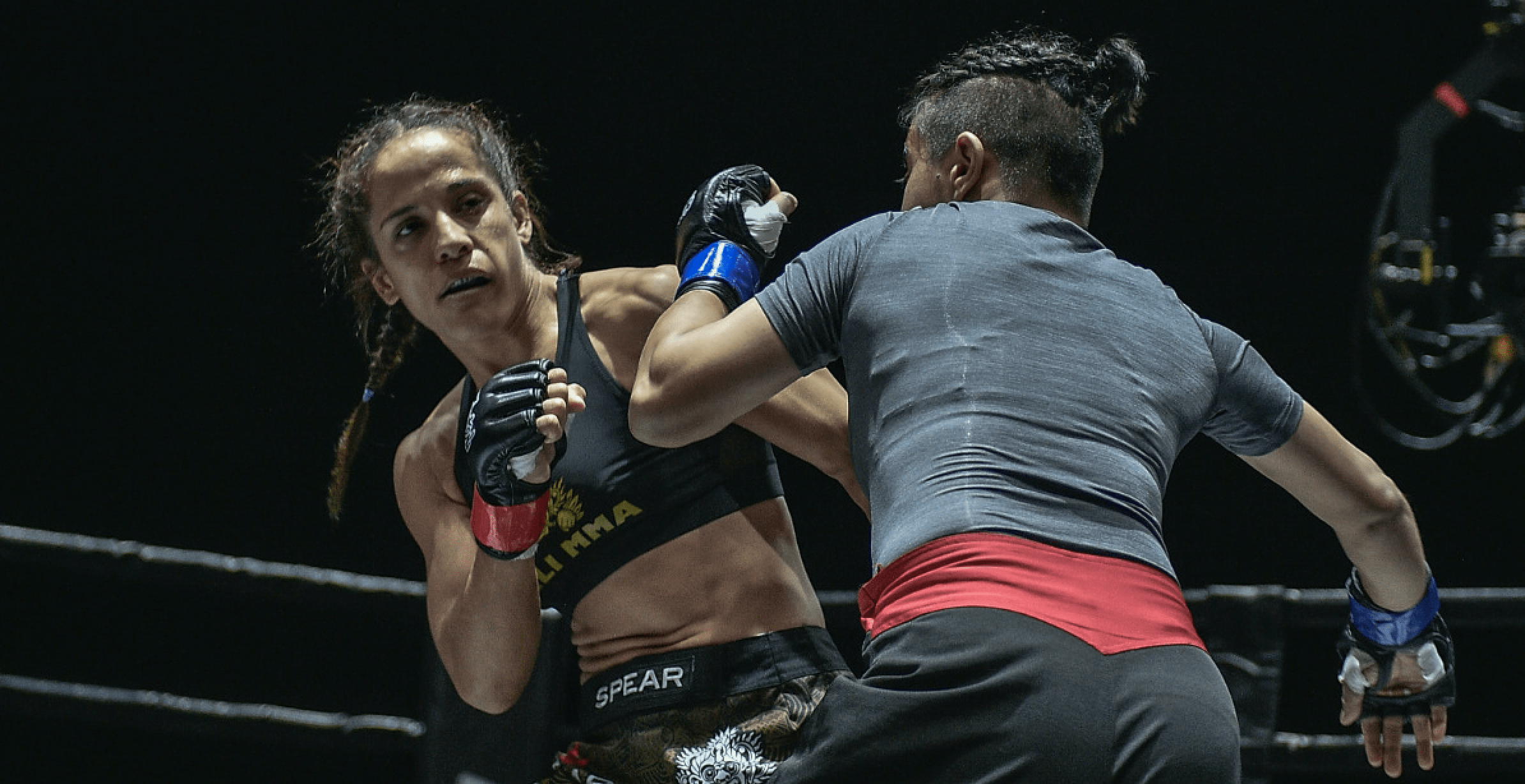 Tomorrow will be the biggest day of Nyrene Crowley’s professional career to date, as she set to face off against Japanese phenom Itsuki Hirata in a women’s atomweight showdown at ONE: Warrior’s Code.

Crowley, a ONE Warrior Series contender has been called to fill the void in the card, replacing Hirata’s previous opponent Bi Nguyen, on just two week’s notice. Speaking to ONE Championship, ‘Neutron Bomb’ described how the opportunity came about.

“I was out at dinner with my partner. He was sat across from me and he said, ‘So…’ Immediately in my head I thought, ‘This could be good or bad,’ and I really, honestly did not expect that to come out of his mouth,” Crowley stated.

“This opportunity really came from left-field and I was honestly in shock. Both my coach and partner were like, ‘Do you want this?’ and I didn’t even think about it. I just said, ‘Yes, I want it!’ Since I left New Zealand, this was what I was working towards, so the second they told me, straight away my brain clicked into preparation – thinking about what I needed to do.”

Knowing how short her preparation is for the bout, the 30-year old is putting her full trust in her coaching staff, knowing how tough Hirata is.

“I was straight back in the gym after that fight in December. I’ve been getting completely ready to go, and it paid off. All of my trust has gone into my coaches and their guidance for this two-week camp. They’ve done the analysis on her last fights.”

“I know, of course, she is going to be tough – all girl fighters are tough – but I completely, 100-percent trust my coaches. They are taking control and leading the direction, so everything they tell me to do, I do.”

Crowley will rely heavily on her background in Muay Thai in her debut on the global stage, but regardless of the result, she believes that this experience should significantly elevate her.

“Obviously I started with Muay Thai so it’s going to be classic stand-up versus grappler match but we’ll see how it goes. I’m incredibly excited. It’s going to be a really good challenge for me, and win or lose, this is going to make me a better martial artist,” Crowley revealed.

“I am incredibly grateful for the opportunity to take on one of the top prospects coming out of Japan, and I am super-focused and determined to implement the game plan that we’re working on.”

New Zealand’s first female athlete to compete in ONE Championship is not only preparing to win on Friday night but also looking to inspire her fans to chase their dreams.

“Leading up [to the event], I will be visualizing and working to showcase the best of my abilities, and going out there to give a good show. Regardless of the outcome – you never go into a fight wanting to lose and I am preparing to win – this whole journey for me is about inspiring people to follow their dreams, never giving up, chasing the thing that fuels the fire in your heart instead of settling.”

“Above everything, this fight is symbolic of something that sits a little higher, and I just want people, especially in New Zealand, to see that things are possible.”

Nyrene Crowley takes on Itsuki Hirata Friday evening at ONE: Warrior’s Code inside the Istora Senayan in Jakarta, Indonesia.