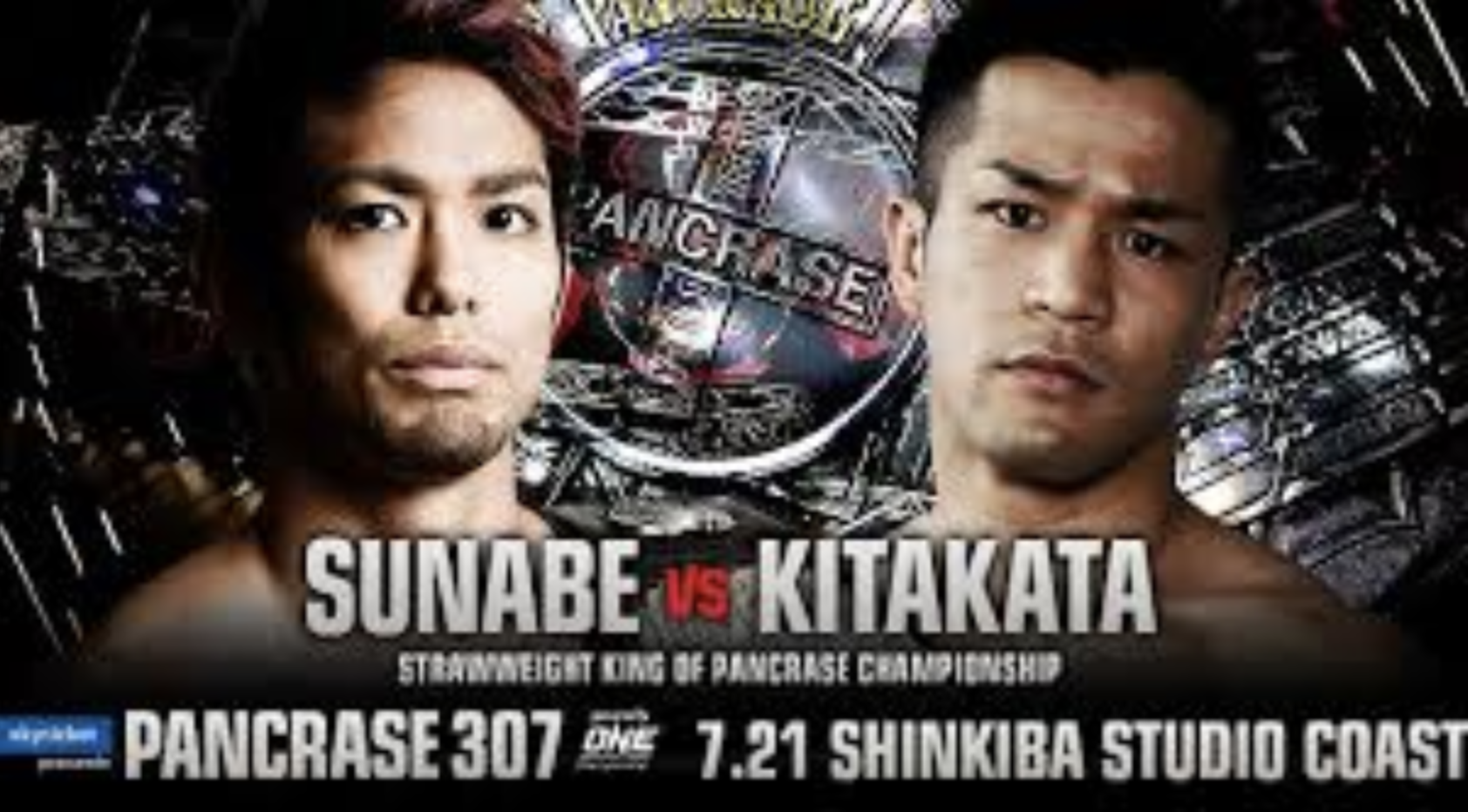 Pancrase 307 went down on Sunday at the Studio Coast in Tokyo, Japan. The exciting card saw three title fights, the strawweight title, the bantamweight title and the interim flyweight title.

You can watch the full replay on UFC Fight Pass.

Daichi Kitakata def. Mitsuhisa Sunabe via fifth round KO (Punches & Elbows) in Round 5 – For the strawweight title