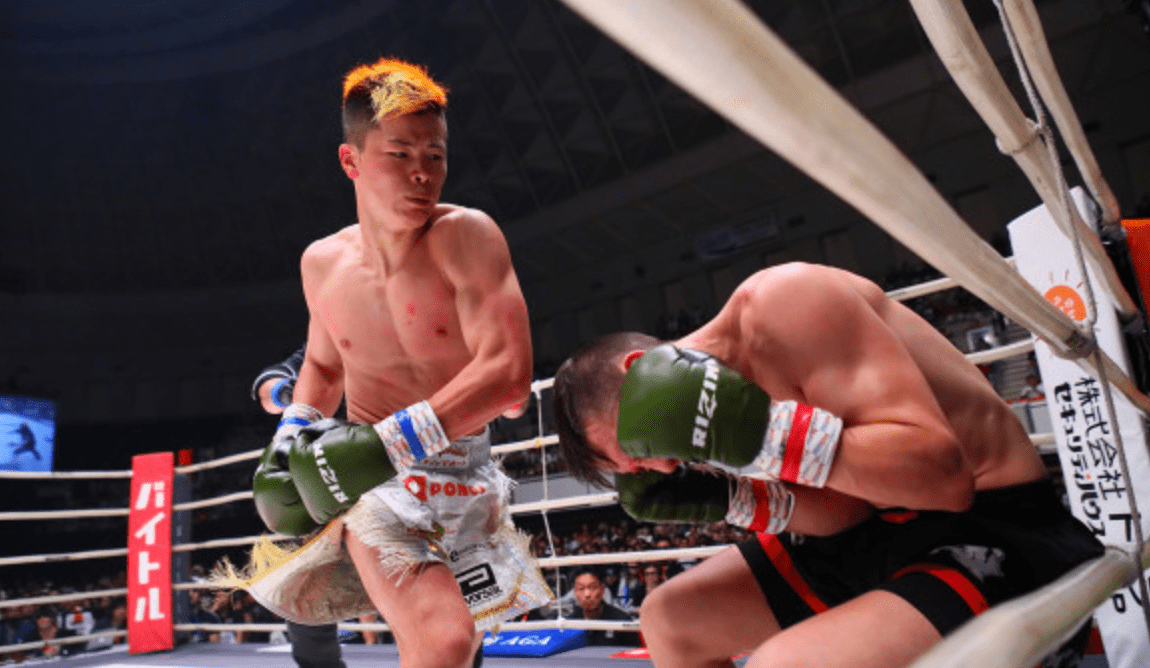 Rizin Fighting Federation held its second event of 2019 on Sunday, at the World Memorial Hall in Kobe, Japan, for Rizin 16.

Kickboxing: Tenshin Nasukawa def. Martin Blanco via second round KO (knee to the body) – For the ISKA featherweight title