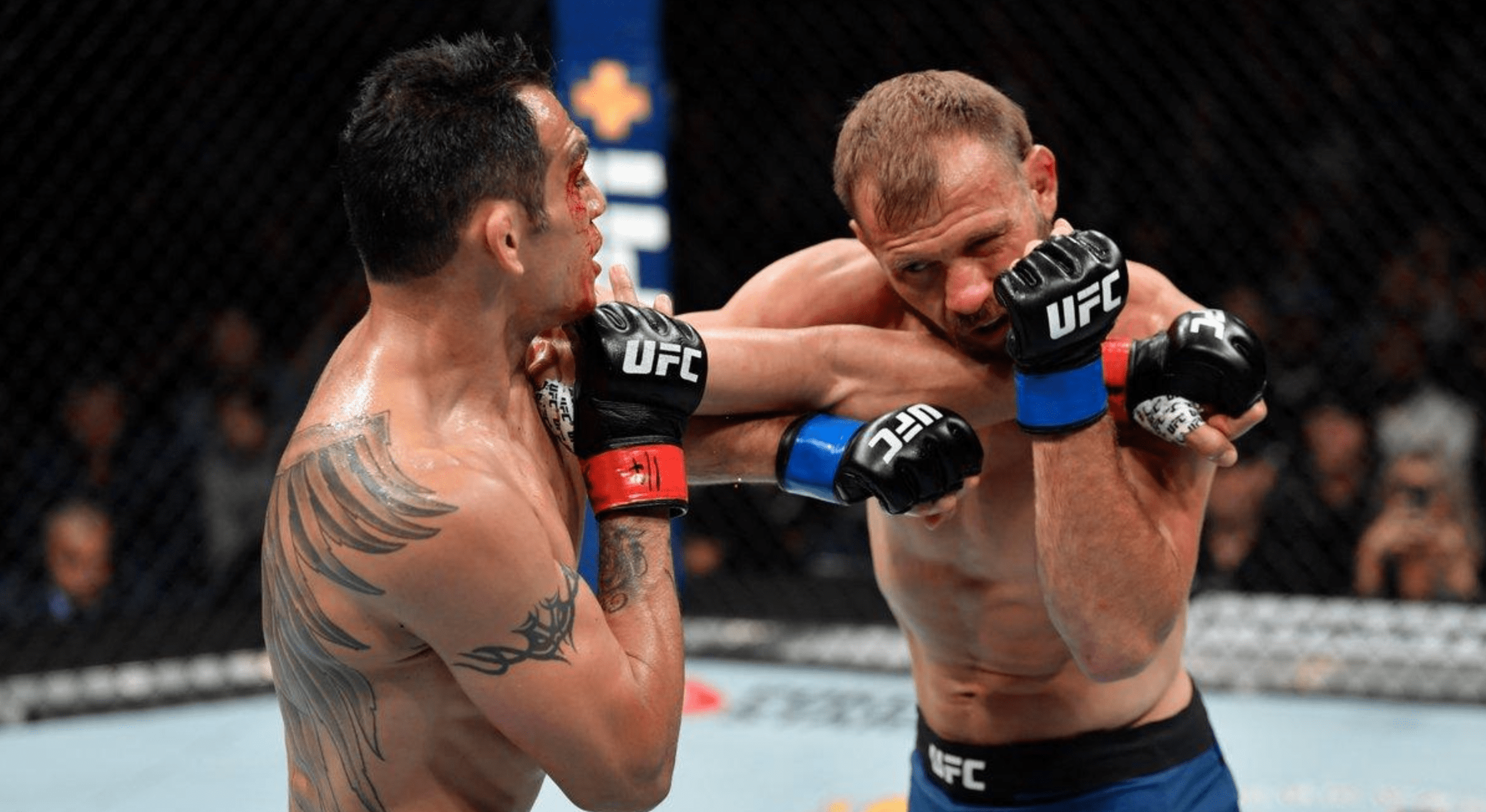 UFC 238 went down Saturday night at the United Center, in Chicago. Headlined by two title fights.

In the main event, Henry Cejudo and Marlon Moraes battled it out for the vacant bantamweight title. In the co-main event, Jessica Eye challenged Valentina Shevchenko for the flyweight title. Also on the stacked card, ‘The People’s Main Event’, Tony Ferguson vs ‘Cowboy’ Cerrone.