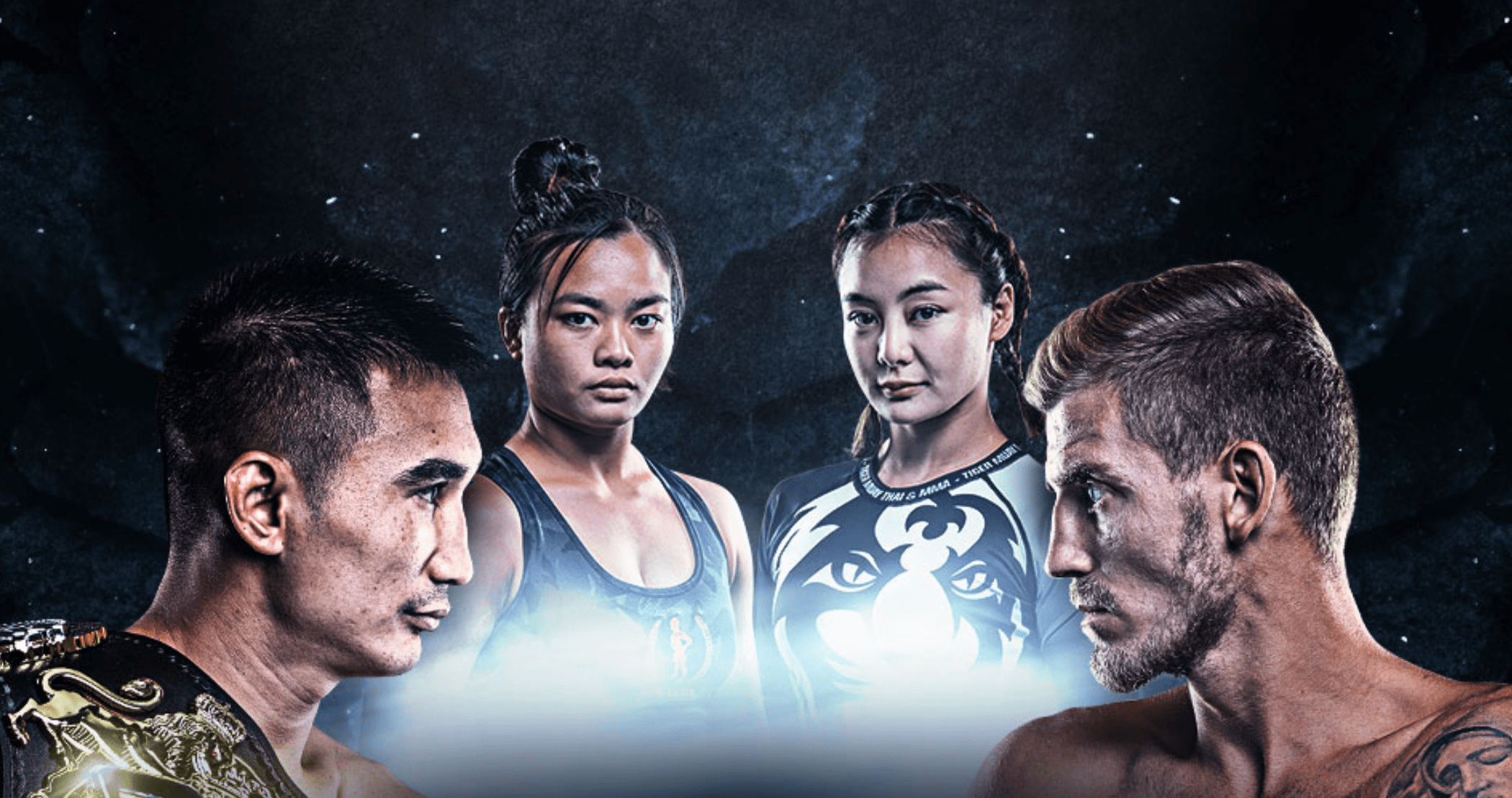 ONE Championship is set to conclude its “A New Breed” series this Friday. Set to air on September 18th, ONE has now announced the full lineup for ONE: A New Breed 3.

The main event will feature Petchmorakot Petchyindee Academy defending his ONE featherweight Muay Thai title against the debuting Magnus Andersson. The reigning champion comes into the fight with high expectations of himself, having recently defended his title against Yodsanklai Fairtex at ONE: No Surrender.

The ONE: A New Breed 3 co-main event will feature the debut of recent acquisition and six-time Muay Thai and kickboxing world champion, Petchtanong Banchamek. His opponent, the three-time Muay Thai world champion Capitan Petchyindee Academy, will also be making his promotional debut.

The event will also see the return of Thai mixed martial arts star Rika Ishige, who will take on Sunisa Srisen; and the return of six-time Muay Thai world champion Yodpanomrung Jitmuangnon, who will welcome Felipe Lobo to the promotion.

Full lineup for ONE: A New Breed 3:

ONE: A New Breed 2 went down last night, and saw Pongsiri PK.Saenchai Muaythaigym pick up his first ONE Championship victory against Sean Clancy in the main event. The event also saw the sensational debut of Supergirl Jaroonsak MuayThai, who scored a first-round knockout over Milagros Lopez.