ONE: A New Breed 3 Results And Replay 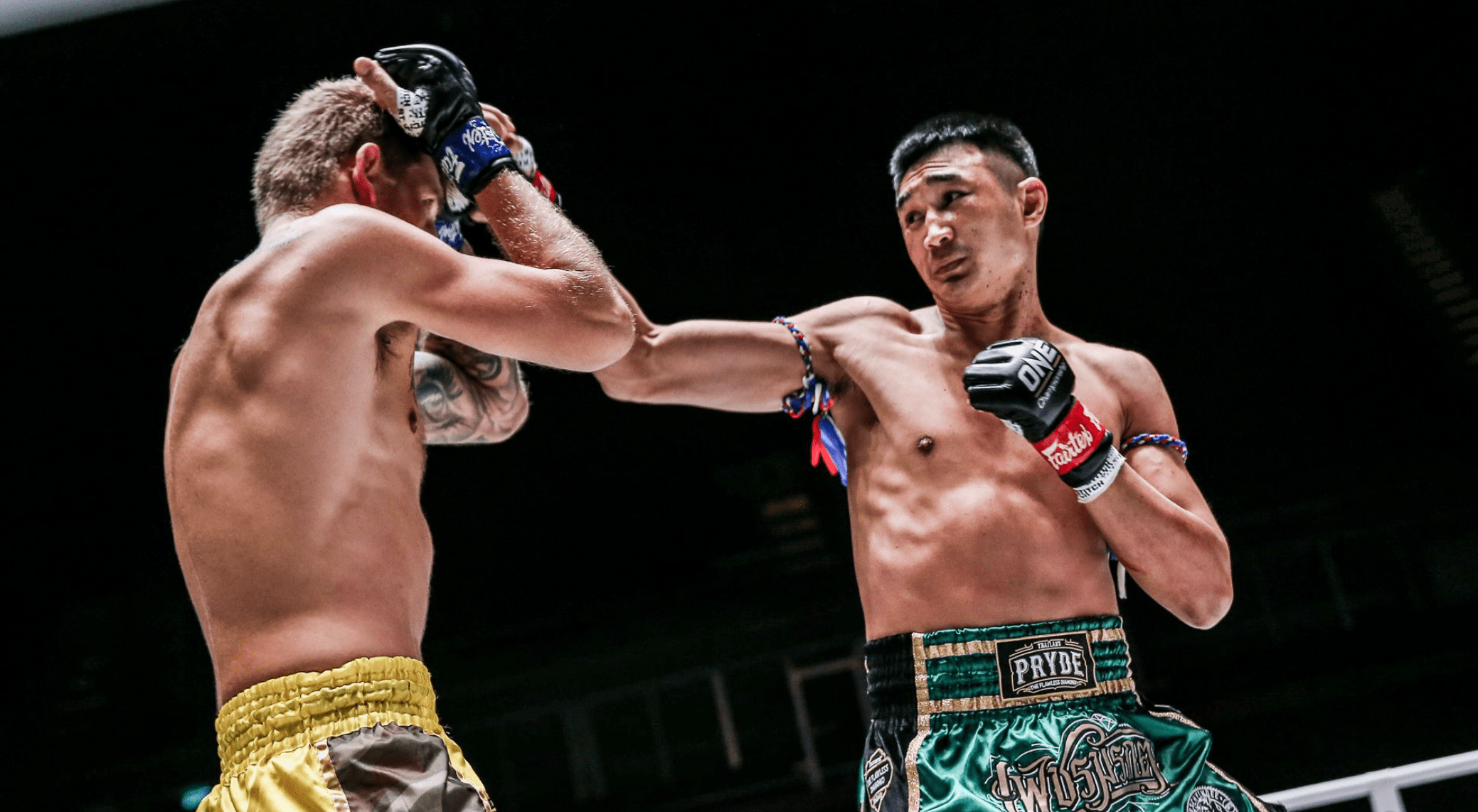 ONE: A New Breed 3 goes down Friday night behind closed doors at the Impact Arena in Bangkok, Thailand. The main event will see Petchmorakot Petchyindee Academy defend his ONE featherweight Muay Thai title against Sweden’s Magnus Andersson.

Petchmorakot is coming off a successful title defence against his fellow Thai, the legend Yodsanklai Fairtex, at ONE: No Surrender. ‘Crazy Viking’, the former MX Muay Extreme world champion, trains out of Phuket Revolution Gym and will be making his ONE debut.

Capitan Petchyindee Academy and Petchtanong Petchfergus will face off in the ONE: A New Breed 3 co-main event, in what will be both men’s promotional debut. Elsewhere on the card, Rika Ishige returns against Sunisa Srisen, who will be looking to bounce back from her recent loss to Stamp Fairtex at ONE: No Surrender.

ONE: A New Breed 3 is ONE Championship‘s sixth and final event in their stint in the Thailand capital, having returned from a five month hiatus as a result of the global coronavirus pandemic.

Official results from ONE: A New Breed 3:

ONE Championship returns on October 9th with ONE: Reign Of Dynasties, where Sam-A Gaiyanghadao will defend his ONE strawwweight Muay Thai world title against Josh Tonna in the main event. With Reece McLaren taking on Aleksi Toivonen in the co-main event of the evening.

The promotion has also updated its schedule for the rest of the year. It now looks like this:

October 9th – ONE: Reign Of Dynasties

October 16th – ONE: Reign Of Dynasties 2

October 30th – ONE: Inside The Matrix

November 20th – ONE: Next Generation

December 4th – ONE: Winds Of Change

December 18th – ONE: Eye Of The Storm

The locations are still to be determined.