ONE: A New Era Breaks Records 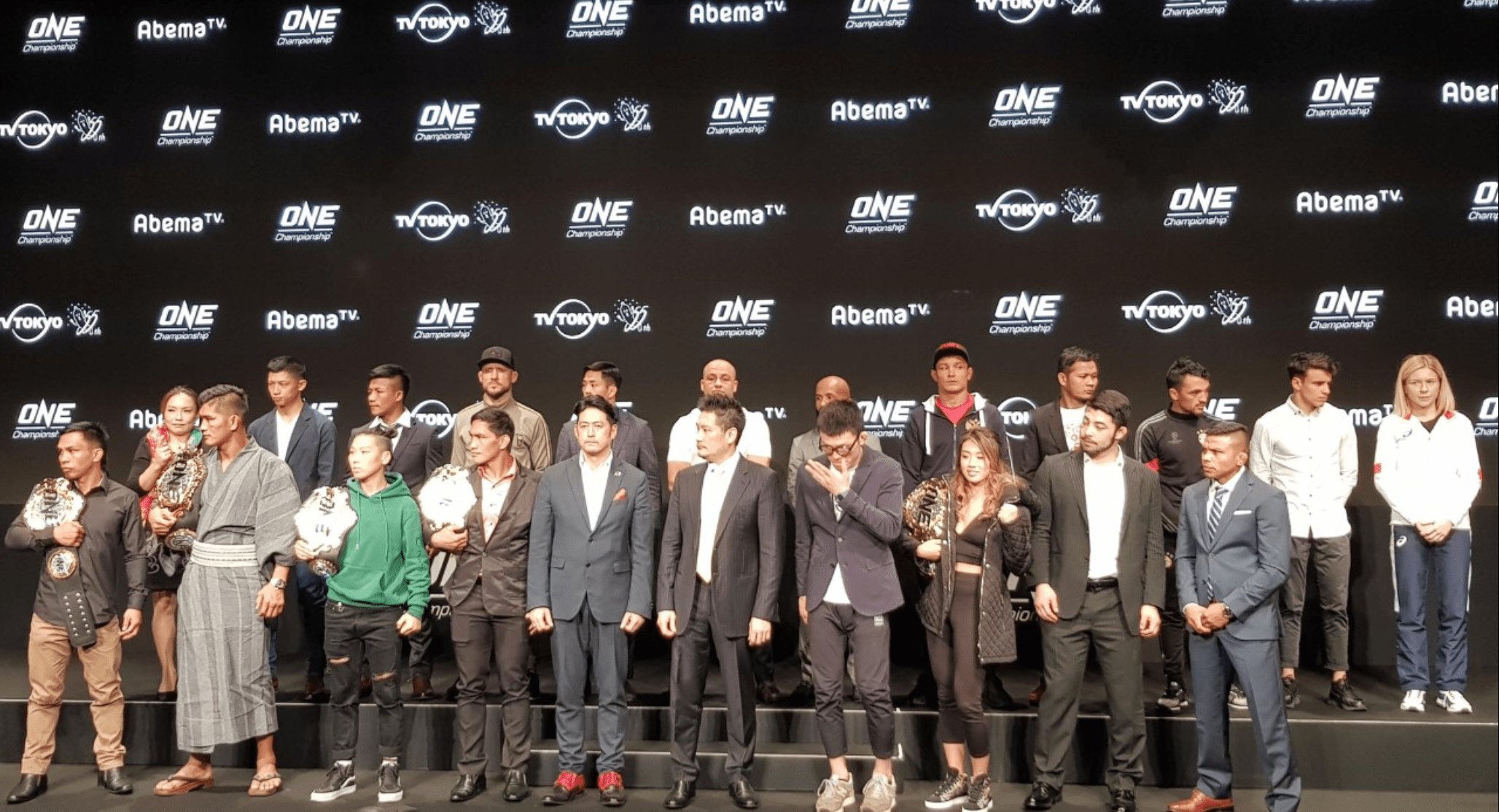 The numbers are in and ONE Championship’s inaugural show in Japan, ONE: A New Era, pulled in a staggering 41.9 million viewers according to Nielsen Sports, making it the most watched event in ONE Championship history.

The event, which took place March 31st at the iconic Ryogoku Kokugikan in Tokyo, featured four World Title contests, the ONE Flyweight and Lightweight World Grand Prix, and the promotional debuts of Demetrius Johnson and Eddie Alvarez.

“I’m thrilled to announce that ONE: A New Era in Japan broke a new record viewership high for ONE Championship with 41.9m viewers from around the world,” Chairman and CEO of ONE Championship, Chatri Sityodtong, shared through his official Facebook page.

“While it did not hit the target of 50 million that my team and I had set out to achieve when we decided to throw this mega event in Tokyo, I am full of gratitude and appreciation to the greatest fans in the world.”

Prior to the event, ONE: A New Era was already expected to break every record in the books being the most highly-stacked card since ONE Championship was established in 2011. It certainly did not disappoint.

The event packed an iconic venue to the rafters and was attended by a litany of top media from all across the globe.

ONE Championship really aimed for the event however, its first ever in The Land of the Rising Sun, to usher in ‘A New Era’.

The organisation aims to change the landscape and perception of global martial arts and introduce to the world the true values of integrity, humility, honour, respect, courage, discipline, and compassion.

While 42 million viewers is indeed an incredible number, it doesn’t stop there. According to Sityodtong, ONE already has bigger viewership targets in sight.

“Our three year goal is to achieve an average of 100 million viewers per event,” said Sityodtong. “It might sound crazy, but I work with the best team on the planet.”

With over 4 billion people in Asia, roughly 2 billion of which are on the same time zone, and a massive push into North America, ONE Championship hitting this goal and more is not a matter of ‘if’ but a matter of ‘when’.

Speaking to Chatri last week in Manila, he told us that he expects to break that record next month in Singapore, at ONE: Enter The Dragon. You can watch that interview here.