ONE: A New Tomorrow Highlights And Post Fight Interviews 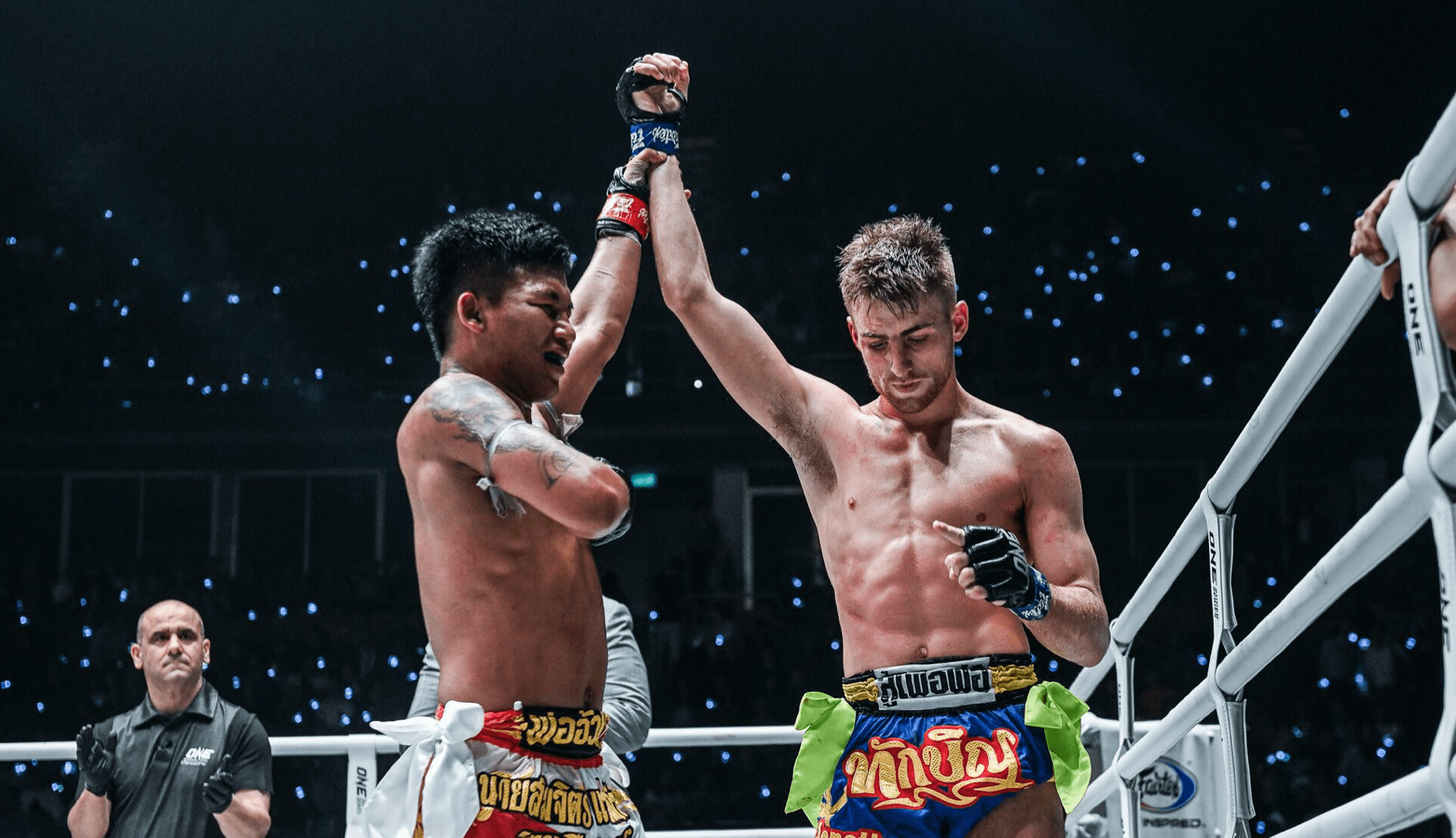 ONE Championship kicked off a new decade last night in Bangkok, Thailand. ONE: A New Tomorrow went down at the Impact Arena and consisted of six mixed martial arts bouts, five Muay Thai clashes and one kickboxing contest. While there were several impressive performances, the night belonged to Rodtang Jitmuangnon and Stamp Fairtex.

The main event saw the eagerly anticipated rematch with Rodtang and his fellow 22 year old, Jonathan Haggerty. And again, it was the Thai athlete who had his hand raised, this time by a third round stoppage. And in doing so, defended his ONE flyweight Muay Title against the man he won the title from last year.

In the ONE: A New Tomorrow co-main event, Stamp Fairtex put in another dominant display against Puja Tomar, finishing the bout with some heavy ground and pound in the first round. The TKO finish made it four MMA wins out four for the ONE atomeweight Muay Thai and kickboxing champion, one in the ONE Warrior Series and her last three outings in ONE Championship.

Elsewhere on the card, Thanh Le made it three stoppage wins out of three, since signing with ONE Championship. The Vietnamese American took another big step to a featherweight title shot, by scoring a first round TKO win over Ryogo Takahashi.

In case you missed the results, you can find the full results from ONE: A New Tomorrow here.

Below you can find the full highlights from ONE’s first show of 2020, as well as interviews with Rodtang, Stamp, Le. As well as an exclusive interview with top ONE lightweight contender Saygid ‘Dagi’ Arslanaliev and a fun video of Rodtang interviewing Stamp.

ONE Championship heads to the Philippines next for ONE: Fire And Fury. APMMA will be in Manila for the entire event week to bring you more exclusive interviews and coverage.