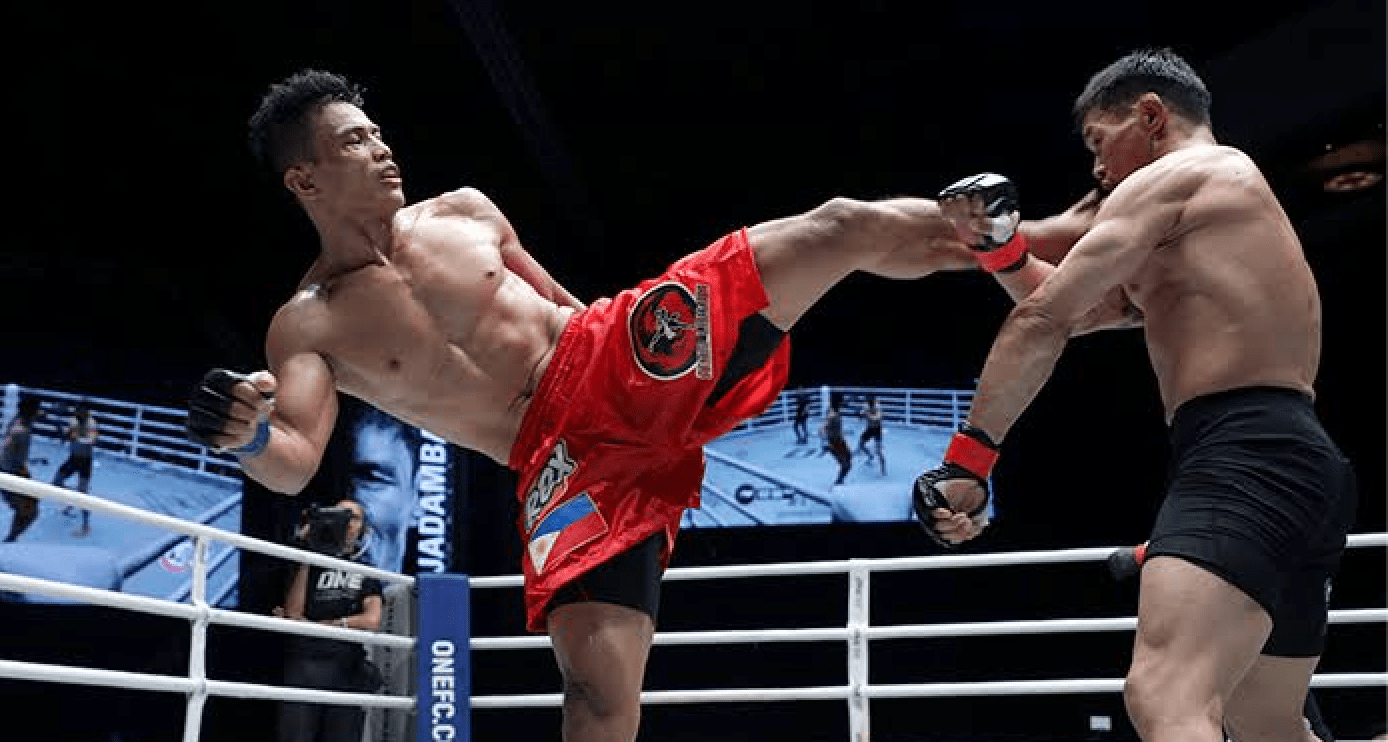 Team Lakay’s Edward “The Ferocious” Kelly is a veteran of the sport. He’s been in the Circle with the absolute best over the course of a career, which spans almost two decades.

However, his run of late has drawn mixed results. Yet despite the setbacks, going between winning and losing, Kelly says he’s more motivated than ever to continue his march towards greatness.

In fact, the Filipino believes losses are part of the game and that learning and improving is what real martial artists do.

“We hit the drawing board and we have evaluated my performance,” Kelly said.

“Part of the game is identifying where we can improve. I am still happy to train and to do what I love. I am constantly working on turning my weaknesses into strengths. But I think it takes a while before we can see the results. I want fans to know that I am always looking to improve so I can give them a good show.”

This Saturday, November 16th at the Cadillac Arena in Beijing, China, Kelly returns to action against Chinese local hero Tang Kai. The two athletes are set to square off inside the ring at ONE: Age of Dragons.

Tang is no doubt a dangerous opponent, evidenced by his perfect finishing rate. He possesses powerful strikes and excellent grappling. Kelly can see the similarity between himself and his opponent.

“Tang Kai is a knockout artist and I think we are evenly matched in all aspects,” he said.

“His strengths are my strengths, his weaknesses are my weaknesses. It will come down to who has the better game plan and who can execute. I plan on getting there first and letting him adjust to my game.”

Given that both warriors have a penchant for highlight-reel finishes, “The Ferocious” doesn’t see the bout going all three rounds. In fact, the veteran believes it will end in another spectacular knockout in his favour.

But regardless of whatever the outcome may be, Kelly says there is always a lesson to be learned, whether that be in victory or in defeat.

“I do not think this fight is going to go the full distance. We are both finishers. I think he is going to try and knock me out, so I plan to do the same. Fans can expect a better Edward Kelly this time, more intelligent, more deliberate and more explosive. As the coach always says, ‘we either win or we learn.”