ONE: Big Bang 2 Results And Replay 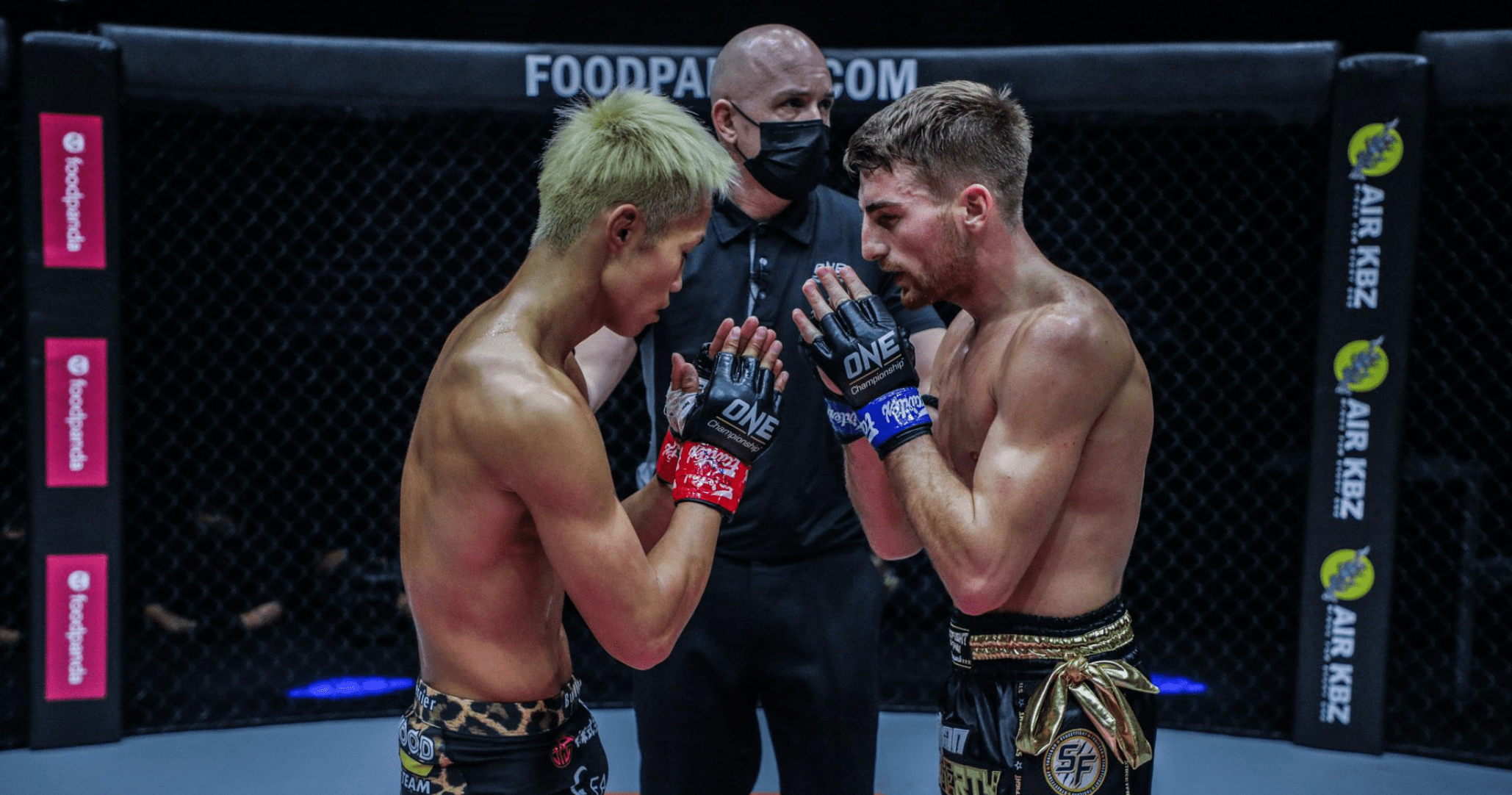 ONE: Big Bang 2 goes down on Saturday night at the Singapore Indoor Stadium. The card features three mixed martial arts bouts, two kickboxing contests, and a Muay Thai showdown in the main event.

The headliner being the former ONE Muay Thai flyweight champion Jonathan Haggerty, against Taiki Naito. ‘The General’ will be looking to get back to winning ways after back-to-back losses to Rodtang Jitmuangnon. Naito on the other hand, is on a four fight win streak, all under the ONE Championship umbrella. The most recent win coming at the start of the year against Savvas Michael at ONE: Warrior’s Code.

In the ONE: Big Bang co-main event, Dutch kickboxing legend Nieky Holzken faces Australia’s Elliot Compton. Elsewhere on the card, two former ONE welterweight title challengers will face off, when Tyler McGuire goes up against Agilan Thani. And the number four ranked featherweight Tetsuya Yamada is set to go up against Kim Jae Woong.

Official Results From ONE: Big Bang 2