ONE Championship Adds 14 New Athletes To Their Roster 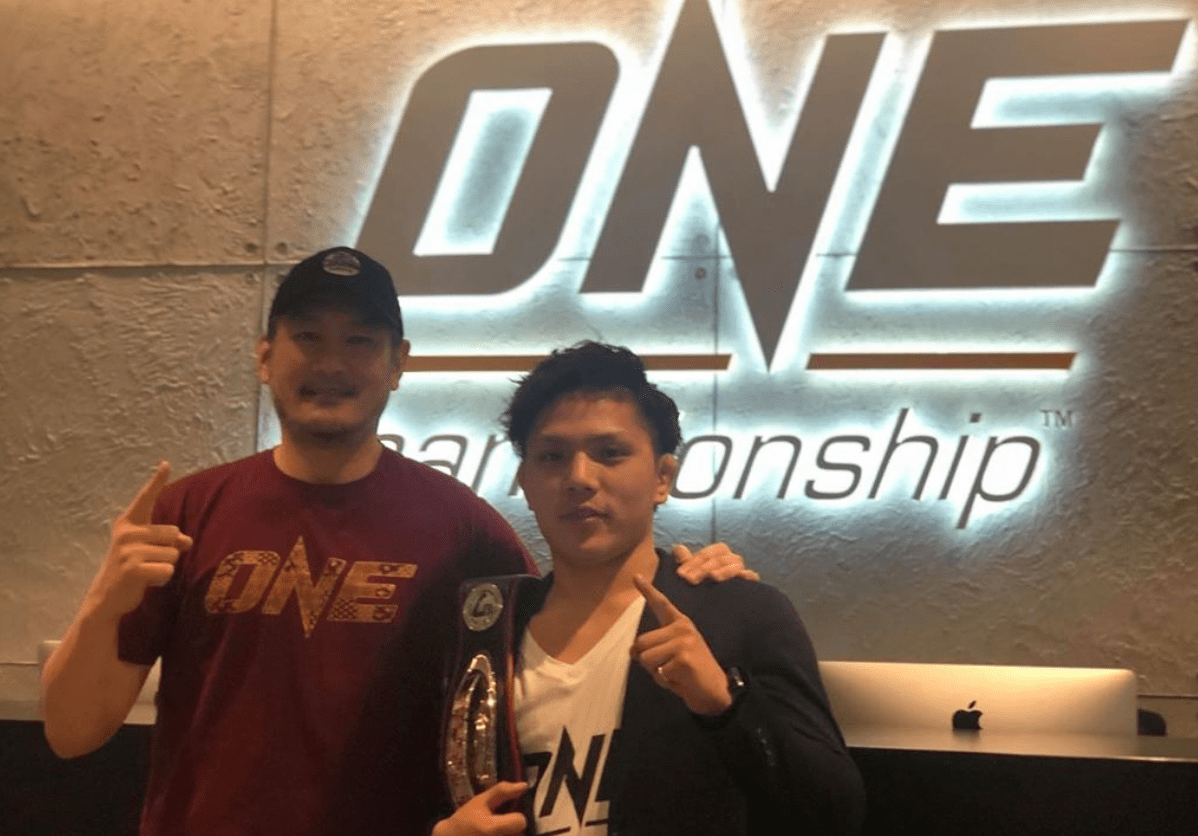 Fourteen amazing fighters from all around the world have signed a contract with the leading Asian mixed martial arts promotion, ONE Championship.

Below is the next generation of ONE warriors who will compete in the ONE Championship and the ONE Super Series, as soon as the live shows get back on track.

Coming from Busan, South Korea, Hyeon Woo Ko (8-1) is a 27-year-old featherweight who is riding a seven-bout winning streak. So far, he has competed in Angel’s Fighting and few other local promotions.

South Korean Hyun Man ‘The Iron Gentleman’ Myung will be stepping into the ONE light heavyweight division. The Max FC Heavyweight Kickboxing Champion has an 5-3 (1 NC) MMA record and a vast kickboxing experience (55-5-2), which he will also get a chance to showcase, as he will be active in both disciplines. He faced the legendary Mirko ‘Cro Cop’ Filipovic in his sixth pro MMA bout.

Courtney Martin is 8-1 as an amateur, and is ready to join the pros in the ONE women’s flyweight division. The Australian earned her contract by winning the 2019 GAMMA World Championships in Singapore at the end of last year, and being declared the tournament’s Best Female Athlete.

NP Fight Welterweight Champion Edson Marques is coming from Brazil with a perfect MMA score (9-0) and a significant experience in boxing and Muay Thai. ‘Panico’ will also be a part of ONE Super Series.

The Shooto Strawweight World Champion Hiroba Minowa (11-2), has won all of his matches by stoppage. Eight of which came by the way of submission. The Japanese MMA star has only two losses in his career, and one of them came against former ONE strawweight champion, Yosuke ‘The Ninja’ Saruta.

Russian middleweight power house Shamil Abdulaev (12-1), has finished seven of his opponents. The Moscow native is a two-time World Champion in MMA, and his only loss came by the way of a split decision.

Anatoly Malykhin (8-0) is a massive addition to the ONE heavyweight division, and is immediately in talks for the title contention. The 31 year-old Russian won the WMMAA Amateur World Championships in 2017, and has finished all of his opponents to date, including Jake Heun.

Exciting Serbian striker Mihajlo Kecojevic (13-1), signed a two-year contract with ONE for at least 6 matches in the kickboxing light heavyweight division. He earned this chance by scoring a first-round knockout against Maxim Bolotov, and winning the FEA Kickboxing World GP heavyweight tournament.

Murat Aygun is a striking specialist (16-1) who will join ONE’s kickboxing light heavyweight division. The Dutch-Turkish star who trains under Said El Badaoui (also the coach of Ilias Ennahachi), is an ISKA and WFL heavyweight world champion. ‘The Butcher’ has notable wins over some big names, including Errol Zimmerman and Tarik Khbabez.

Sensational undefeated kickboxer Jonathan Di Bella (10-0) is coming from Canada, and is joining ONE’s strawweight division. Although very young, he is not unfamiliar with the big stage, having competed at Glory 61: New York.

Captain Petchyindee Academy (140-40-1) is a Lumpinee Stadium and WPMF Muay Thai World Champion, and will be joining the ONE Super Series Muay Thai in the bantamweight division.

Jacob Smith is a British Muay Thai prospect with a 10-1-1 pro record, and will be a great addition to the flyweight division with his exciting and aggressive fighting style.

As ONE has postponed all shows in June, we can’t expect to see these new, exciting athletes competing before July.

Who are you most excited about joining the ONE Championship roster?