ONE Championship And Shooto Enter Partnership 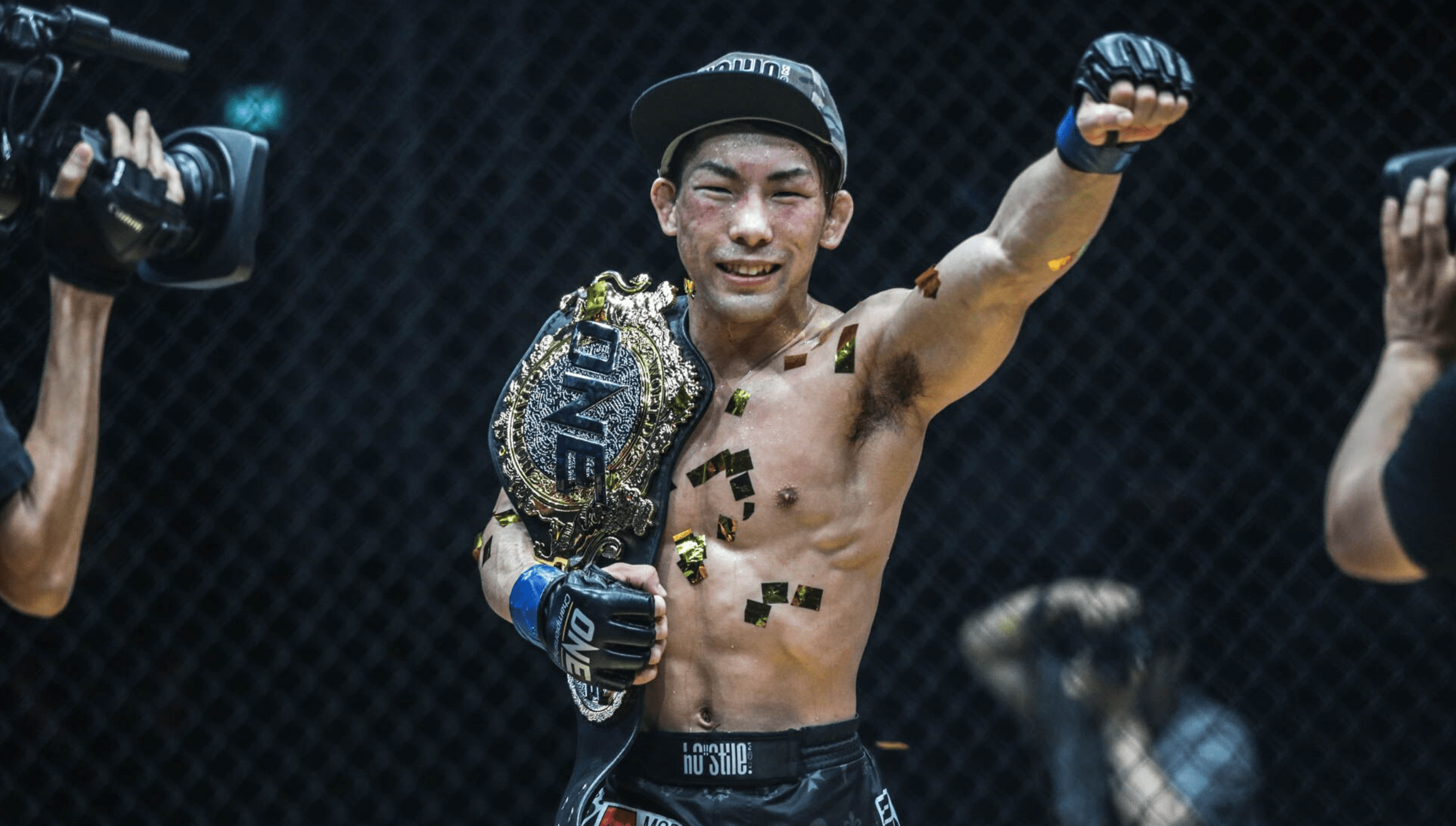 ONE Championship and Shooto have entered a partnership. The announcement is the latest of many big announcements that ONE Championship have made over the last six months. The partnership also sees ONE improve their relationship with Japan, with the promotion’s first card in the country coming up on March 31st.

The partnership will see both ONE Championship and Shooto work together to further develop the martial arts industry in Japan, providing athletes a global platform to showcase their talents and develop their skills.

Former Shooto champions Shinya Aoki and Yoshitaka Naito have both made the move to ONE and won ONE titles. More recently, Yosuke Saruta won the ONE straweeight title, beating Joshua Pacio at last week’s ONE: Eternal Glory.