ONE Championship Announce Their Next Huge Venture 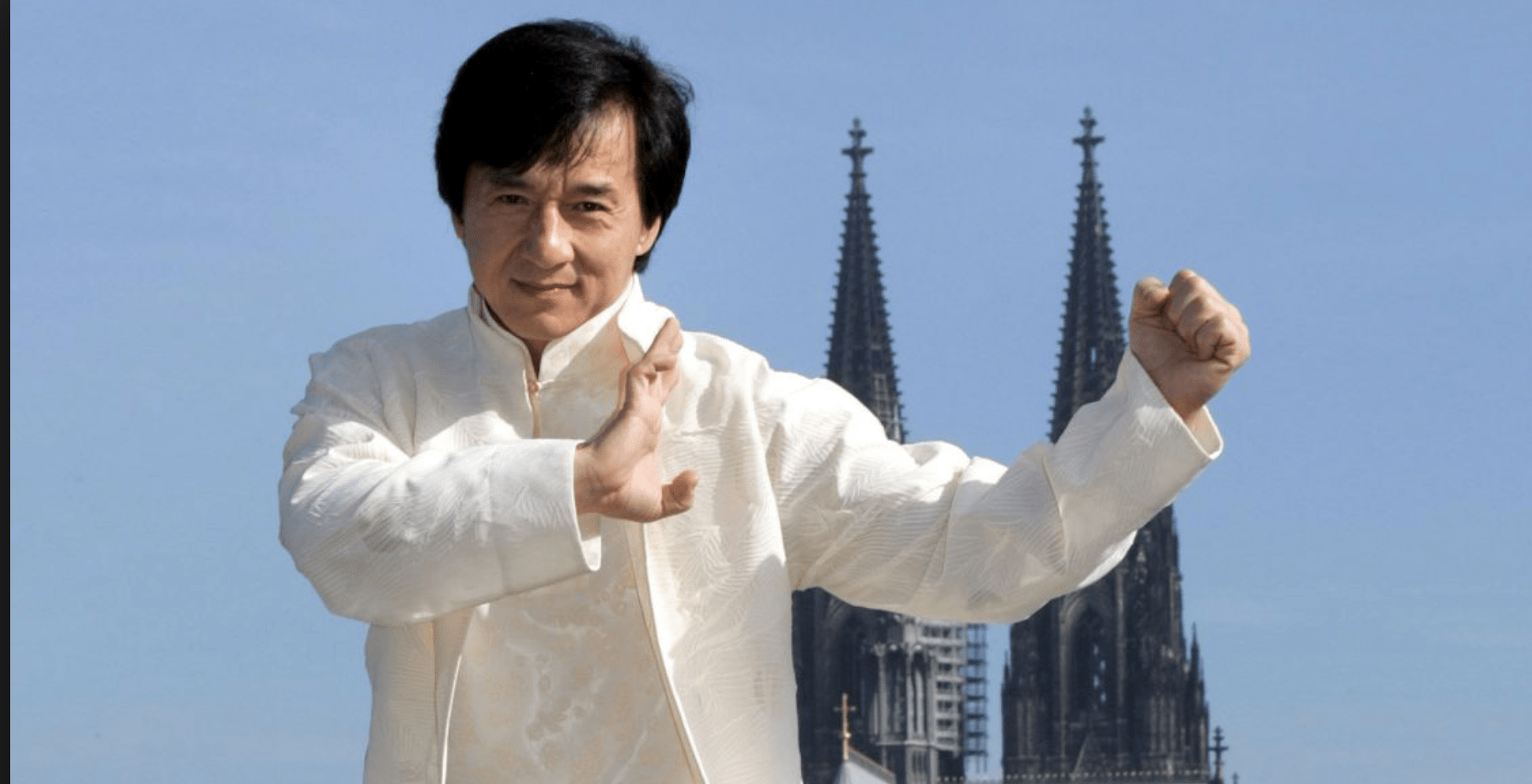 In the last year, ONE Championship have made one huge announcement after the other. From the free ONE Super app, to the ONE Super Series, to the signings of Eddie Alvarez, Demetrious Johnson, Sage Northcutt and Vitor Belfort, entering the world of E-Gaming, to partnerships with Pancrase, Shooto and GAMMA, the announcements have kept coming.

Posting on Facebook, the ONE CEO Chatri Sityodtong, has announced ONE’s next huge venture. A step into the world of film and TV.

What do you think of ONE Championship’s latest venture?