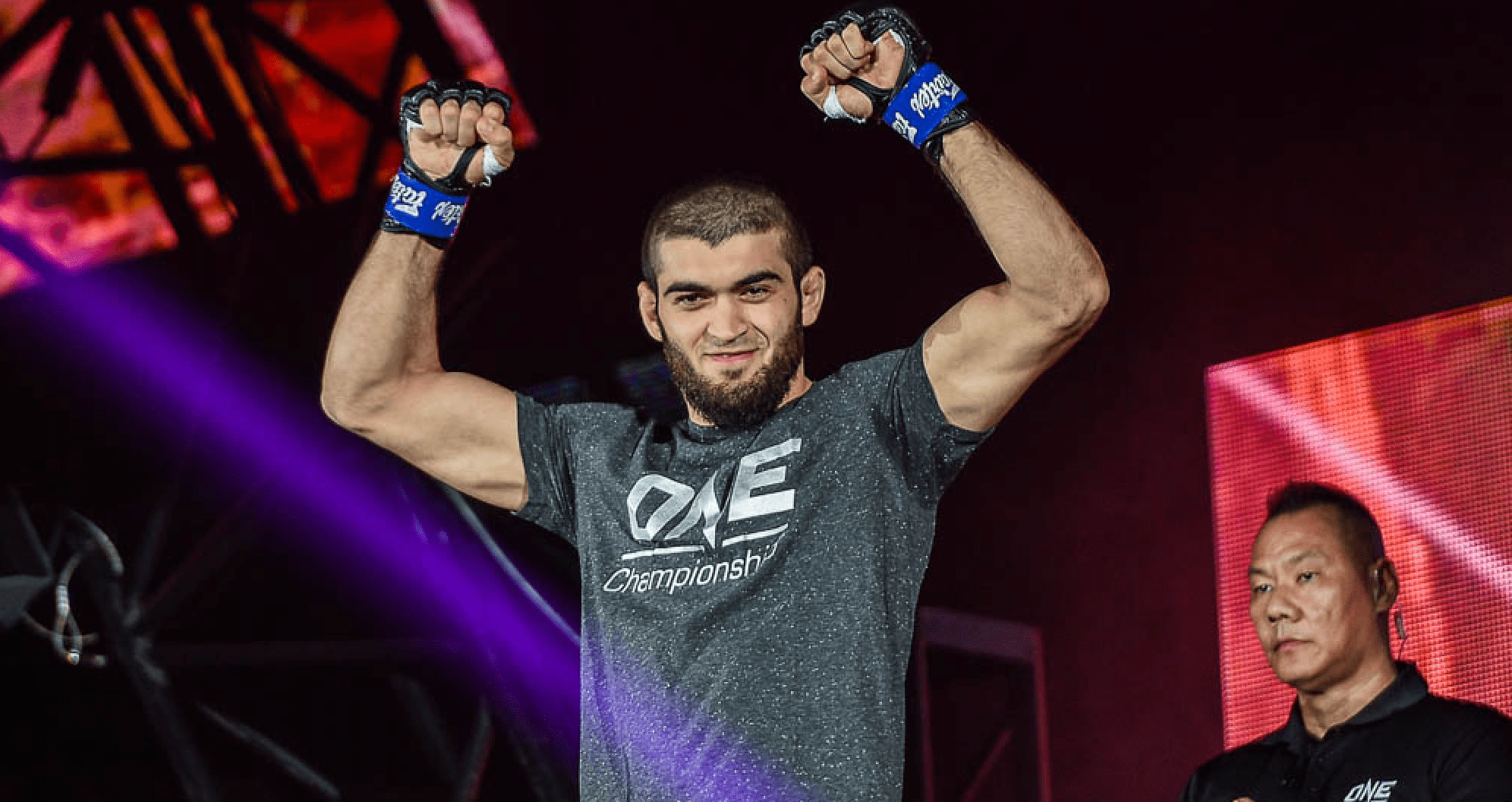 Three months after coming up short in his quest to capture the ONE Lightweight World Grand Prix title at ONE: Century, dropping a unanimous decision to ONE lightweight champion Christian Lee, Saygid ‘Dagi’ Arslanaliev is raring to run it back with the champ.

In an exclusive interview with Asian Persuasion MMA this past weekend at ONE: A New Tomorrow, the Turkish knockout artist revealed a key factor that prevented him showcasing his full potential in the bout with Lee.

Although he negated the excuse of him being sick during the match, ‘Dagi’ admitted that the loss is still haunting him everyday. He also gave his respect to the reigning ONE lightweight title-holder.

“Our life is sports you know. Everywhere is sports, in my phone, outside, all my friends is fighters you know and I go and think, ‘Oh, I lose my fight’. Of course I can’t beg, I want to show people what I can do, what I know. That’s it,” ‘Dagi’ added.

If given the opportunity to face Christian Lee again for a rematch, ‘Dagi’ plans a big comeback that could extract revenge on the 21 year old champion but for now, he awaits for the word from ONE Championship, as the division is very stacked with other possible challengers.

“It would be amazing. I think I will do two month or three month camp before this fight if they will give me a rematch, this will be good, I want rematch.

“I will do everything for you guys, just give me rematch and [in] two and a half months, I will show you everything what I know in the cage. This will be good, I want to fight with Christian, he’s a good guy, he’s a good person, he’s a good fighter. I’ll be here.”

Would you like to see a rematch between Saygid ‘Dagi’ Arslanaliev and Christian Lee?