ONE Championship Events To Continue Behind Closed Doors 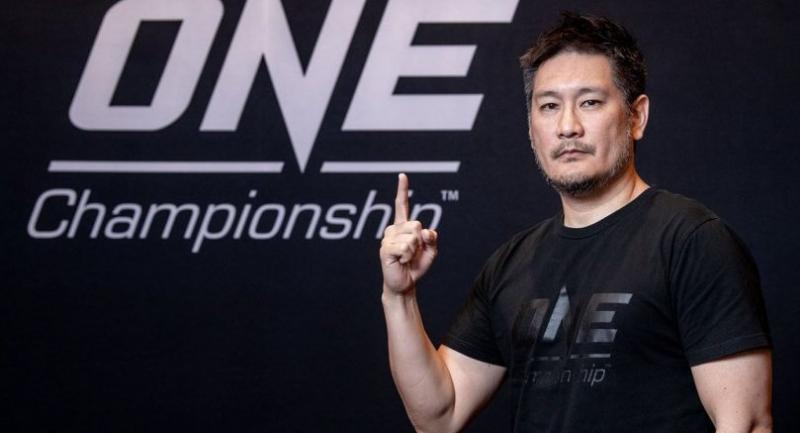 In the last few minutes, ONE Championship Chairman and CEO Chatri Sityodtong, has announced that the promotion will continue to hold their events behind closed doors. This is as the result of the Wuhan Coronavirus, which continues to cause havoc to sporting events and beyond, around the globe.

Taking to social media, Chatri announced that ONE planned to hold four events behind closed doors in April and May. And that the ONE Infinity Series, which was set to get underway in Jakarta on April 10th, will now start on May 29th in Manila, Philippines.

“BREAKING NEWS: My team and I have decided to turn all events for ONE Championship into closed-door, audience-free events effective immediately. Bar none, the safety of our fans, athletes, staff, partners, and the public is the highest priority for ONE Championship. All scheduled ONE events with live audiences will now be suspended until at least May 29, 2020 due to the extraordinary COVID-19 global situation.

For the millions of fans at home around the world, the show will go on from the comfort and safety of your living room. Our global broadcast shows behind closed doors will commence in Singapore with an initial schedule of April 17, April 24, May 1, and May 8 respectively. Bout cards will be announced shortly for these broadcast-only shows, and additional dates will be added in the near future. Also, ONE Infinity Series, the world apex of martial arts events, is now slated to kick off on May 29, 2020 in Manila, Philippines with ONE Infinity 1 at the Mall of Asia Arena.

We are operating in truly extraordinary times, but my team and I remain committed to providing you the best sports and entertainment action available anywhere on global broadcast today. ONE Championship will continue to thrill you with the greatest martial artists on the planet and inspire you with their incredible stories. This virus might be on the attack right now, but I believe in the power of the human spirit. LET’S GOOOOO!!! #WeAreONE“

ONE Championship’s last event, ONE: King Of The Jungle, also took place behind closed doors due to the Wuhan Coronavirus. Last week, the promotion announced that it had canceled their upcoming card in Ho Chi Minh City, Vietnam, ONE: Heart Of Heroes

ONE Championship has now named the four events set to take place behind closed doors in the upcoming couple of months.

May 8th – ONE: Inspiration

Tagged: Chatri Sityodtong, COVID, ONE Championship, ONE: Dreams, ONE: Hope, ONE: Inspiration, ONE: Strength