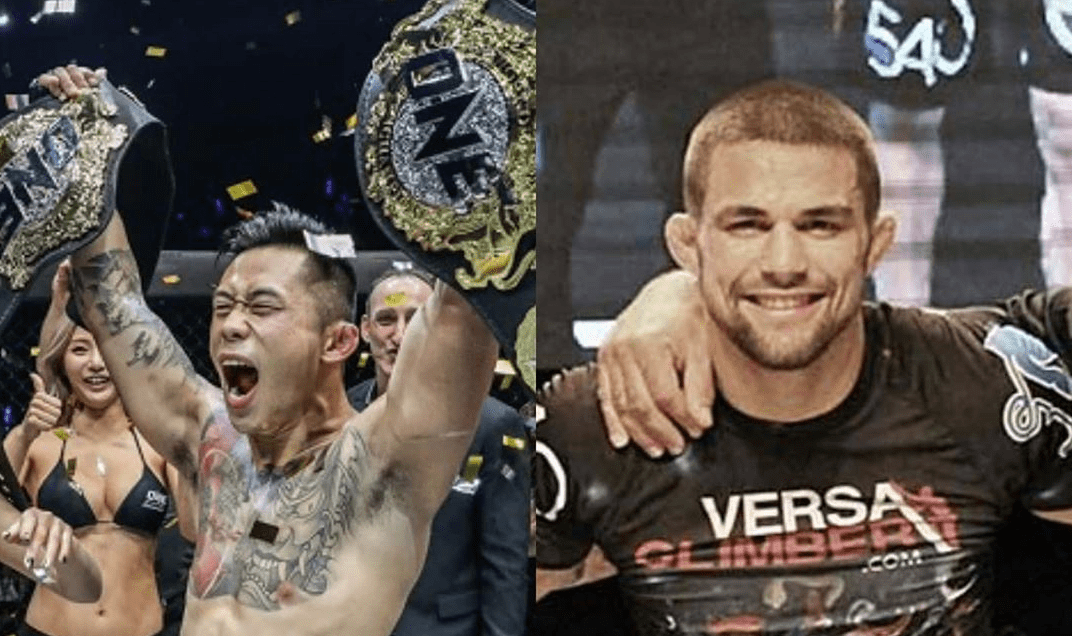 Martin Nguyen has reigned supreme in the ONE featherweight division since knocking out Marat Gafurov at ONE: Quest For Greatness back in 2017. And after a little spell where the 30 year old was a Champ Champ, and very nearly a Champ Champ Champ, ‘The Situ-Asian’ is concentrating on remaining the best featherweight in ONE Championship.

While we don’t know Nguyen’s next opponent, we know that the ONE featherweight division is one of the most exciting in the promotion. With the likes of ONE lightweight champion Christian Lee, Thanh Le and Garry Tonon all eyeing the Vietnamese Aussie’s title in 2020.

And for Tonon, the BJJ world champion believes it’s his time to challenge for the ONE lightweight title. Earlier today, the 28 year old took to social media to respectfully call out the champion, Nguyen.

ONE Championship‘s social media team even got in on the act and shared Tonon’s third call out.

In the last couple of weeks, Nguyen has been teasing of an imminent fight announcement. And in one recent post stated that his next bout is already booked.

Nguyen was last in action at ONE: Dawn Of Heroes last August, where he stopped Koyomi Matsushim in the second round, to defend his ONE featherweight belt.

While Tonon was last seen last May, where he extended his perfect mixed martial arts record to 5-0, with a first round heel hook submission on Yoshiki Nakahara at ONE: Enter The Dragon.

Would you like to see Garry Tonon challenge Martin Nguyen?