ONE Championship Has Partnered With GAMMA 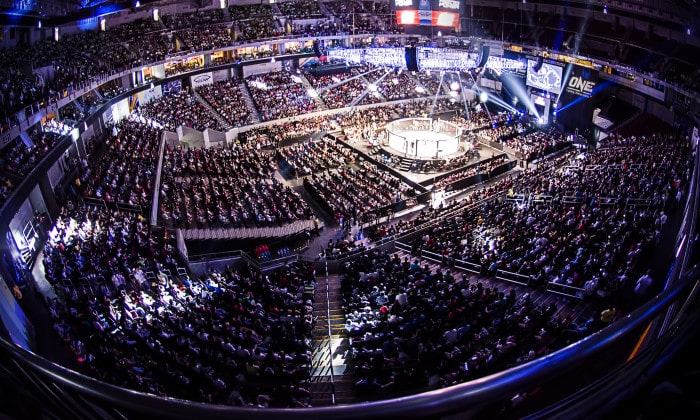 ONE Championship has officially partnered with the Global Association of Mixed Martial Arts (GAMMA). ONE CEO Chatri Sityodtong has just taken to Facebook moments ago to announce the news.

It is a seven figure, multi-year partnership, aimed at elevating the sport of mixed martial arts and preparing it for entry into the Olympics.

As part of the deal, GAMMA will hold its Amateur World Championships in Singapore, the same week as ONE will host its event there in November.