ONE Championship Partners With Indonesian Promotion One Pride MMA 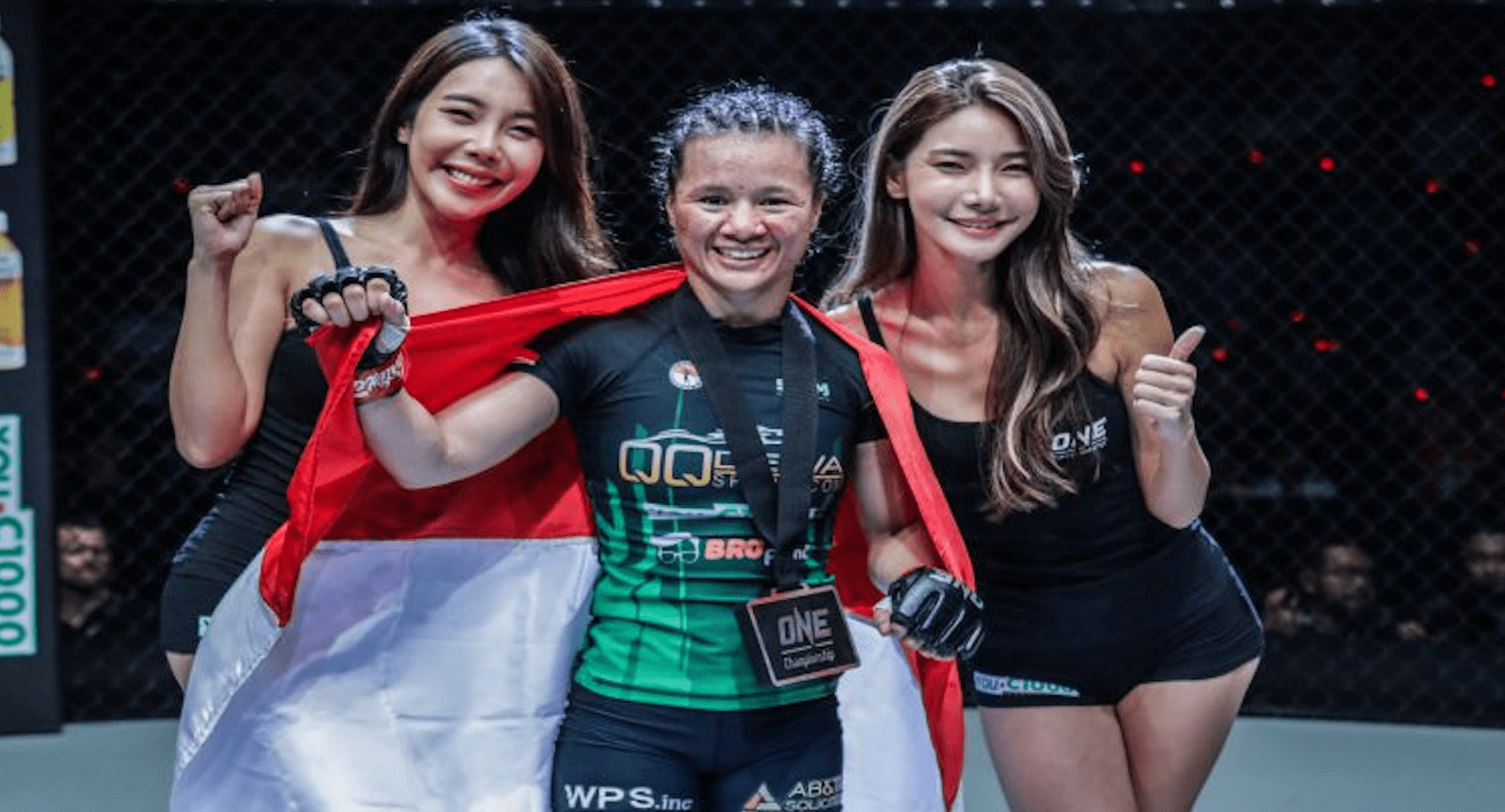 ONE Championship has announced that it is partnering with the Indonesian promotion One Pride MMA. The goal of the partnership is to help with the growth of mixed martial arts in Indonesia. The Singapore based promotion hopes to give local athletes the opportunity to compete on the big stage and showcase their skillsets.

Both ONE Championship and One Pride MMA will scout and train Indonesian athletes to fight in ONE Championship events. Furthermore, the alliance will produce more content for Indonesia. In an interview with The Jakarta Post, ONE Championship group president Hua Fung Teh said that it would be a great opportunity for Indonesian fighters to develop their skills and to compete at a higher level, as well as raise the awareness of MMA in the country.

“Together, the two organisations will work to elevate local heroes into global superstars,” he said.

“We envision One Pride MMA athletes contributing to the global stage of ONE Championship, further ensuring that more Indonesian athletes will emerge as Asian MMA icons,” said Bakrie.

The new collaboration follows last month’s announcement that ONE Championship had teamed up with Russian Cagefighting Championship (RCC) and Fair Fight Promotions (FFP) to host ‘Road to ONE’, where athletes competed for a contract in ONE. The first Russian event was streamed live this past weekend on the ONE Super App.

Prior to the event in Russia, three ‘Road to ONE’s’ have taken place in Japan. The most recent of which, Road to ONE: 3rd Tokyo Fight Night, took place in September.

‘Road to ONE’ is the local-market feeder system for ONE Championship. It features regional rising stars competing against each other in a certain country, fighting for the chance to compete in the Home of Martial Arts.

After three events in Japan and one in Russia, ‘Road to ONE’ returns on December 7th in Bangkok, Thailand. The WWS (World Siam Stadium) will hold a twelve-man tournament where the fighters will compete for a ONE Championship contract.