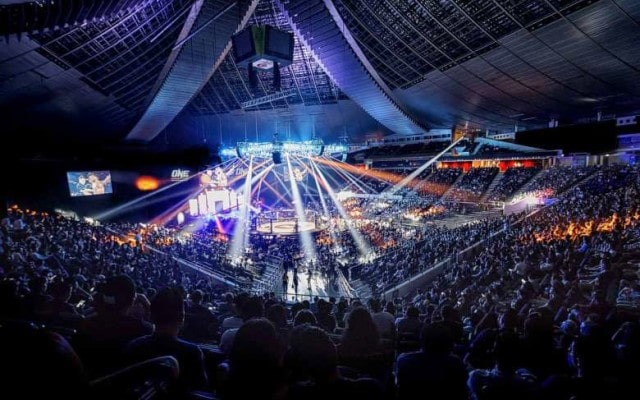 During these hard times of numerous economic uncertainties caused by the coronavirus pandemic, most businesses are struggling just to compensate for their financial losses. In the sport of MMA things are no different, but as many major promotions are reporting losses, ONE Championship appears to be in a good financial position, judging by the latest funding report.

More precisely, ONE received an additional sum of $70 million in funding, which makes a total of $346 million in capital, with zero debt.

Group President of ONE, Hua Fung Teh, said that thrilled with the positive turn of events from a financial point of view.

“With 9 figures of cash on the balance sheet and a streamlined organisation, ONE Championship looks forward to continuing to delight our fans around the world with more heroes and new experiences for many years to come.”

ONE is expected to turn the profit in the next twelve months with media rights deals, sponsorships and its subsidiary gaming platform, ONE Esports.

Well-known MMA insider “Fight Oracle” further elaborated the significance of this financial boost in a series of tweets, revealing some of the investors as well.

This financial boost may also be one reason why ONE has been making big plans and significantly expanding their roster by signing some of the best strikers in the world, in recent months.

But for now, everybody is waiting for the promotion to start hosting live events again, so that their ever-growing roster can do what they do best inside the ONE Circle.

Tagged: COVID, Hua Fung Teh, ONE Championship, ONE Esports