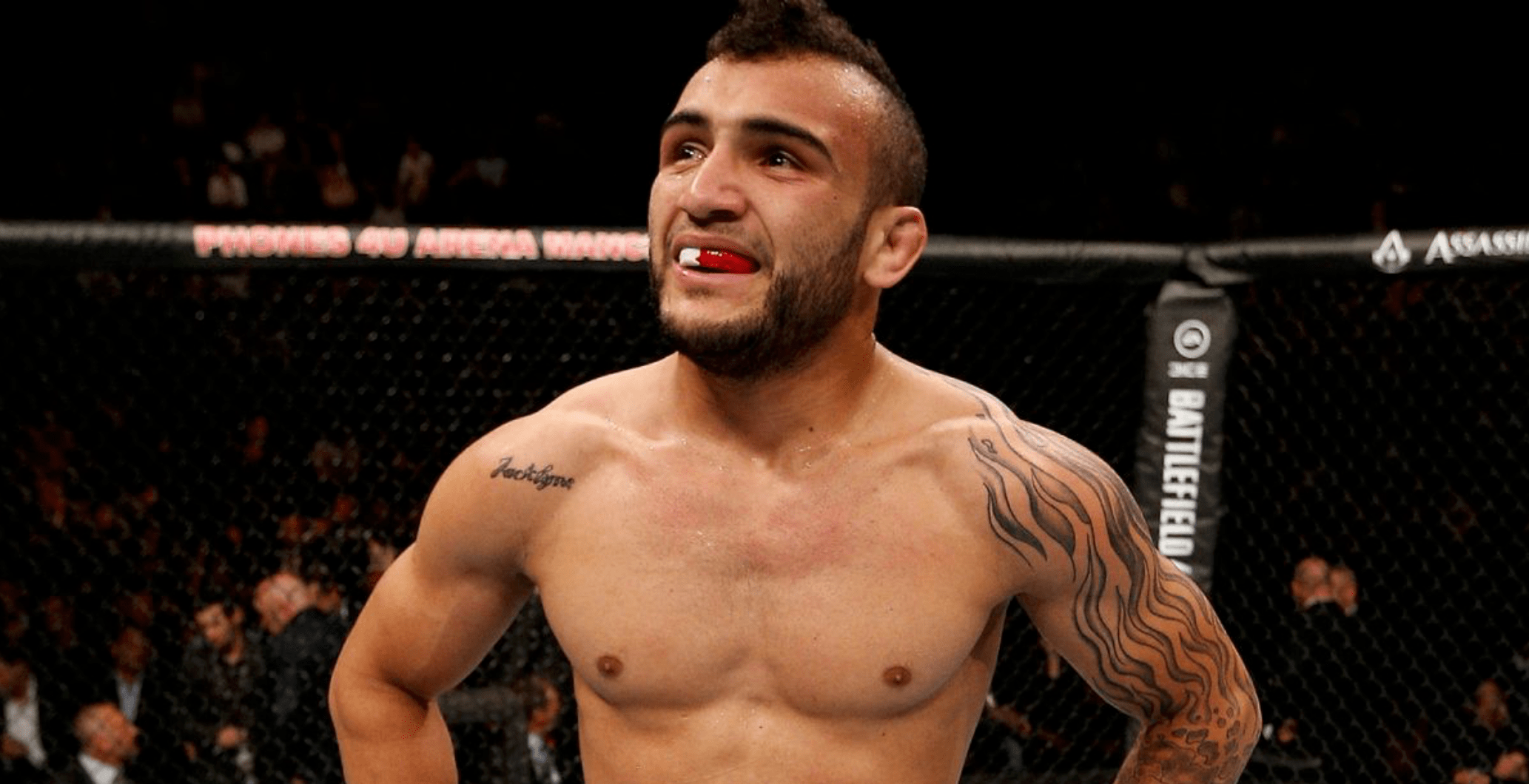 John Lineker has a new home. The 29 year old has reportedly signed with ONE Championship. The news comes just six days after he was released by the UFC. Lineker’s manager Alex Davis confirmed the news with ESPN.

Lineker has a record of 31-9 and went 12-4 inside the UFC Octagon, winning eight of his last ten fights. The Brazilian lost his last fight, via a very close split decision to Cory Sandhagen in April, at UFC Fort Lauderdale.

Just a couple of months ago, Lineker complained that the UFC weren’t giving him enough fights. Shortly after this, Lineker was booked to fight Rob Font in the UFC Greenville co-main event, replacing the injured Cody Stamann. However, Lineker was forced to withdraw just two days before the fight, due to a cut above his left eye. Days later, Lineker was released by the UFC.

Whilst speaking to TSN’s Aaron Bronsteter, UFC president Dana White stated that the matchmakers had had enough of Lineker’s unprofessionalism.

ONE Championship has a different weight cutting system than any other MMA organisation, where their athletes are tested for hydration, as well as their weight, throughout fight week. ONE also has its own separate weight classes. Whereas in most organisations, bantamweight is unto 135lbs, in ONE, it is up to 145lbs.

With this in mind, I would expect Lineker to remain at bantamweight and fight at 145lbs.

Lineker becomes the latest ONE signing to come from the UFC. Just last week, ONE signed the heavyweight Arjan Bhuller. Demetrious Johnson, Eddie Alvarez, Sage Northcutt and Vitor Belfort are among the other fighters to make the switch from the UFC to ONE.

How do you think John Lineker will do at ONE Championship?