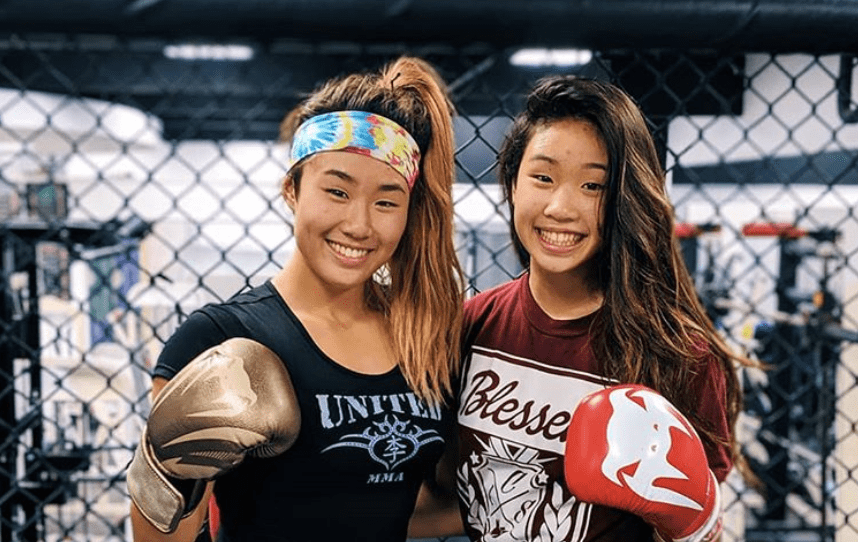 Late last night, ONE Championship CEO Chatri Sityodtong announced the promotion’s latest signing. While she may only be 16 years old, you will know the surname. She is the younger sister of ONE atomweight champion Angela, and ONE lightweight champion Christian; her name is Victoria Lee.

Chatri took to social media to announce the signing of ‘arguably the single greatest pound-for-pound female prospect in the world today’, Victoria Lee.

“BREAKING NEWS: ONE Championship has signed 16 year old martial arts prodigy Victoria Lee. She is a 2019 IMMAF Junior World Champion, a 2x Pankration Junior World Champion, and a 2019 Hawaii State Wrestling Champion. Oh wait, I almost forgot to mention that Victoria also happens to be the younger sister of ONE Atomweight World Champion Angela Lee and ONE Lightweight World Champion Christian Lee! It might be impossible to believe, but Victoria is already better than Angela was at the same age. She will be competing in the stacked atomweight division. For me, Victoria is arguably the single greatest pound-for-pound female prospect in the world today.

Welcome to ONE, Victoria!”

Angela and Christian have paved the way for Victoria. ‘Unstoppable’ won the ONE atomweight title at only 19 years old when she beat Mei Yamaguchi four years ago, and remains unbeaten in her own weight class. Not to be outdone, ‘The Warrior’ defeated Shinya Aoki last year at ONE: Enter The Dragon to win the ONE lightweight title at 20 years old.

Victoria is the second 16 year old to sign with ONE Championship in the last couple of months. Last Friday at ONE: A New Breed 2, Supergirl Jaroonsak MuayThai made a successful promotional debut, needing only one minute to finish Milagros Lopez in their ONE Super Series Muay Thai contest.

Supergirl is the younger sister of 21 year old Wondergirl Fairtex, who also burst onto the scene this summer, with two quick-fire wins in her first two fights inside the ONE Circle.

Who would you like to see Victoria Lee make her debut against in the ONE atomweight division?