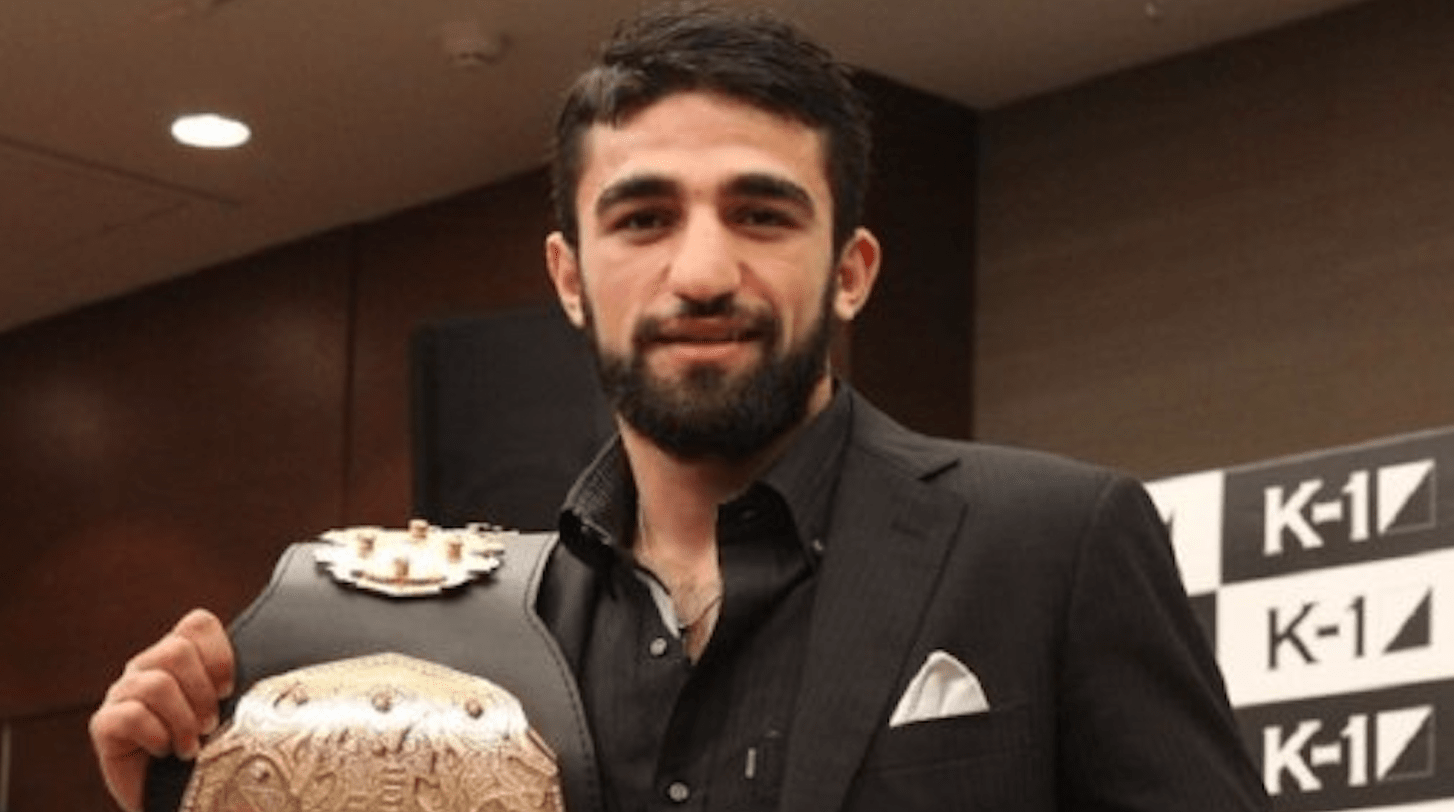 ONE Championship continues to beef up its ONE Super Series roster. The Singapore-based promotion has been going on a signing frenzy in recent months, picking up elite strikers from all corners of the world. The newest names to join the Home of Martial Arts are Marat Grigorian and Felipe Lobo.

Grigorian is the reigning GLORY lightweight champion. The Armenian-Belgian is a five-time kickboxing world champion and is regarded as the best 70-kilogram fighter in the world. With that said, the Hemmers Gym representative will most likely compete in the featherweight division of ONE Super Series.

The 29-year-old kickboxing phenom also holds wins over two current ONE athletes, Sitthichai Sitsongpeenong and Superbon Banchamek. Now that he has signed with ONE, a rematch with either fighter could be in the making. If he faces Sitthichai, it will be the sixth fight between the two elite kickboxers. In his last fight against the Sitsongpeenong gym representative, he snagged a unanimous decision win to capture the Glory lightweight belt. In his only fight with Superbon, Grigorian knocked out the Thai to win the Kunlun Fight tournament in 2018.

“BREAKING NEWS: Please join me in welcoming current GLORY Lightweight World Champion Marat Grigorian to ONE Championship! He is consistently ranked amongst the greatest pound-for-pound strikers in the world today.

We are aggressively signing up more of the world’s best strikers across all martial arts disciplines to ONE Championship. If you are a free agent and want to compete on the world’s largest stage of martial arts with a global broadcast to 150+ countries, then we would love to hear from you! #WeAreONE“

Also joining the ONE Super Series roster is Felipe Lobo. The Brazilian Muay Thai fighter currently trains out of the Revolution Phuket Gym in Phuket, Thailand. The ‘Demolition Man’ made his name on the Thai circuit, on local programs like MX Muay Xtreme, Muay Thai Super Champ and Thai Fight.

Who would you like to see Marat Grigorian and Felipe Lobo face in their ONE Championship debuts?

In the last few minutes, Chatri has announced another huge signing. Five time GLORY champion Anissa Meksen will compete in the ONE Super Series at atomweight.

Kudos to my teammate at ONE Championship, Timo Ruge, for leading the charge on all of these amazing signings for ONE Super Series! Without his passion and work ethic, ONE Super Series would not be where it is today. Thank you for everything, Timo! Keep up the incredible hard work!

I would also like to give a special shoutout to my friend and Chairman of GLORY, Pierre Andurand, for agreeing to release Anissa so that she could join ONE Championship. Thank you for your generosity of spirit and fair play, Pierre! #gratitude“