ONE Championship To Launch ONE Hero Series In Thailand 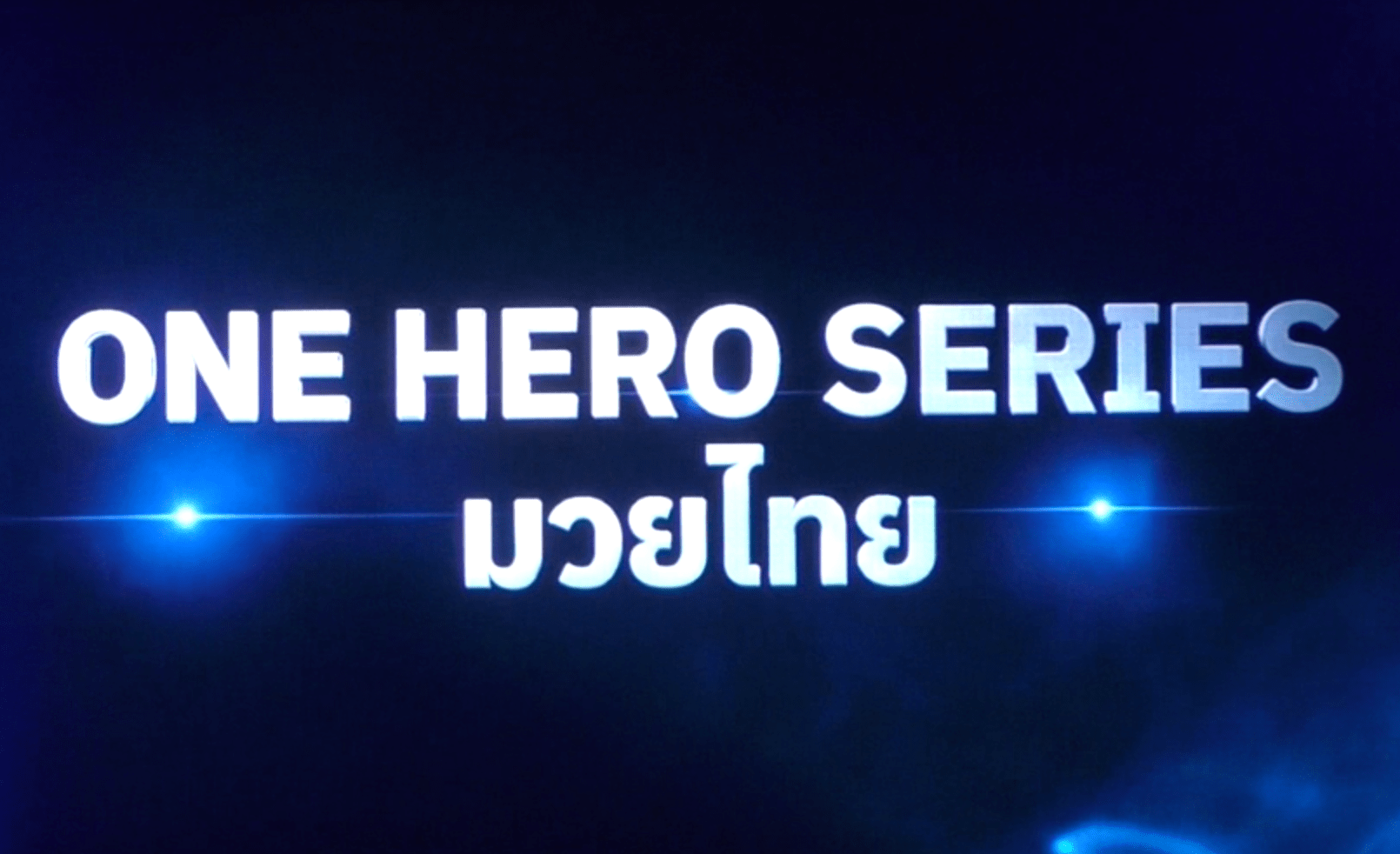 ONE Championship gets a brand new decade underway this Friday night in Bangkok, Thailand with ONE: A New Tomorrow. At the pre-fight press conference at the Hyatt Regency Hotel on Monday afternoon, the promotion announced that they will launch a ONE Hero Series (OHS) in Thailand this year.

During the press conference, Jitinat Asdamongkol, the President of ONE Championship Thailand, revealed that OHS would follow in the foot steps of China and the Philippines and head to Thailand.

The original OHS in China ran every month last year, while ONE Hero Series Philippines is set to launch this year. You can watch all twelve OHS events from 2019 here.

ONE Hero Series Thailand will be different to its China and Philippines counterparts by only concentrating on Muay Thai. ONE Championship will partner with the Sports Authority of Thailand to find the new generation of Muay Thai athletes, with the goal to find new Thai Muay Thai heroes.

ONE Hero Series Thailand will run over nine months and consist of ten events. There will be six teams, with each consisting of two men and two women. Each team will also be competing for a local cause.

The teams will go head-to-head over the nine months, with fights being shown over twenty four episodes on TV. The twenty four shows will be shown in Thai and English.

They will be prize money of 100,000 baht in each weight class, as well as an opportunity to earn a $100,000 contract with ONE Championship.