ONE: Dawn Of Heroes Gets Another Title Bout 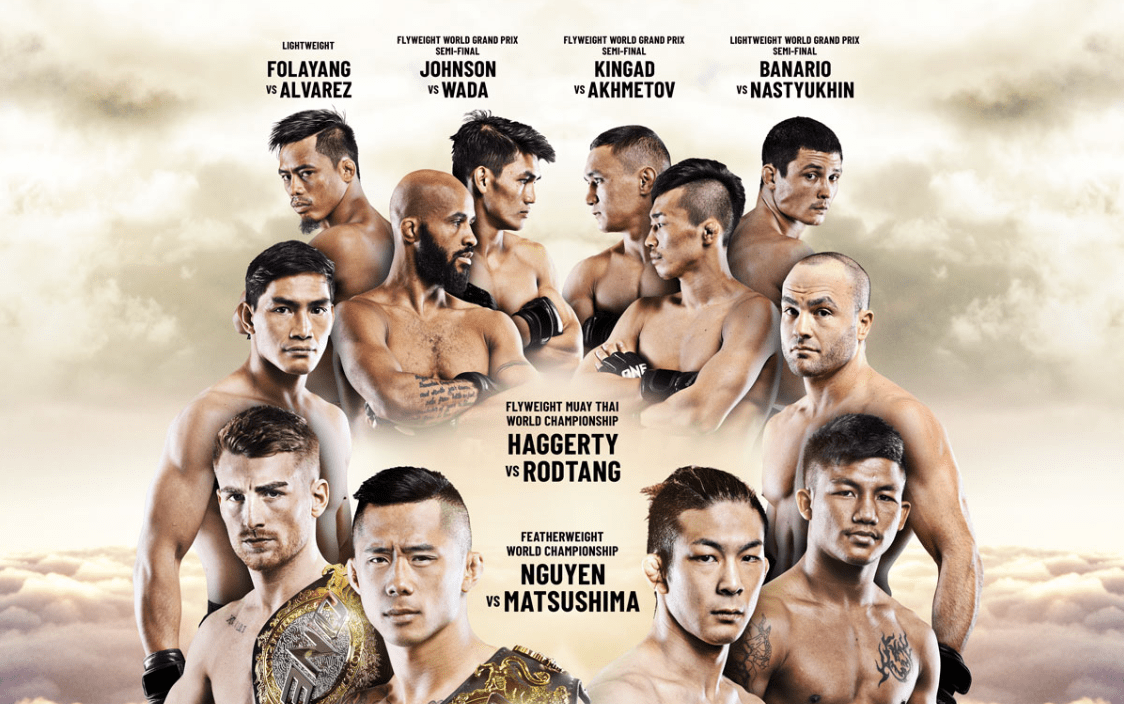 ONE Championship has just announced that reigning ONE Featherweight World Champion Martin “The Situ-Asian” Nguyen of Vietnam and Australia will defend his title against top contender Koyomi Matsushima of Japan. The featherweight showdown has been added to ONE: DAWN OF HEROES as the main event, which takes place at the Mall of Asia Arena in Manila on Friday, 2 August.

Reigning ONE Featherweight World Champion Martin Nguyen is back in action against Koyomi Matsushima.

The 30-year-old Nguyen has become one of the most prolific Asian martial arts talents over the past few years, winning 8 of his last 10 contests. In 2015, he embarked on an unprecedented six-bout winning streak. Along the way, he captured both the ONE Featherweight and ONE Lightweight World Titles to become a simultaneous two-division ONE World Champion.

After falling to injury, however, Nguyen was prompted to vacate the lightweight belt in September 2018. After Nguyen fully recovered from injury, the Vietnamese-Australian sensation returned to action against dangerous veteran Narantungalag Jadambaa, delivering a flying knee knockout victory.

The 26-year-old Matsushima is one of the fastest rising martial artists from Japan. Hailing from Kanagawa prefecture located in the Kant? region of Japan, Matsushima has put together a handful of solid performances while competing in local Japanese martial arts promotions Pancrase and Shooto.

Now, Matsushima has earned his opportunity to challenge Nguyen for the ONE Featherweight World Championship.