ONE: Dawn Of Heroes Interviews 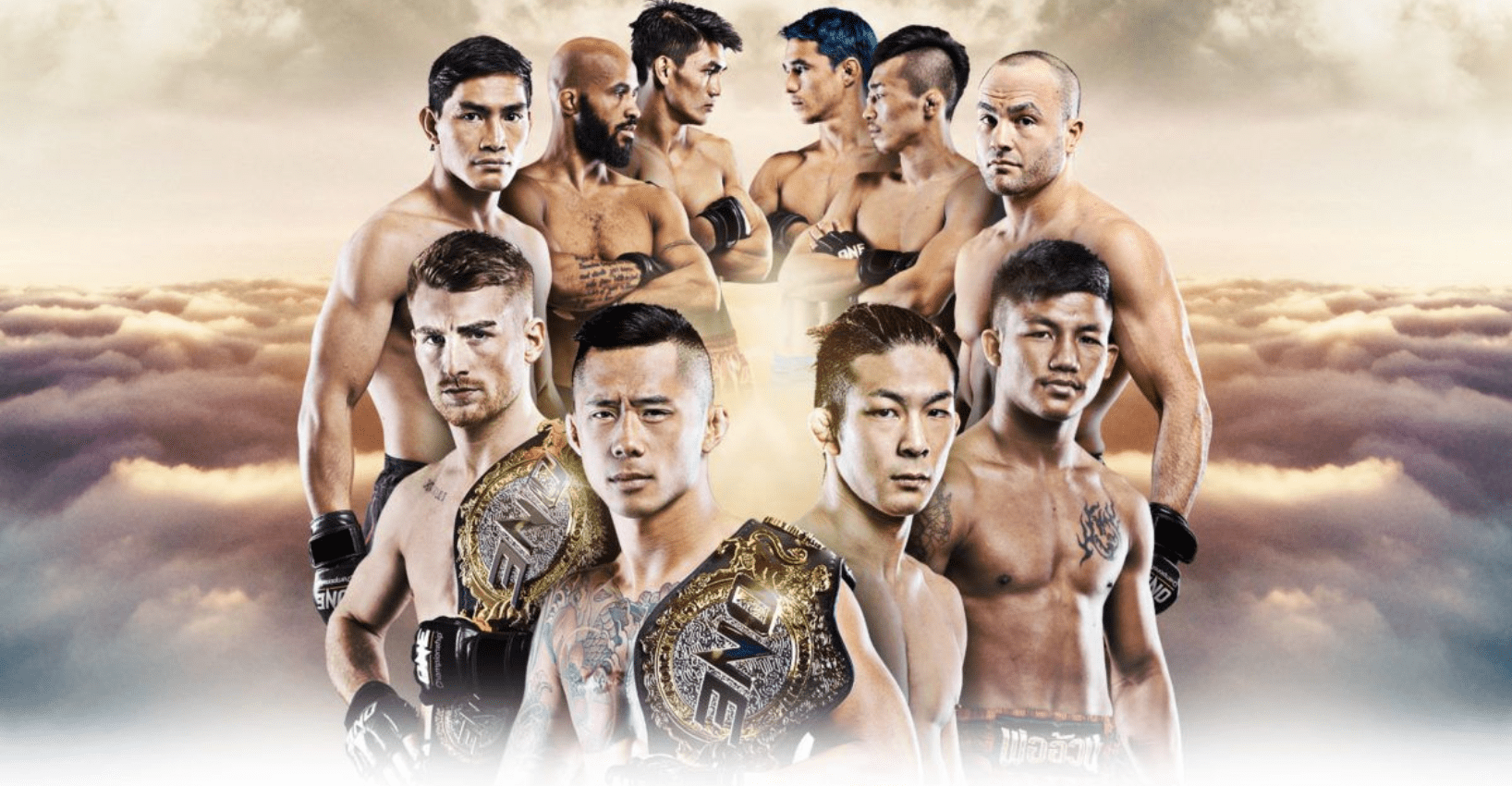 On Friday night, ONE: Dawn Of Heroes goes down at the Mall Of Asia Arena, in Manila, Philippines. And not only is the biggest combat sport to ever come to the Philippines, it could very well be the biggest ONE card we’ve ever seen.

Ahead of ONE: Dawn Of Heroes, we spoke to twelve of the athletes competing on the card. We also spoke to the ONE middleweight and lightweight champion Aung La Nsang and Team Lakay’s head coach Mark Sangiao, and had a fun chat with Kevin Belingon and Joshua Pacio.

And to make your life easier, we’ve put together all fifteen interviews here on this one page.