ONE: Dawn Of Heroes Results 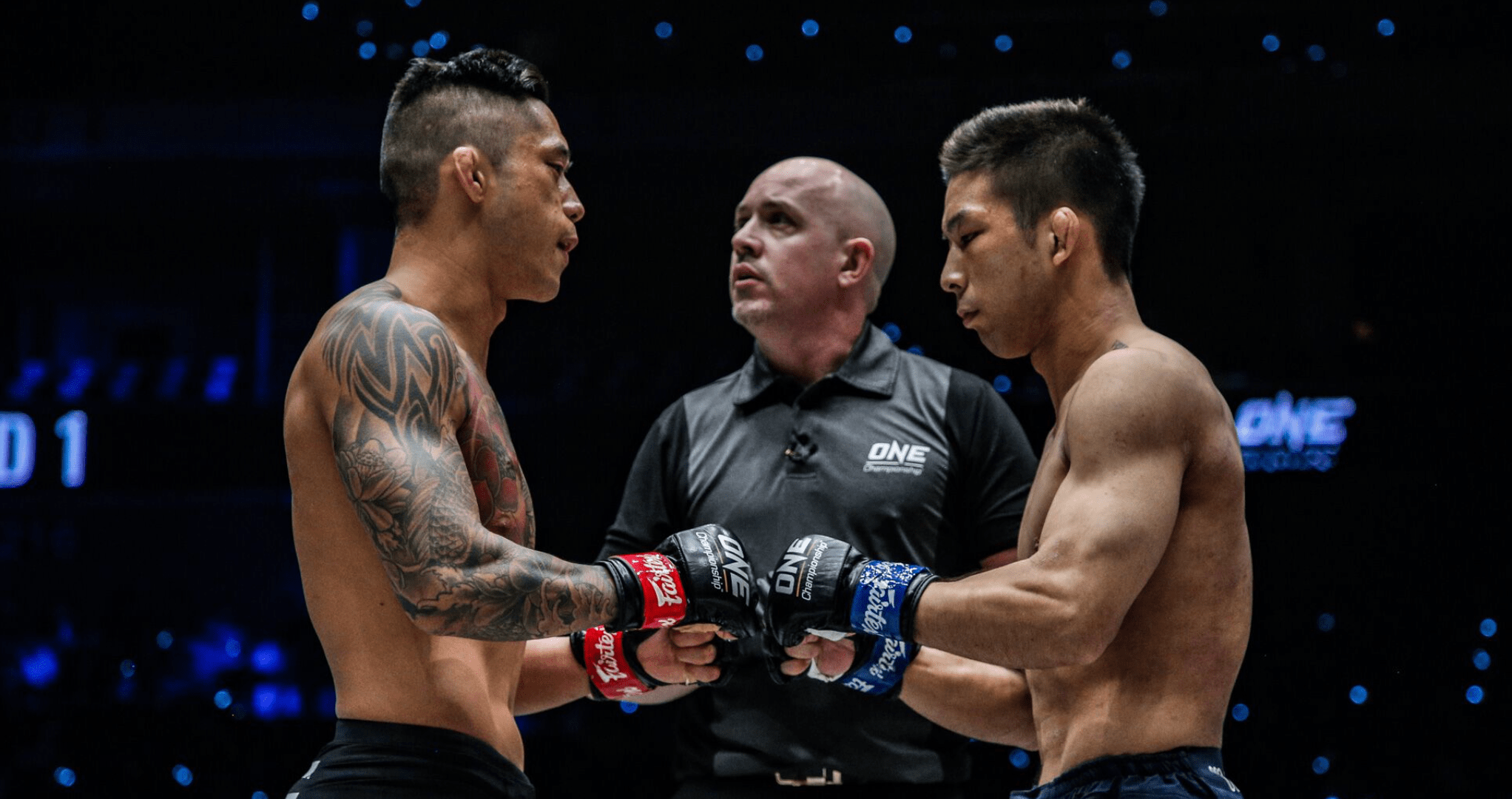 ONE: Dawn Of Heroes went down on Friday night at the Mall Of Asia Arena, in Manila, Philippines. Which featured two title bouts and three Grand Prix semifinals.