ONE: Dawn Of Valor Post Bout Interviews, Highlights And More 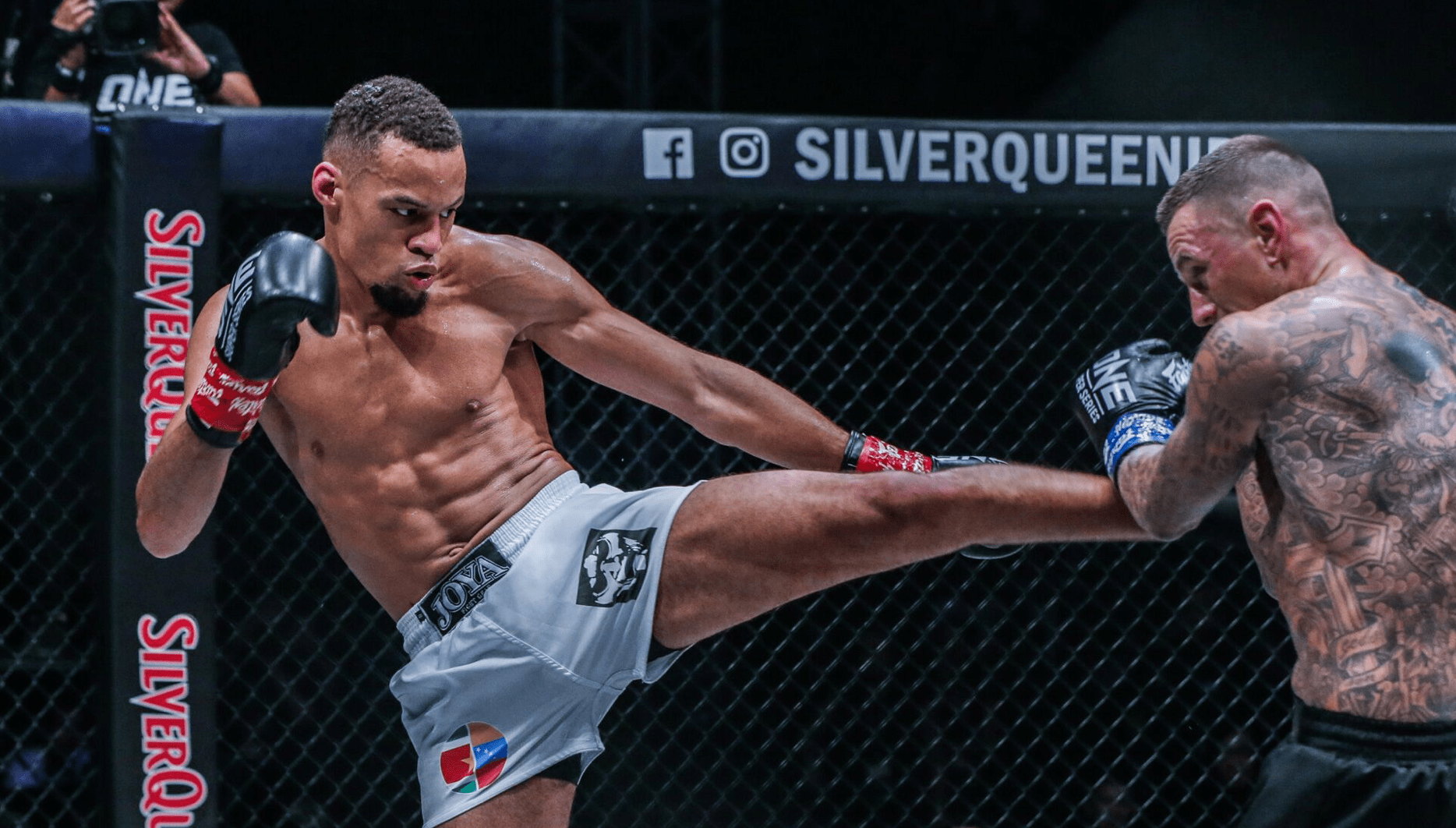 ONE: Dawn Of Valor went down on Friday evening at the Istora Senayan, in Jakarta, Indonesia. The card saw two title bouts on the line. In the main event, Kiamrian Abbasov defeated Zebaztian Kadestam to win the ONE welterweight title. In the co-main event, Regian Eersel defended his ONE lightweight kickboxing title, by beating Nieky Holzken.

Below, you’ll find all our post fight coverage, including post bout interview with the two champions, Abbasov and Eersel, the full highlights, results and round up. We were in place to speak to Lineker, following his win over Muin Gafurov, but he was transported to the hospital.