ONE: Edge Of Greatness Highlights And Post Fight Interviews 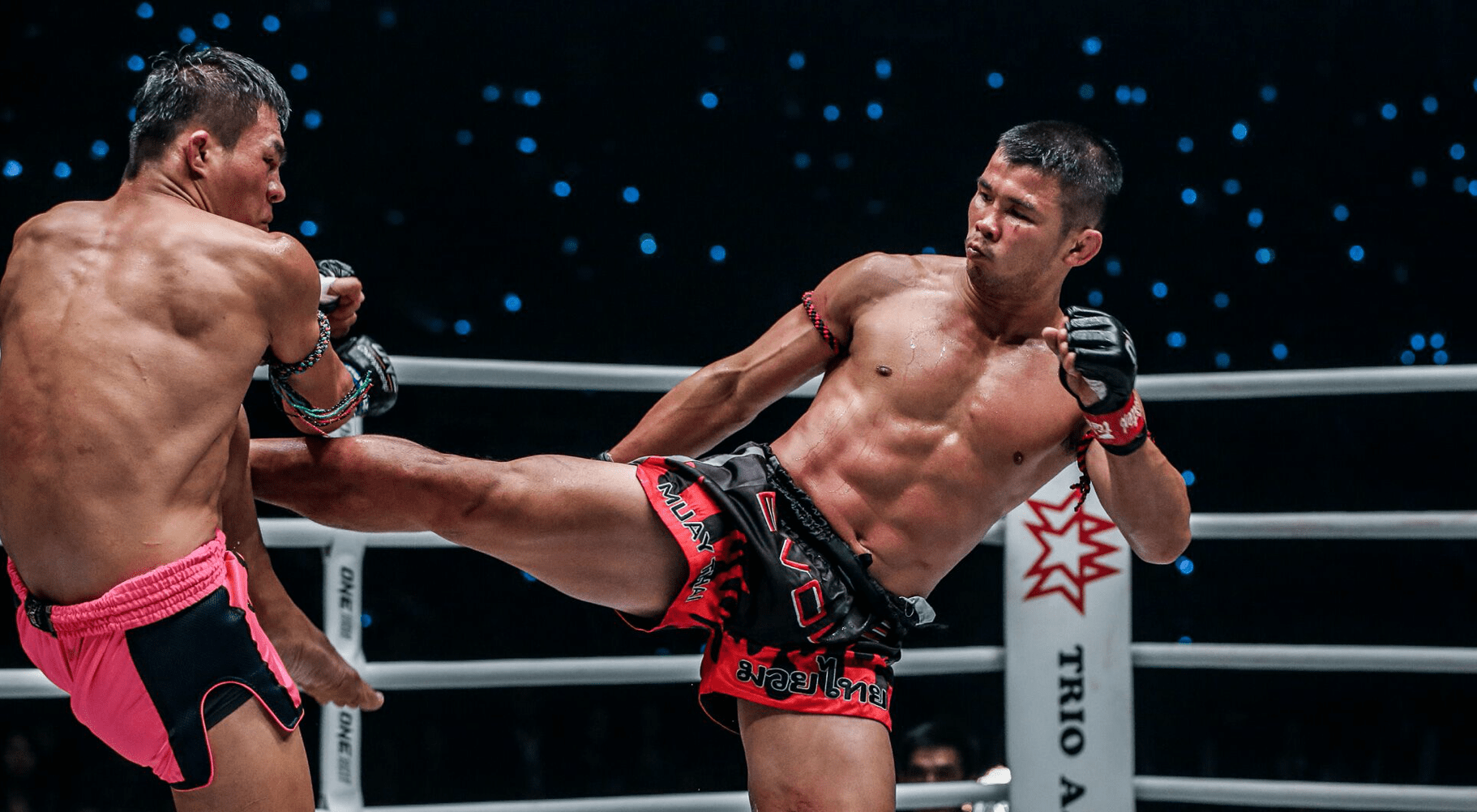 ONE: Edge Of Greatness went down on Friday night at the Singapore Indoor Stadium. In the main event, Nong-O Gaiyanghadao put on a masterful display of striking to knockout his fellow Thai Saemapetch Fairtex, to defend his ONE Super Series Bantamweight Muay Thai World Title.

The co-main event saw two of the best lightweights in the stacked ONE lightweight division battle out, as home favourite Amir Khan faced Malaysian Kiwi, Ev Ting. After three rounds, the judges gave the Singaporean a split decision win.

Elsewhere on the card, Sage Northcutt’s sister Colbey made a winning ONE Championship debut against Putri Padmi and Rahul Raju scored an impressive second round rear naked choke win over Furqan Cheema.

Below you can find the full highlights from ONE: Edge Of Greatness, as well as out post bout interviews with Nong-O Gaiyanghadao (in English and Thai), Rahul Raju and Colbey Northcutt. As well as ONE CEO Chatri Sityodtong’s post bout press conference.

You can see the full results from ONE: Edge Of Greatness here.