ONE: Edge Of Greatness Results 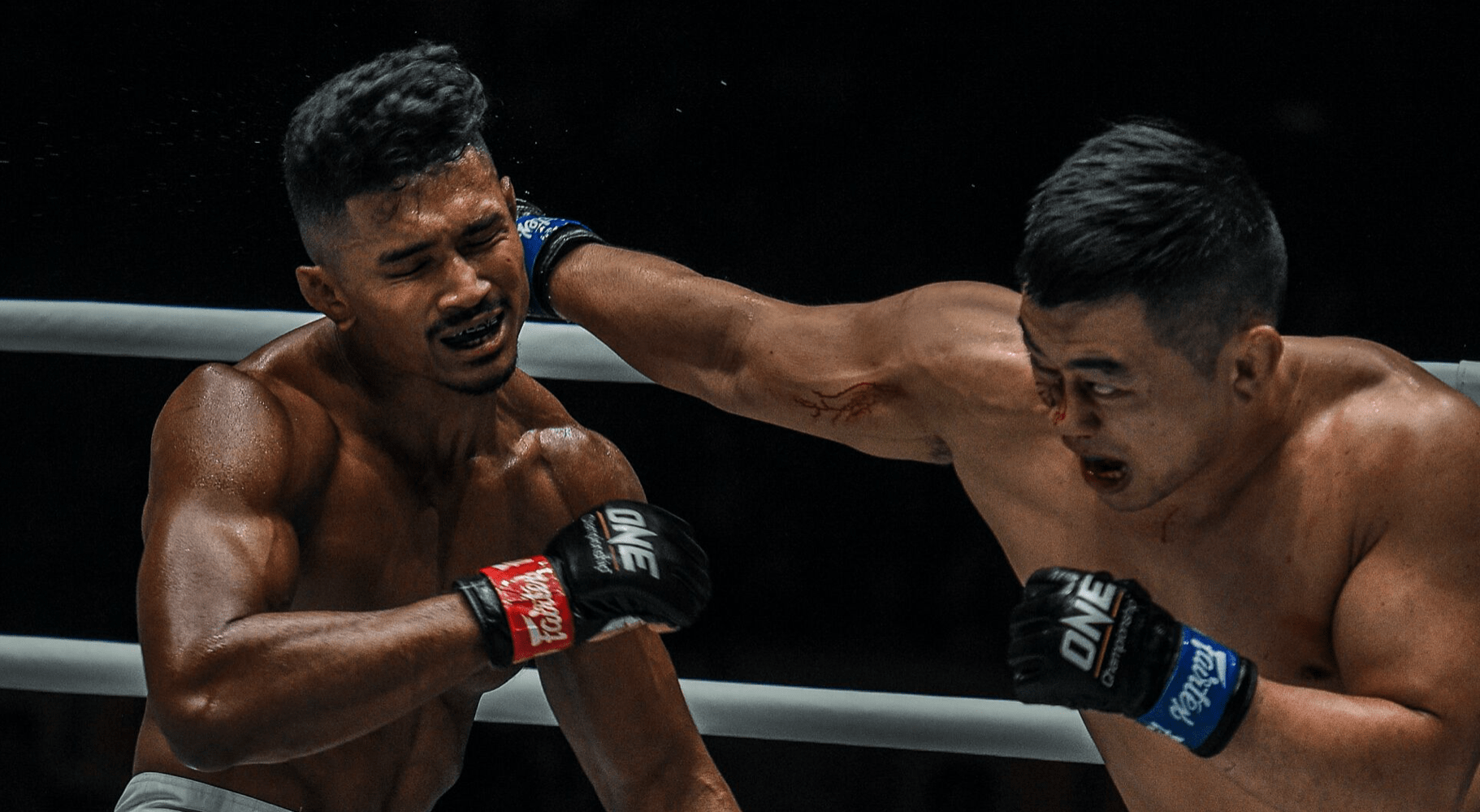 ONE: Edge Of Greatness went down on Friday night at the Singapore Indoor Stadium. In the main event, Saemapetch Fairtex challenged his fellow Thai Nong-O Gaiyanghadao for the ONE bantamweight Muay Thai world title.

The co-main event at ONE: Edge Of Greatness saw two of the best lightweights in the ONE lightweight division battle out, as home favourite Amir Khan faced Malaysian Kiwi, Ev Ting.

Elsewhere on the ONE: Edge Of Greatness card, Sage Northcutt’s sister Colbey makes her ONE Championship debut against Putri Padmi, and Angela Lee’s husband Bruno Pucci returns after ten months away from the ONE Circle to take on Shuya Kamikubo.

Ahead of the event, ONE announced the results from the final weigh-in and hydrations tests.

Full Results From ONE: Edge Of Greatness:


Check out the full highlights and all our post bout interviews here: