ONE: Fire And Fury Highlights And Post Fight Videos 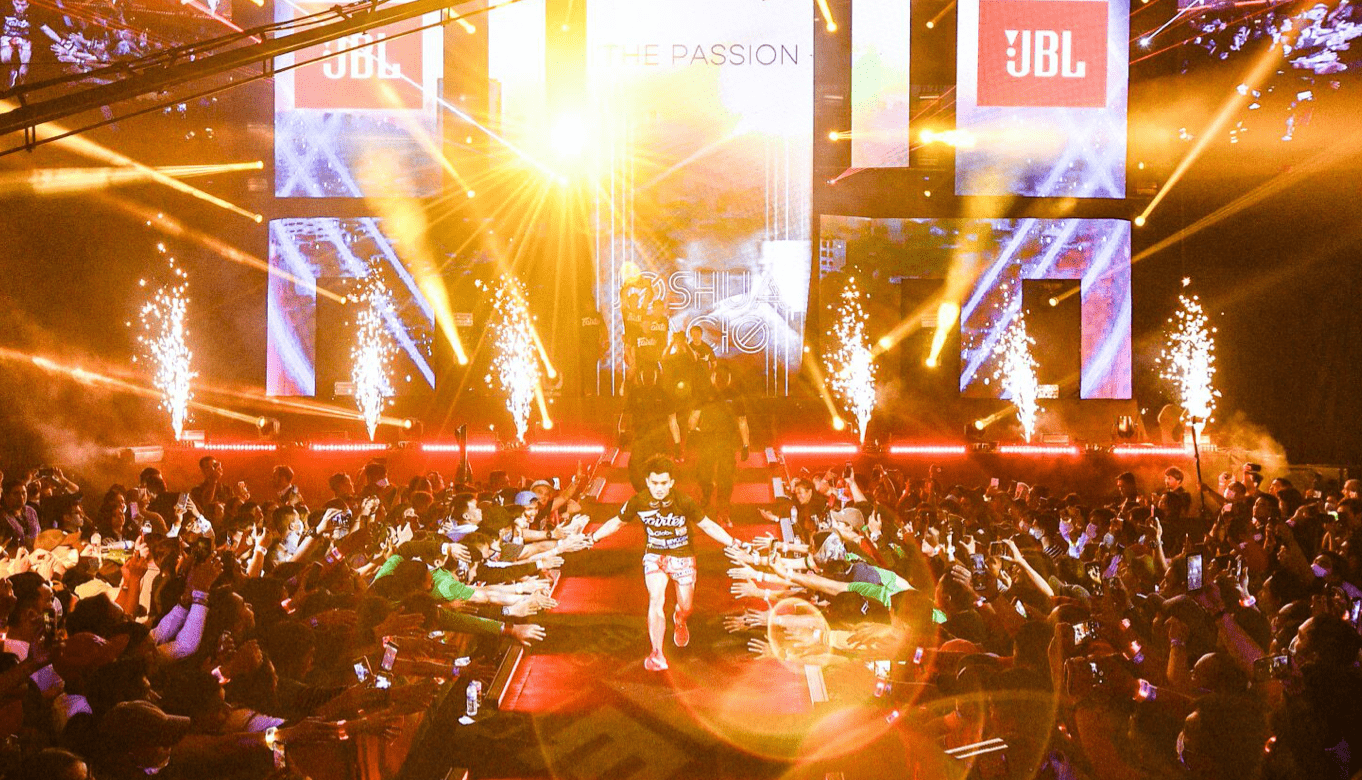 ONE: Fire And Fury went down on Friday night at the Mall Of Asia Arena in Manila, Philippines. The action packed night saw eleven bouts go down, eight mixed martial arts and three Muay Thai. In the main event, Team Lakay’s Joshua Pacio successfully defended his ONE strawweight world title against the former champion, Alex Silva, winning by split decision.

The ONE: Fire And Fury co-main also ended in a split decision, only this one didn’t go in Team Lakay’s favour. Having took the fight on two weeks notice, Pieter Buist upset the home favourite, Eduard Folayang.

Overall, Team Lakay went 4-1 on the night. Danny Kingad and Gina Iniong won unanimous decisions against Xie Wei and Asha Roka, respectively. While Lito Adiwang scored another impressive finish in only his second full ONE Championship bout. The ONE Warrior Series contract winner notched up another first round finish, submitting Pongsiri Mitsatit.

Elsewhere on the ONE: Fire And Fury card, Petchdam Petchyindee Academy beat Momotaro and Anne Line Hogstad beat Alma Juniku in close ONE Super Series Muay Thai clashes, and the Jomary Torres vs Jenny Huang atomweight clash was called a no-contest, after Huang landed a couple of accidental low blows.

During the event, ONE heavyweight champion Brandon Vera announced that he would be defending his title at ONE: Code Of Honor in Manila, on May 29th. It has since been revealed that Arjan Bhullar will be his opponent.


You can see the full results from ONE: Fire And Fury here.