ONE: Fire And Fury Pre-Fight Interviews 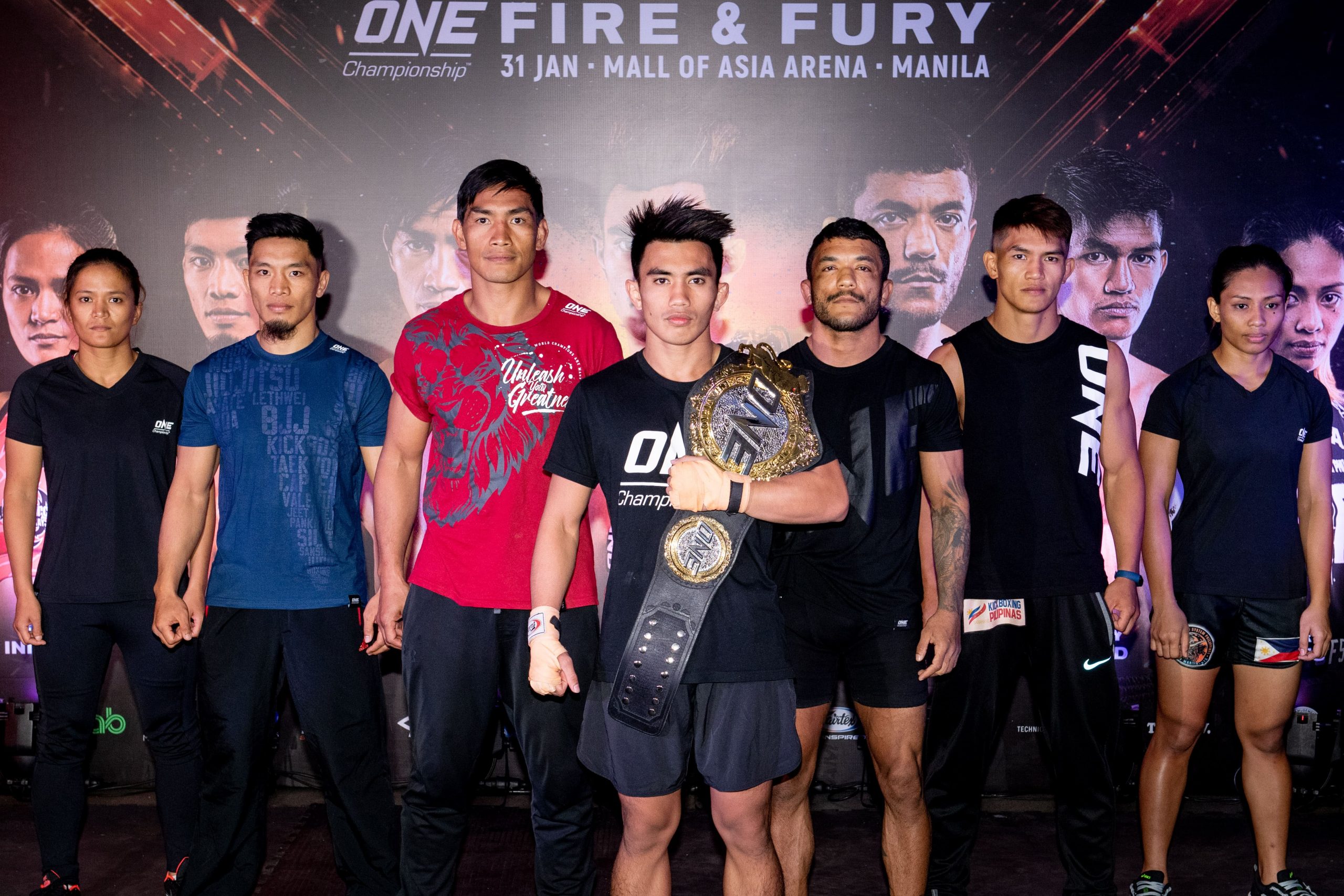 ONE: Fire And Fury goes down on Friday night at the Mall Of Asia Arena in Manila, Philippines. Joshua Pacio defended his ONE strawweight world title in the main event of the last Philippines card of last decade and the Team Lakay athlete will defend his title in the country’s first main event of the new decade. Challenging ‘The Passion’ will be the former champion, Alex Silva.

In the ONE: Fire And Fury co-main event, Pacio’s teammate Eduard Folayang takes on Pieter Buist on late notice, after his original opponent Ahmed Mujtaba was forced to pull out. Joshua’s best friend Danny Kingad also competes on the card. The ONE Flyweight World Grand Prix runner-up welcomes Xie Wei to the big league. The Chinese 23 year old came through the ONE Hero Series and ONE Warrior Series, finishing all five of his opponents last year via TKO.

There are also two more Team Lakay athletes competing at ONE: Fire And Fury. Lito Adiwang will look to follow up his impressive full ONE Championship debut at ONE: Century, when he takes on Pongsiri Mitsatit. And Gina Iniong returns to the ONE Circle after almost a year away, against Asha Roka.

Elsewhere on the stacked card, Petchdam Petchyindee Academy returns to Muay Thai against Momotaro, Kwon Won Il moves down to bantamweight to take on Shoko Sato, and 19 year old Alma Juniku goes up against Anne Line Hogstad in a ONE Super Series Muay Thai encounter.