ONE: Fists Of Fury 2 Results And Replay 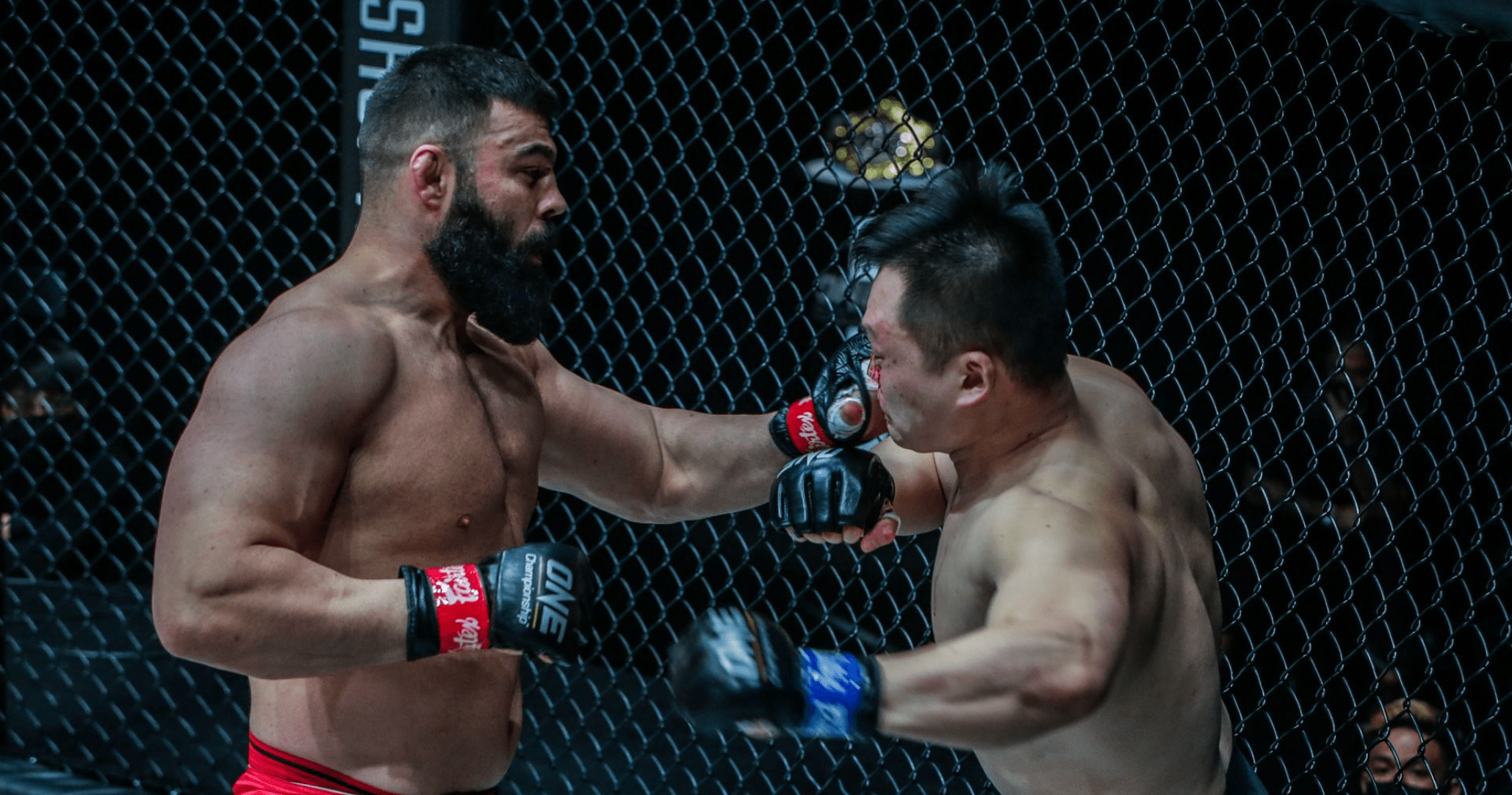 ONE: Fists Of Fury 2 goes down on Friday night in the Singapore Indoor Stadium. The six fight card features five mixed martial arts bouts, and one Muay Thai clash. The main and co-main event will see a pair of heavyweight contests. In the headline slot, Amir Aliakbari makes his long awaited promotional debut against Kang Ji Won.

Aliakbari hasn’t fought in two years, since scoring a first round TKO win over Shelton Graves at ACA 93. The win extended his impressive record to 10-1, with his only loss coming against Mirko Cro Cop in 2016. Kang on the other hand, is coming off a first round TKO win against Mehdi Barghi less than two months ago at ONE: Unbreakable 3.

In the co-main event, Anatoly Malykhin is also set to make his ONE Championship debut against Alexandre Machado. The Russian debutant last fought at the end of 2019, when he finished Lucas Alsina in the first round at GTC 7. The Brazilian has gone 2-2 in ONE, most recently beating Hideki Sekine at ONE: Conquests Of Champions over two years ago.

Elsewhere on the ONE: Fists Of Fury 2 card, Ryogo Takahashi takes on Tang Kai and Yoshiki Nakahara faces Ruslan Emilbek Uulu at featherweight, Han Zi Hao is set to face off against Adam Noi in a bantamweight Muay Thai clash, and Emilio Urrutia returns after two years away to make his bantamweight debut against Mark Abelardo.

ONE: Fists Of Fury 2 Results

ONE Championship returns next Friday night with ONE: Fists Of Fury 3, which will see Regian Eersel defend his lightweight kickboxing title against Mustapha Haida in the main event. While in the co-main event, ONE Atomweight kickboxing champion Janet Todd is set to face off against Alma Juniku in an atomweight Muay Thai contest.