ONE: Fists Of Fury 3 Results And Replay 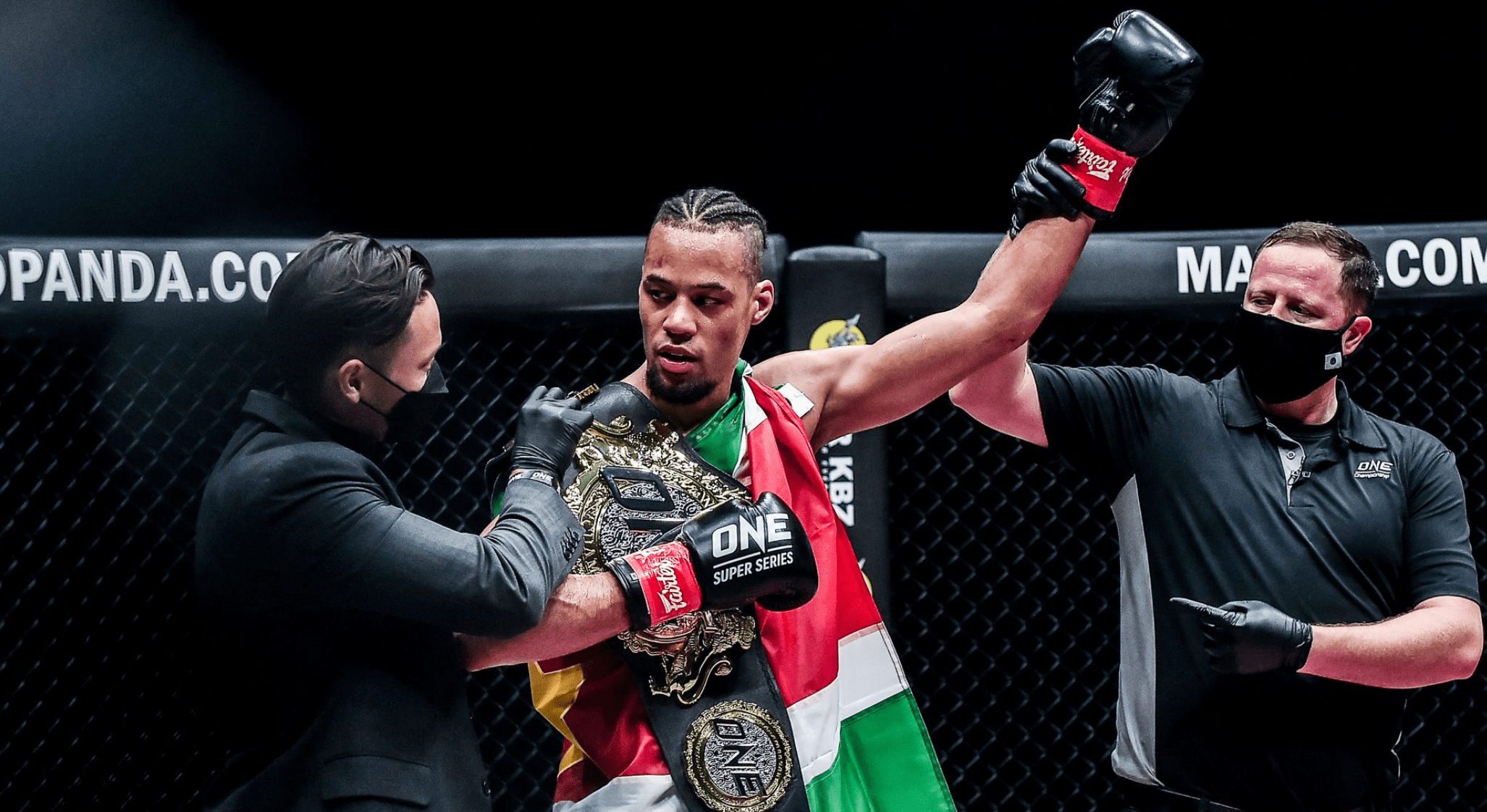 ONE: Fists Of Fury 3 goes down on Friday night in the Singapore Indoor Stadium. The six fight card features four mixed martial arts bouts, one kickboxing contest, and one Muay Thai matchup. In the main event, Regian Eersel is set to make the second defence of his lightweight kickboxing title against Mustapha Haida.

Eersel won the title by defeating his fellow Dutchman Nieky Holzken at ONE: Enter The Dragon almost two years ago. In his first title defence, ‘The Immortal’ once again beat ‘The Natural’ in the rematch. Haida has gone 1-1 in the ONE Super Series, beating Daniel Dawson and losing to Holzken.

In the ONE: Fists Of Fury 3 co-main event, ONE atomweight kickboxing champion Janet Todd takes on Alma Juniku in a Muay Thai clash. ‘JT’ is on a four fight win streak but hasn’t competed since winning her title against Stamp Fairtex fourteen months ago at ONE: King Of The Jungle. The Australian 20 year old also hasn’t competed since the beginning of 2020, when she lost to Anne Line Hogstad at ONE: Fire And Fury.

Elsewhere on the card, former champion Alex Silva returns against Hiroba Minowa in an intriguing strawweight battle, Maira Mazar welcomes Team Lakay’s Jenelyn Olsim to the promotion in a strawweight clash, Roshan Mainam faces Aziz Calim, and Yodkaikaew Fairtex will look to follow up his upset win against Tatsumitsu Wada at ONE: Collision Course against Hu Yong.

ONE: Fists Of Fury 3 Results:

ONE Championship returns on April 7th with ONE on TNT 1, which will see Demetrious Johnson challenge Adriano Moraes for the flyweight title in the main event. The historic card will also feature Eddie Alvarez vs Iuri Lapicus, and Rodtang vs Jacob Smith.