ONE: Full Blast Results And Replay 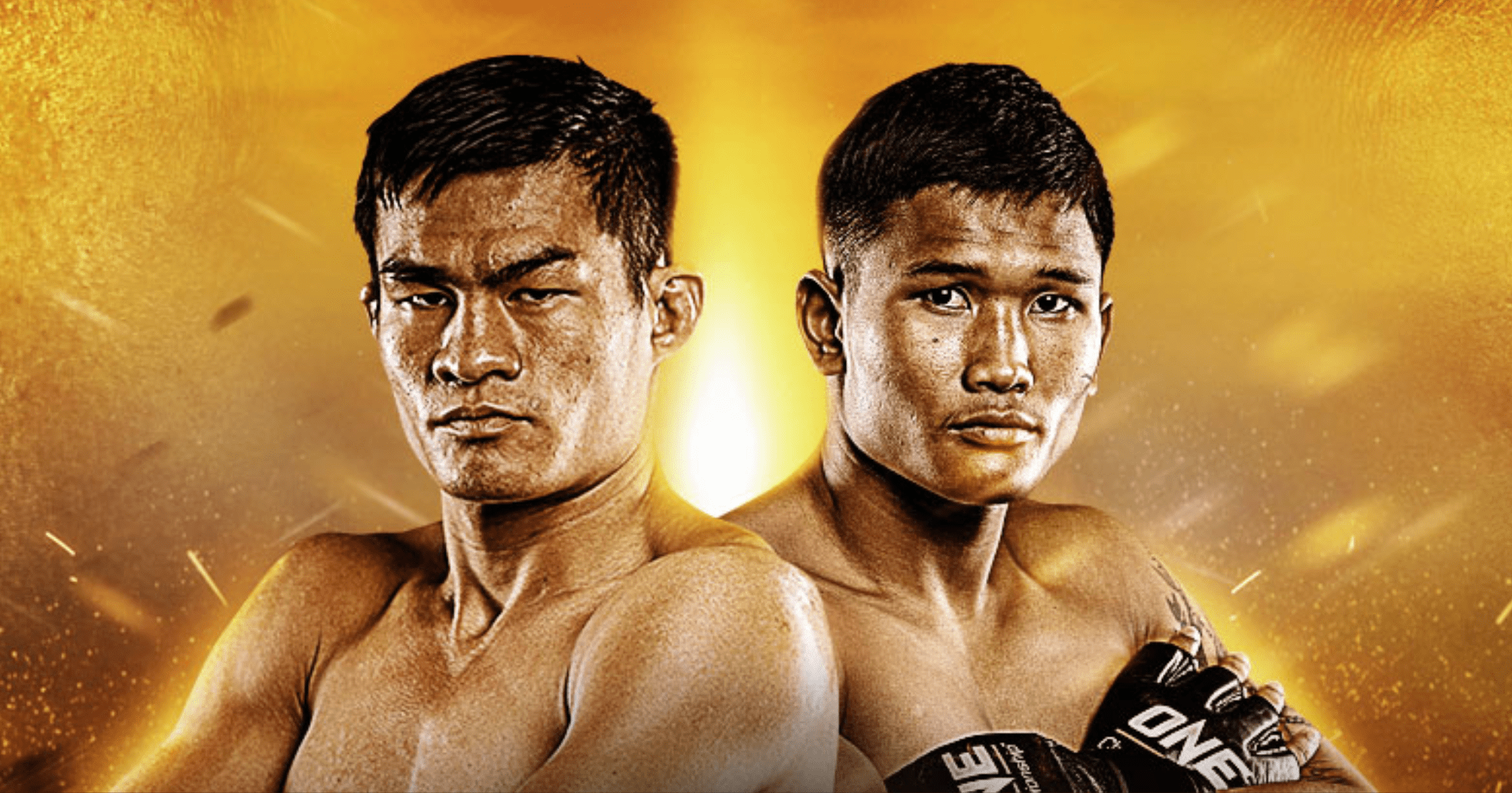 ONE: Full Blast goes down on Friday night in the Singapore Indoor Stadium. The five fight card features three mixed martial arts bouts, one Muay Thai matchup, and one kickboxing contest. In the main event, Saemapetch Fairtex and Kulabdam Sor.Jor.Piek Uthai face off in an exciting top three bantamweight Muay Thai encounter. The winner could find themselves challenging Nong-O Gaiyanghadao for the title.

In the co-main event, Kantharaj Shankar Agasa finally makes his promotional debut against Xie Wei in a flyweight clash. Elsewhere on the ONE: Full Blast card, Santino Verbeek takes on his fellow Dutchman Miles Simson in a welterweight kickboxing contest, Team Lakay’s Edward Kelly goes up against Ahmed Faress at featherweight, and Anthony Do faces Liang Hui in a 57.7kg catchweight matchup.

ONE Championship returns on June 11th with ONE: Full Blast 2, which will be headlined by a ONE Super Series Muay Thai bout between MongkolPetch Petchyindee Academy vs Elias Mahmoudi.