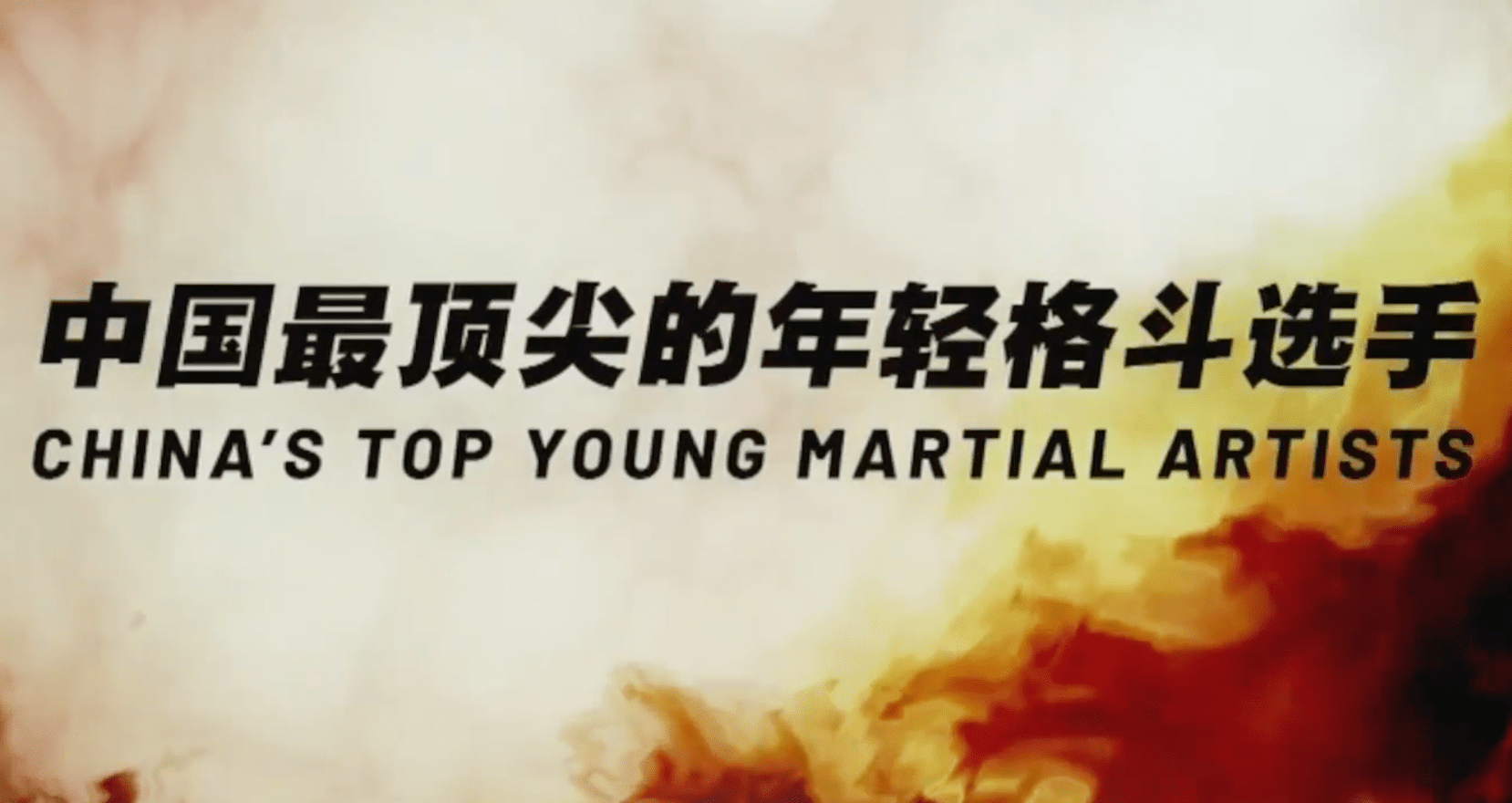 ONE Hero Series August goes down on Monday, August 26th, in Beijing, China. The card gets underway at 5pm local time.