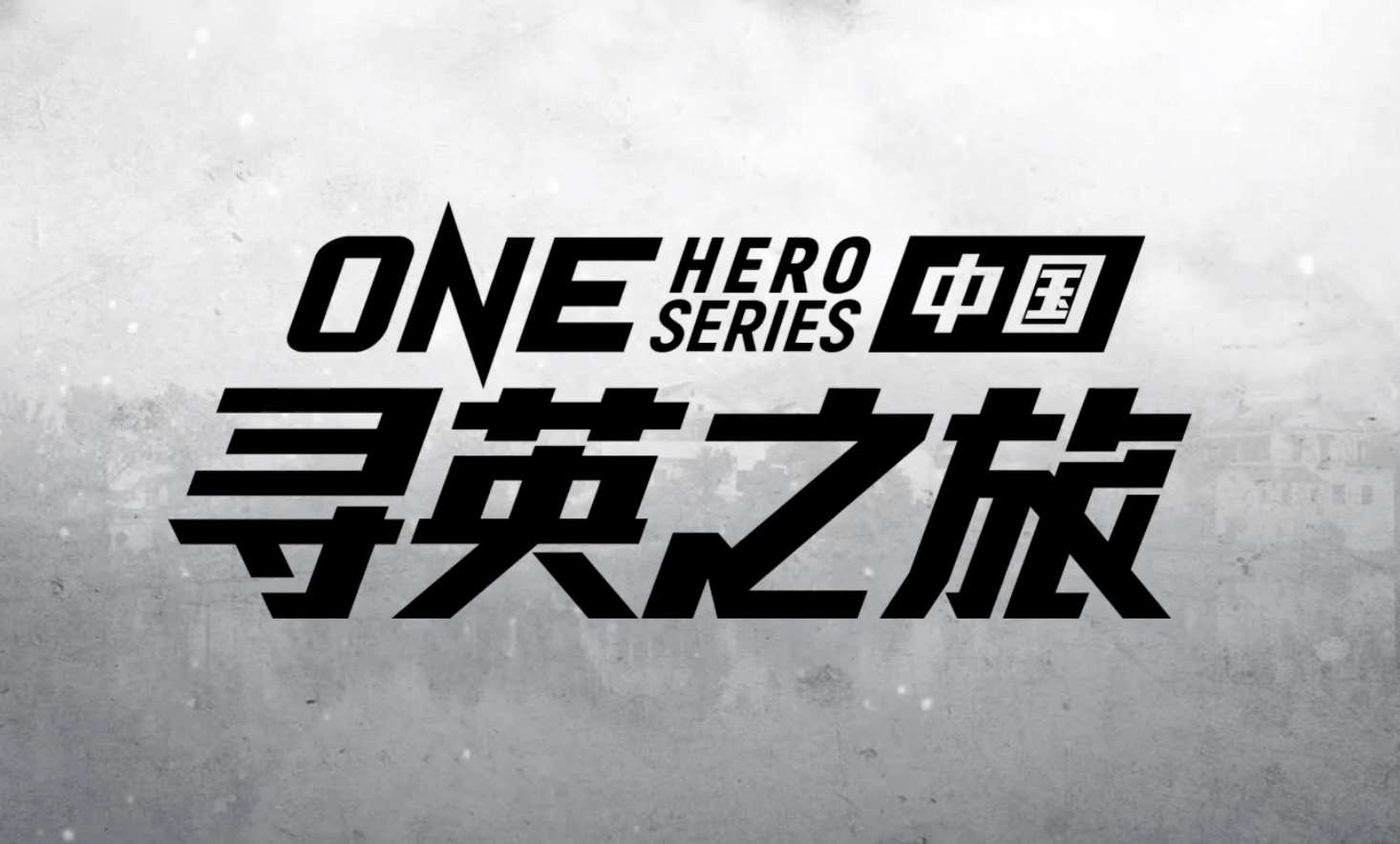 ONE Hero Series November went down on Monday evening in Beijing, China. The card featured twenty two of the hottest prospects in Chinese martial arts. All with the same goal, to earning their spot on the ONE Championship roster.


Watch the full replay of ONE Hero Series November here:


Check out the full results and replay from ONE Hero Series October here.